Javier Mascherano has finally lifted the lid on his bitter exit from Liverpool in 2010 and admitted he had to take matters very much into his own hands to force a transfer.

After arriving at Anfield from West Ham in 2007, the Argentine spent three years on Merseyside and developed into one of the world’s best defensive midfielders under Rafa Benitez while earning cult status at the club.

But things soured and he found that promises had not been kept when it came to his future, and soon Mascherano had to take matters into his own hands. 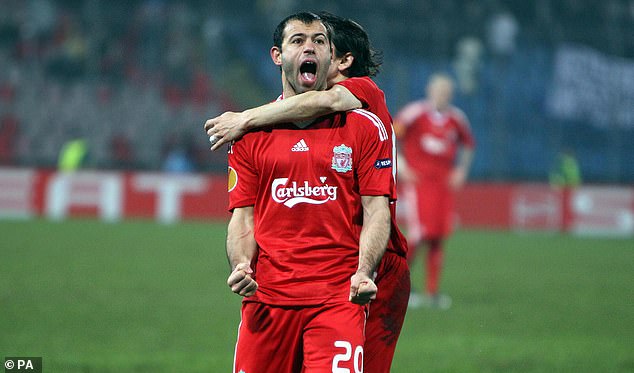 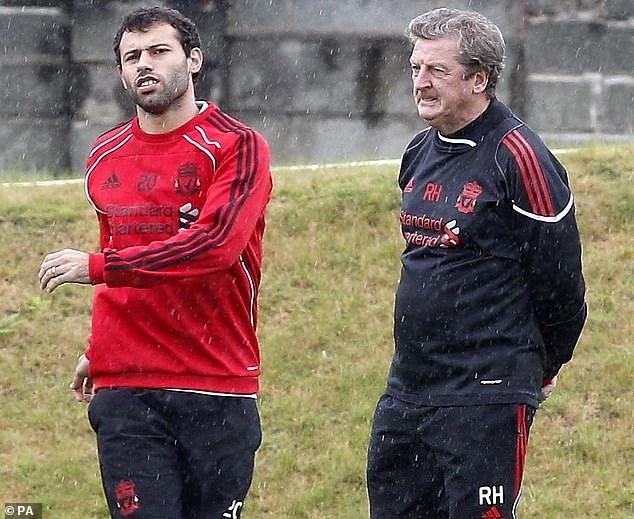 Speaking this week with FourFourTwo, Mascherano recounted what happened in the weeks leading to his exit and how the club he loved made him angry.

‘There was an agreement between us that if Liverpool received a decent offer for me, I’d be permitted to leave,’ he said. 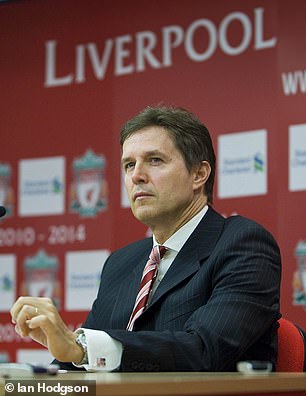 ‘We’d spoken about extending my contract, but it seemed like the directors didn’t care about me. In the pre-season after Rafa left, Roy Hodgson arrived.

‘We had a meeting with the managing director, Christian Purslow, who told me I could go if a good offer came in. Then there was an offer on the table, but Liverpool were looking the other way.

‘I was quite angry that they weren’t keeping their word. Refusing to play at [Manchester] City was the way I found to show my annoyance.

‘I’d told the club I wanted to leave for family reasons, so I was very upset to have to act the way I did.

‘There was no other option – otherwise, Liverpool wouldn’t keep their promise.’ 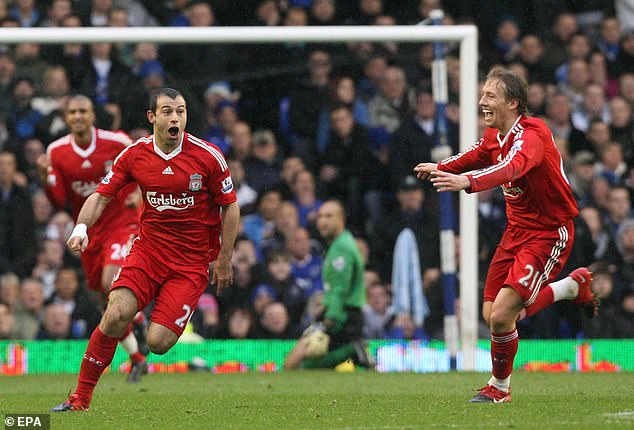 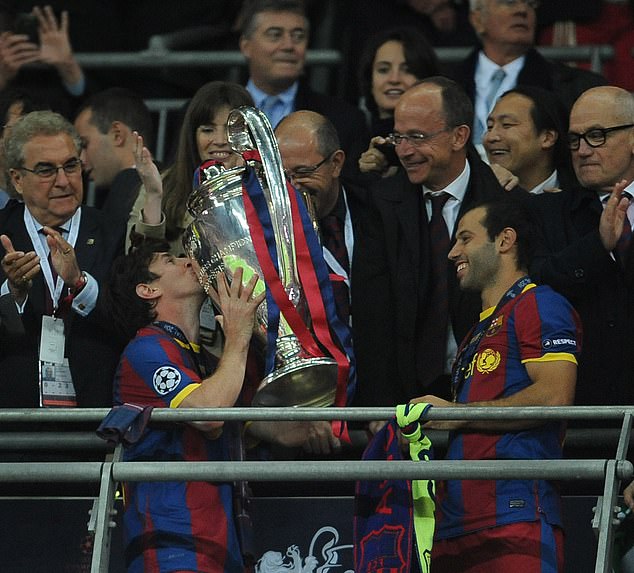 The actions worked and Mascherano soon got a high-profile £22million move to Barcelona, where he quickly slotted into the system at the Nou Camp and went on to become a club great.

After sealing his dream switch, he helped the Catalan club to win five La Liga titles and two Champions Leagues.

In total he won 18 trophies in eight years at Barca, and was given an emotional farewell ceremony when he finally left for China in 2018.

Mascherano, 36, hung up his boots last year after a glittering career, which started with spells at South American giants River Plate and Corinthians and ended in his homeland at Estudiantes. He was capped an incredible 147 times by Argentina, finishing as runner-up in the 2014 World Cup.