Like every player who ends up playing first-team football at the top level, Mason Mount has had a long journey.

He was joined on that road by the people around him, including his dad, Tony, ahead of breaking into the first-team at Chelsea this campaign.

It’s therefore no surprise that Tony Mount takes great pride in his son playing regularly for Chelsea and he proved that in a throwback snap posted on Twitter on Tuesday. 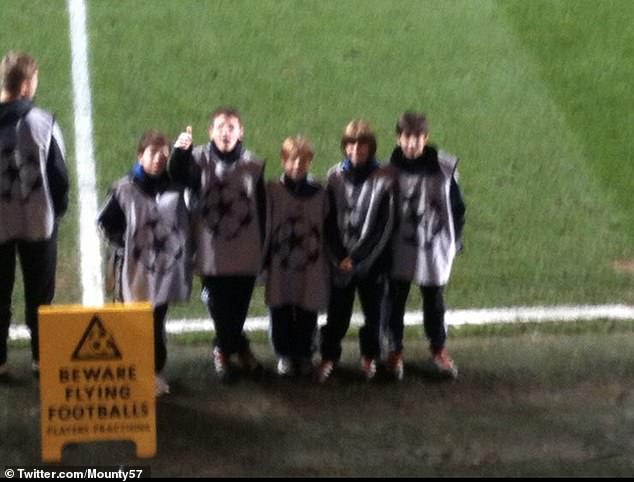 Mason Mount’s dad Tony Mount has posted a throwback snap of the midfielder (second right) to Twitter, showing the Chelsea man as a ball boy on a Champions League night 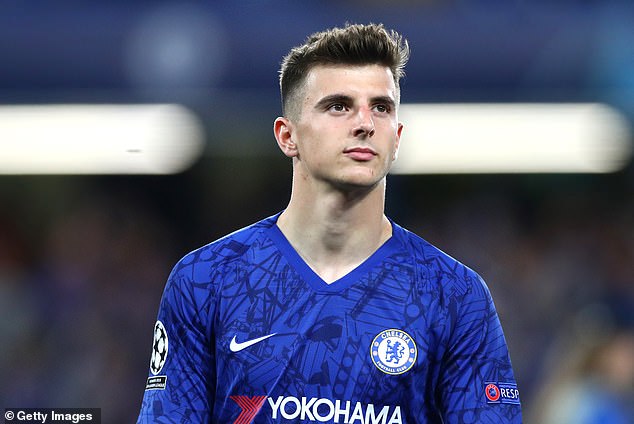 Mount Sr uploaded two photos of Mount — with one of them being a snap as a ball boy at the side of the pitch during a Champions League match at Chelsea.

The other picture is of Mount these days, now that he has reached the first-team at Chelsea and is likely to play for them against Bayern Munich on Tuesday night.

He followed that with a quote that read: ‘Stay focused, stay driven’.

The 21-year-old is likely to feature against the German giants after an impressive performance in the Spurs game at the weekend. 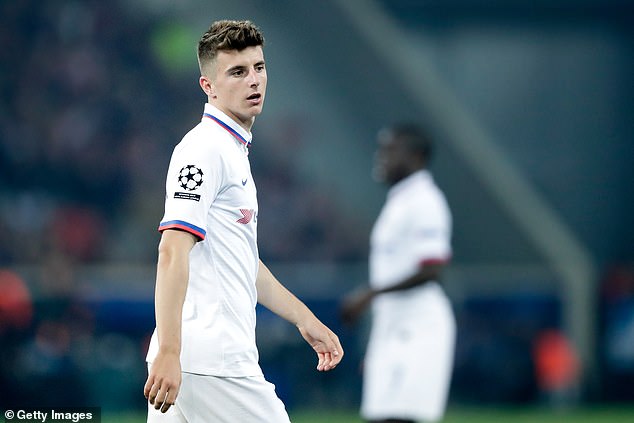 RB Leipzig vs Tottenham prediction: How will Champions League fixture play out tonight?