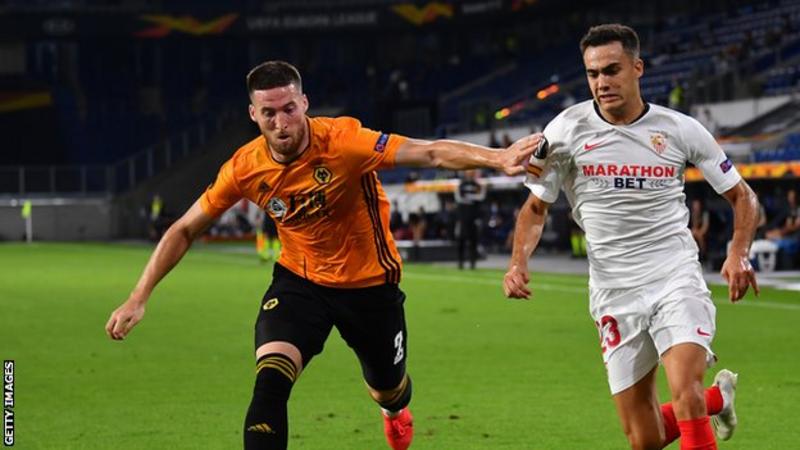 The Republic of Ireland right-back, 28, has signed a four-year deal with Spurs.

Doherty made over 300 appearances for Wolves after joining from League of Ireland side Bohemians in 2010.

He becomes Spurs’ third signing of the summer following the arrivals of midfielder Pierre-Emile Hojbjerg and goalkeeper Joe Hart.

“I’m very proud to be joining such a big club,” said Doherty.

“Once I knew there was interest, it was a no-brainer for me.

“My time at Wolves was fantastic – I haven’t got a bad word to say about the whole club at all. I just feel like coming here is going to take my game and my career to the next level.”

Doherty played in every Premier League game of Wolves’ 2018-19 campaign and helped Nuno Espirito Santo’s side to back-to-back seventh-place finishes since promotion from the Championship, as well as the Europa League quarter-finals last season.

Find all the latest football transfers on our dedicated page.