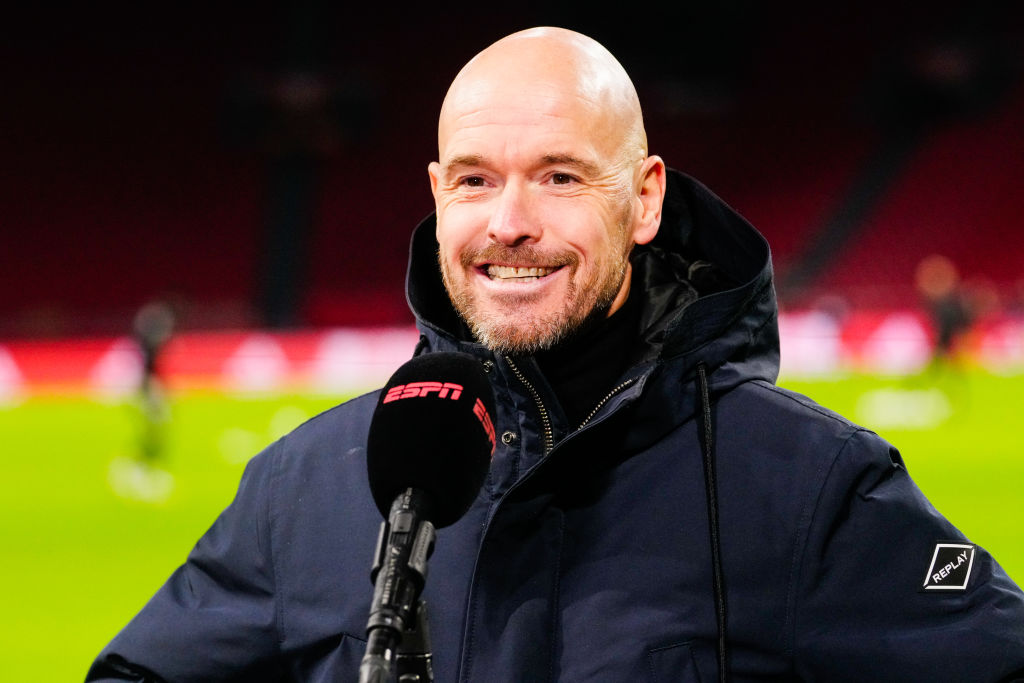 Ajax manager Erik Ten Hag is the leading contender to be appointed Manchester United manager this summer after the Red Devils cooled their interest in Mauricio Pochettino.

The Argentine had been United’s first choice to replace Ole Gunnar Solskjaer when the Norwegian was sacked in November following a dismal start to the campaign.

Pochettino was initially keen to make the move but Paris Saint-Germain put a block on United’s approach as Zinedine Zidane – their first choice to replace the former Spurs boss – had intimated he was not ready to return to management.

United have twice tried to hire Pochettino and Sir Alex Ferguson is a known admirer of the former Southampton boss, whose family still live in the UK.

However, the Times claim Pochettino has been replaced as United’s first choice to become the club’s next manager, with the club now targeting Ten Hag from Ajax.

The Dutchman is widely regarded as one of the best managers in world football, having won two league titles with Ajax since he took charge in December 2017.

But perhaps more impressive is the way in which Ten Hag has implemented his playing style and philosophy in the Dutch capital, while also taking the club to the semi-finals of the Champions League in 2019.

Speaking in December, Ten Hag made it clear he was ready to take the next step in his career.

‘I think I’m ready for it. I would be happy to take on that challenge,’ said Ten Hag.

‘But I’m not chasing it. If it turns out that that step will never come, I will not say that my coaching career has failed.

‘But I think I have enough competences to take on that challenge.’