PSG led with just 10 minutes remaining and looked set to reclaim top spot in Ligue 1 from Lyon, who’d moved there by beating Bordeaux on Friday night.

Neymar had converted two penalties after PSG fell behind to Laurent Abergel’s opener in the first-half but there was to be a sting in the tail. 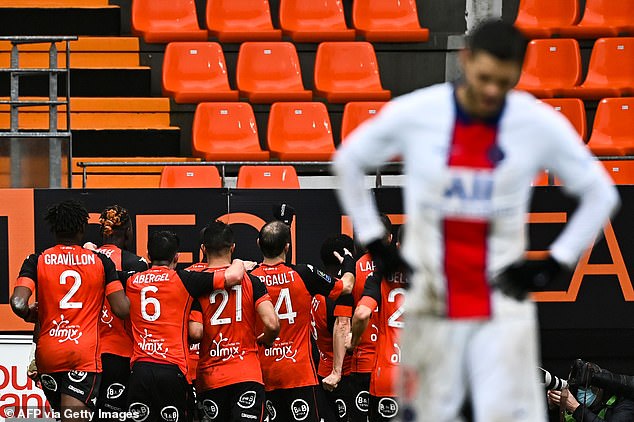 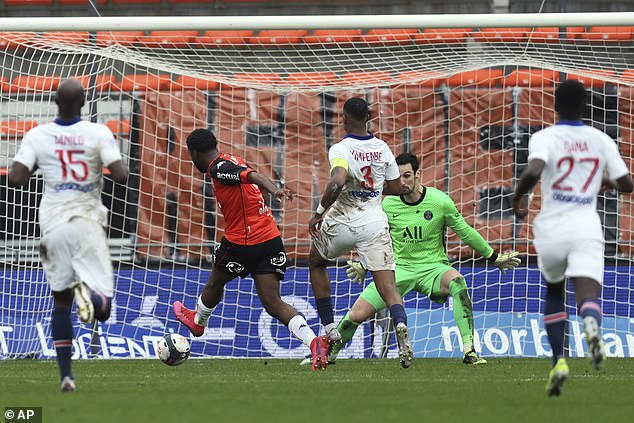 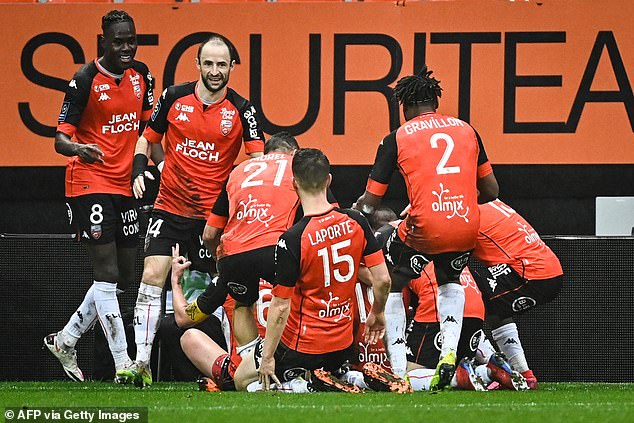 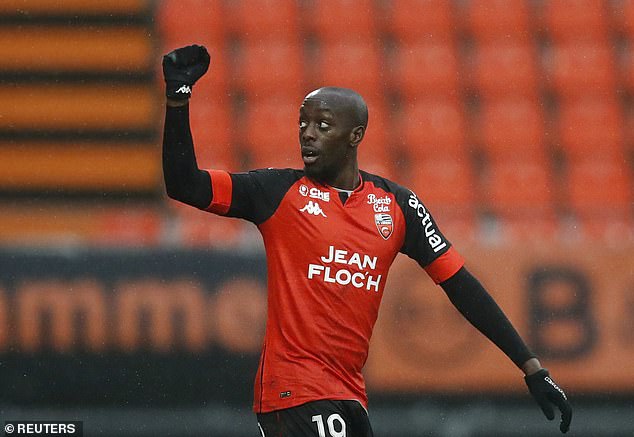 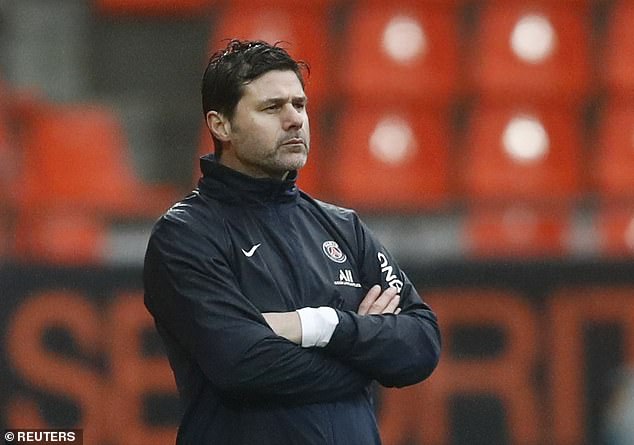 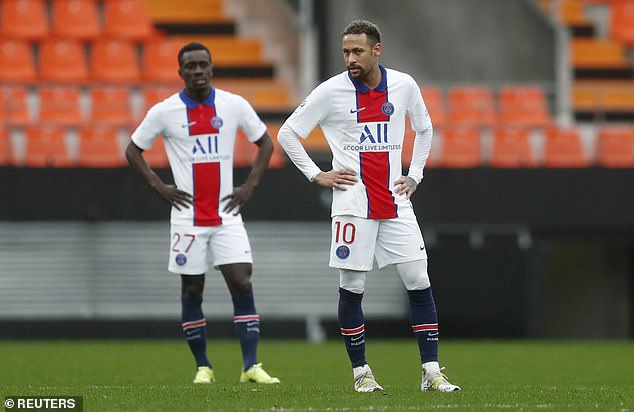 Yoane Wissa fired home from a tight angle to equalise for relegation-threatened Lorient before Terem Moffi beat the offside trap to grab a dramatic 91st-minute winner.

It meant a first defeat for Pochettino in his sixth game in charge since taking over the job in early January.

The reigning champions have now lost five league matches already this season, the same number as in the entire 2018-19 campaign, with Lyon and Lille potentially stealing the initiative in the title race.

PSG were without Marco Verratti and Abdou Diallo entering the game, both isolating after testing position for Covid-19 and they missed the influence of the Italian midfielder in particular. 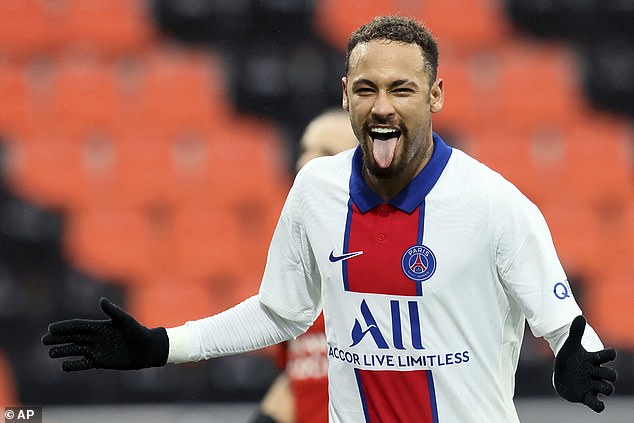 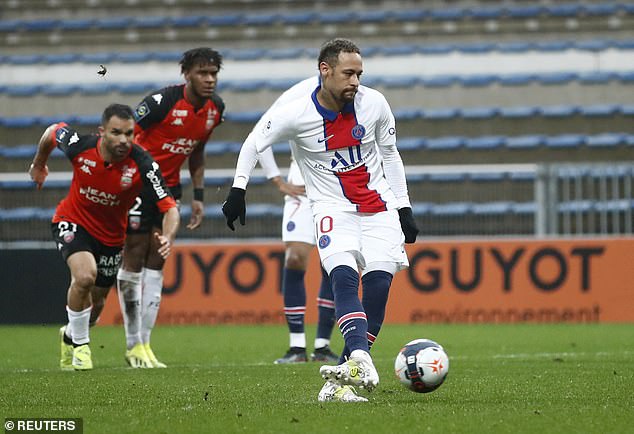 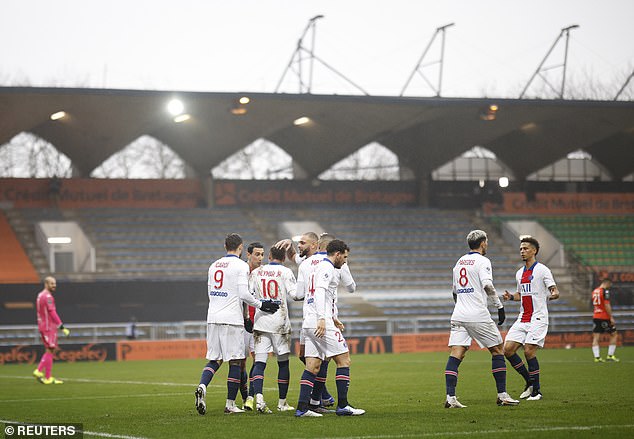 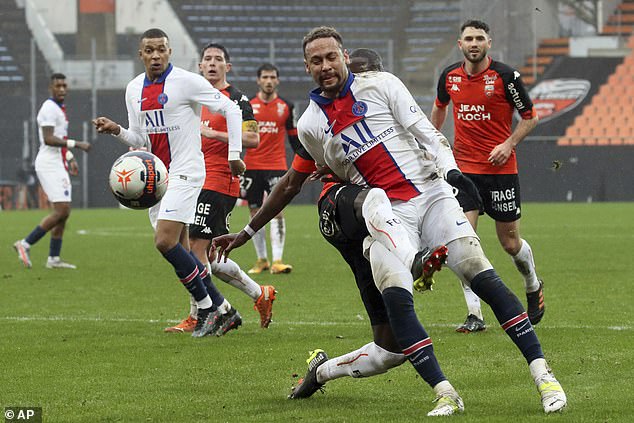 The hosts went ahead against the run of play when Abergel dispossessed Danilo Pereira, who was standing in for Verratti, and fired the ball just under the bar with a cross-shot in the 36th minute.

But PSG were level by half-time, with Neymar spot-on from 12 yards after Houboulang Mendes had hauled him down in the box.

Mendes’ afternoon to forget continued when he brought down Mauro Icardi to concede a second penalty early in the second-half and Neymar scored his 13th goal of the campaign. 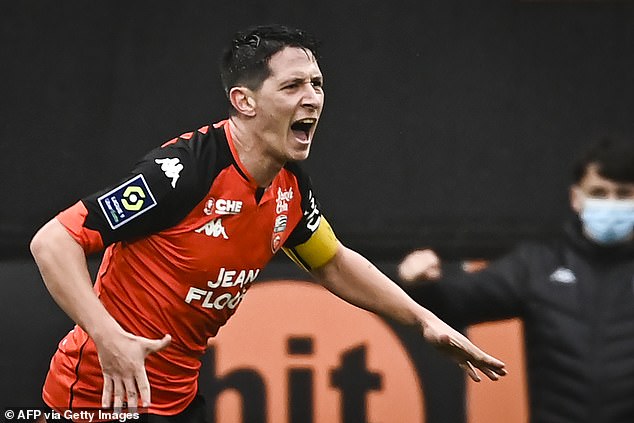 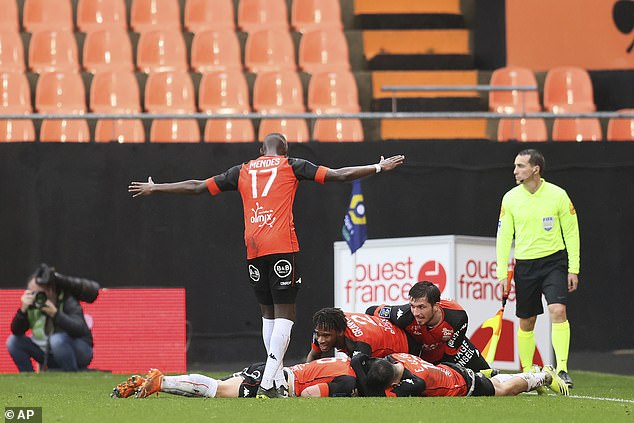 Wissa came off the bench with half-an-hour remaining and he made an impact in the 80th minute after playing a one-two with Moffi and slotting past Sergio Rico from a tricky angle.

And lowly Lorient were sent into dreamland when Moffi won it in stoppage time with his fifth goal in five matches. It was their first win over PSG since 2011 and the Parisians’ first league loss in eight games.

PSG return to action at home to Nimes on Wednesday night and then take on bitter rivals Marseille away from home next Sunday.

The story of disabled football fans during the COVID-19 crisis