Kylian Mbappe has admitted he could leave Paris Saint-Germain because he is ‘tired’ of the French media criticising his performances for the national team.

The forward had a difficult international break as he failed to score in three appearances, was dropped for the game with Kazakhstan and then came on to miss a penalty.

The 22-year-old came under scrutiny for his performances with newspaper L’Equipe suggesting his starting place was not guaranteed and that Ousmane Dembele and Kingsley Coman had been more effective in previous matches. 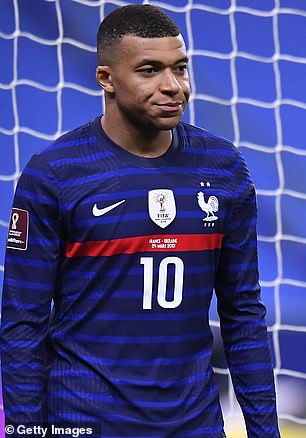 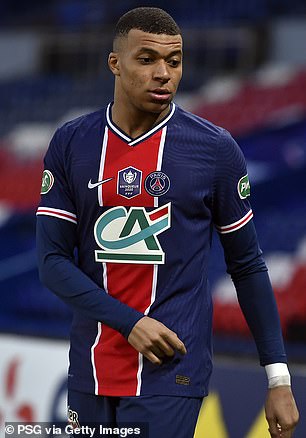 Mbappe has two goals in his last seven appearances for France and a total of 16 in 41 appearances compared to his 120 goals in 160 games for PSG.

However, the striker belives the French press treat him differently to his team-mates who play abroad and indicated it could persuade him to leave the Ligue 1 club.

‘Of course it is tiring,’ Mbappe told RTL of the criticism he receives from the French media. 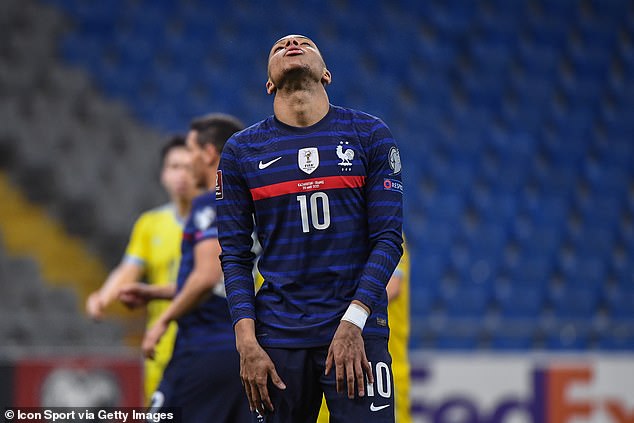 ‘Especially when your play for a club in your country, when you give everything from your national team. At a certain moment, it tires you out, yes.

‘It is different for the players who play abroad, who only come back to France for the national team.

‘Me, I am here all the time, so I am spoken about a lot more. But I was aware of this context when signing for PSG.

‘We will see for the future. Of course that (critics) plays a part too. Aside from that, it is not just that. The most important thing, is to feel good where you are and enjoy yourself every day.’

The forward had been in fantastic form for PSG with four goals in his last two games before he joined up with the France squad. He’s also netted 30 times in all competitions and has nine assists. 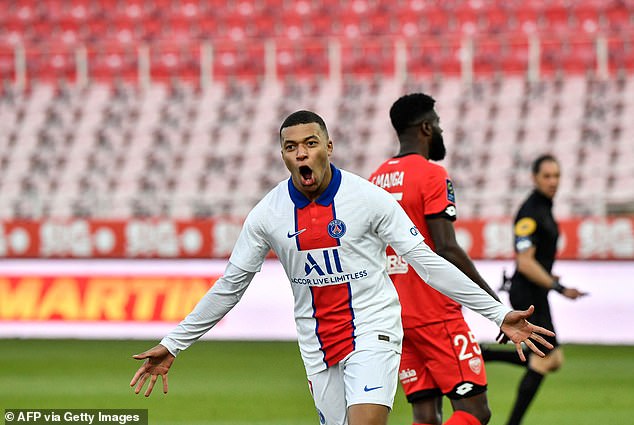 Mbappe has long been linked with a move to Real Madrid while Liverpool are also admirers of the youngster, who is out of contract in 2022.

Following France’s 1-0 victory over Bosnia and Herzegovina on Wednesday, Mbappe said talks over an extension with PSG have not advanced.

‘If it had progressed, I would have come to talk about it already,’ said Mbappe. ‘Of course, I will talk about it when I have made up my mind.’