Craig Burley says Kylian Mbappe's ego is out of control

Kylian Mbappe has revealed he’s been given a ‘new role’ by Paris Saint-Germain boss Christophe Galtier this season. The France international is focused on winning trophies alongside Neymar and Lionel Messi at the Parc des Princes. And he’s confessed he’s still not recovered from the club’s Champions League defeat to Bayern Munich in 2020.

Mbappe was expected to leave PSG earlier in the summer, with the France international attracting strong interest from Real Madrid.

The La Liga giants were convinced they’d land their man and deploy him alongside compatriot Karim Benzema, who is currently the favourite to win the Ballon d’Or award.

However, in the end, Mbappe stayed put – signing a bumper new deal at PSG and rocking Madrid in the process.

Now, speaking to The New York Times, the 2018 World Cup winner has revealed he’s been given a new role at PSG that will help to get the best from Messi and Neymar.

“I have a new role in this team, the coach (Christophe Galtier) also wants me to play pivot, to make deep breaks and to be important in supports and, in addition, that it is the link between Messi and Neymar,” he said.

“I try to adapt as best as possible to this new role, always seeking to be decisive”.

Since signing his new PSG contract, Mbappe has found himself under more scrutiny than ever before.

The France international was condemned for trying to take a penalty off Neymar during a recent Ligue 1 fixture, with the Brazilian proceeding to score.

And Mbappe has admitted that sometimes he’s too competitive, suggesting he even goes up against his own team-mates.

“I think sometimes in life I am too competitive,” added the former Monaco star. 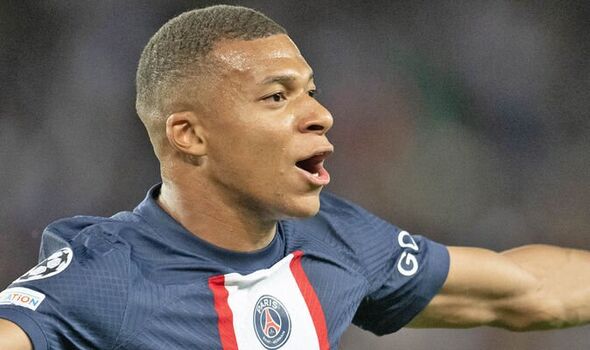 “It’s good to be competitive on the pitch, but sometimes in everyday life you don’t have to be.

“I always want to prove that I’m the best, that I can win, but you don’t always have to prove it.”

This season, Mbappe will be hoping to win the Champions League for the very first time.

He came close to winning the famous trophy in 2020, when PSG met Bayern Munich in the final that year.

However, Kingsley Coman’s goal was enough to give Bayern the prize – with Mbappe now admitting he’s still haunted by that showdown. 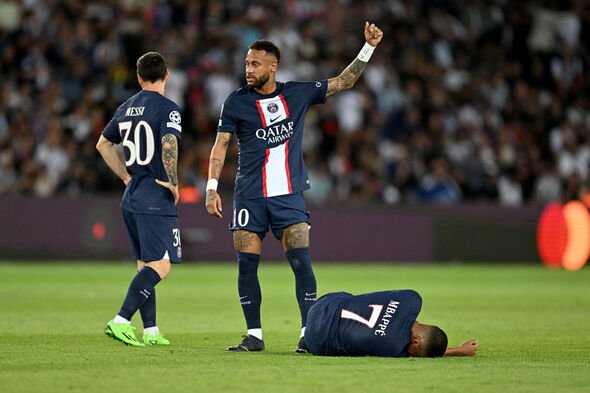 “The defeat that affected me the most? Losing in the Champions League final against Bayern in 2020,” he said.

“You see the cup and then you know it’s not for you.

“It’s a strange feeling, but such is life. To be honest, it made me want to cry, you want to be alone.”

Mbappe is grateful for PSG, and has no regrets about extending his contract. Especially given how Emmanuel Macon, French president, intervened to ensure he stayed put. 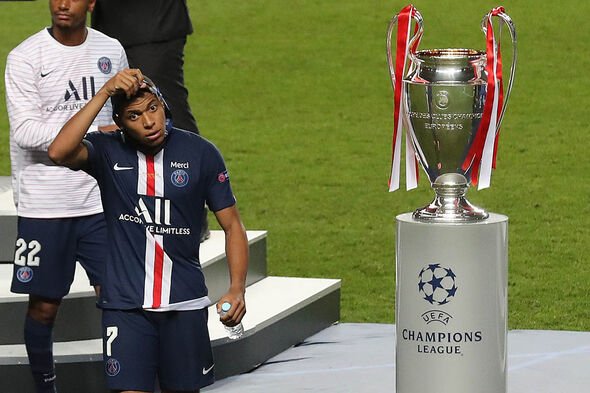 “He told me: ‘I want you to stay. I don’t want you to leave now. You are so important for the country.’

“When the president says that to you, that counts.”

Mbappe is expected to feature when PSG face Brest on Saturday (4pm).

Football’s social media boycott: Who is involved in the blackout and what is the aim?