Liverpool ‘should have broken the BANK’ to sign Jude Bellingham and Declan Rice, claims Ally McCoist and says the pair would be ‘phenomenal’ at Anfield… as he claims Harvey Elliott is ‘not strong enough’ to start big games

Ally McCoist believes that Liverpool should have ‘broken the bank’ and signed Jude Bellingham and Declan Rice last summer in order to improve their midfield.

Jurgen Klopp’s side have lacked consistency so far this season and their midfield has been one of the main areas of concern.

McCoist feels that, although Harvey Elliott is a talented player, the 19-year-old isn’t ready to be starting regularly in midfield for Liverpool. 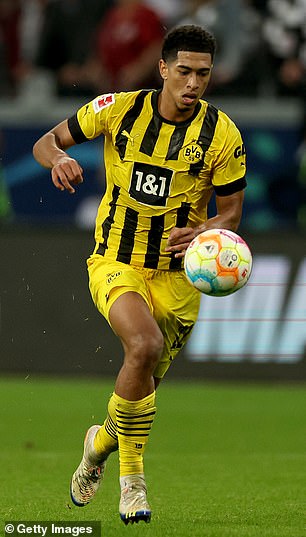 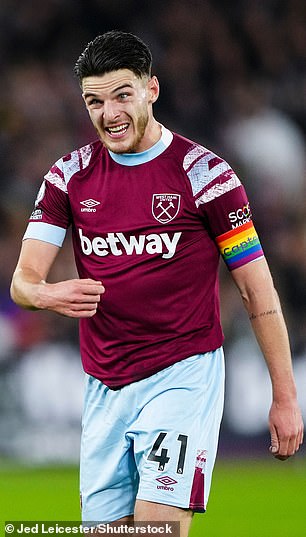 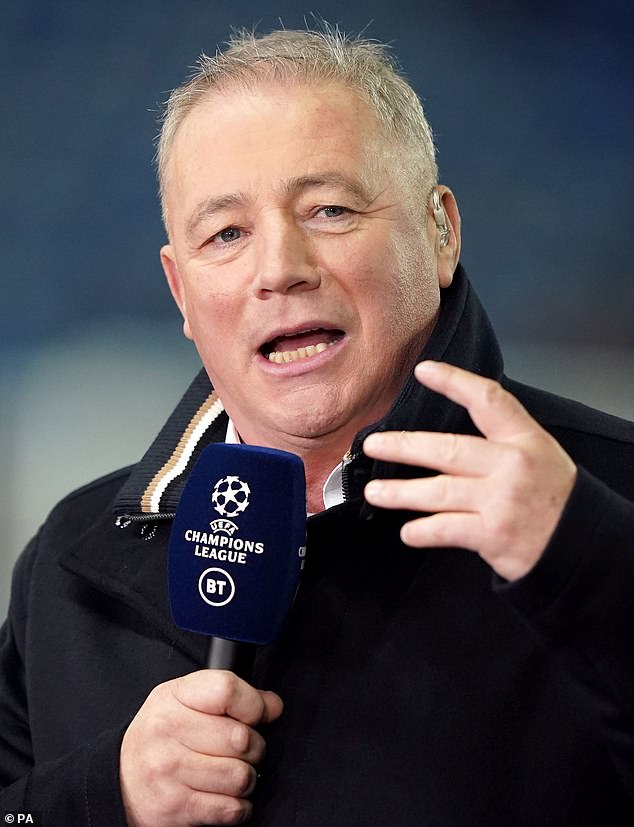 According to McCoist, Liverpool should look to bring in Borussia Dortmund star Bellingham or West Ham’s Rice, even though both players would be very expensive.

In addition, McCoist stated that Liverpool have missed Georginio Wijnaldum since his move to Paris Saint-Germain in 2021.

Speaking on talkSPORT about the possibility of signing Bellingham or Rice, McCoist said: ‘I think Liverpool should have broken the bank and got that deal done earlier. How long have you and I been speaking about looking at Liverpool’s midfield? I know he’s not had a good time in Paris but they’ve missed Wijnaldum as well. 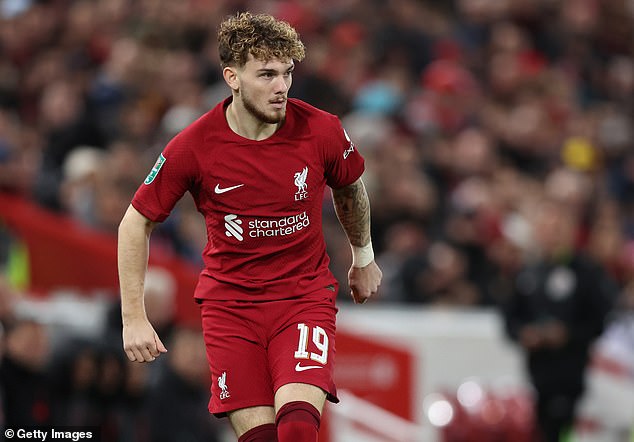 According to McCoist, Harvey Elliott isn’t ready to start the biggest games for Liverpool

‘To be brutally honest, you look at that side, I like Harvey Elliott as a player 100 per cent, I think he’s a good player, Is he strong enough right now to be starting in that Liverpool midfield? I’m not so sure. Thiago’s a good player.

‘If somebody could get Bellingham and Rice, that’s phenomenal. I’ve said for a long time, I was up at Liverpool for the West Ham game, Declan Rice was superb. I’m telling you right now, he was superb.’

Bellingham has been linked with a host of high-profile clubs, and Manchester City have held talks over a deal for the England international.

Rice, meanwhile, has excellent leadership qualities and offers protection to the defence as well as being able to help push the team forward. 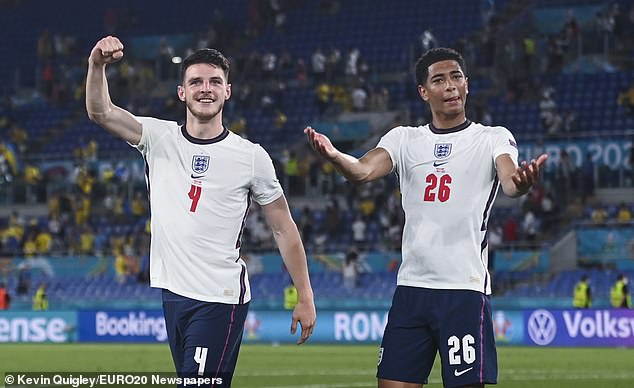 Both Rice and Bellingham are expected to be selected by Gareth Southgate for his England World Cup squad this month, and they have also been backed to start together in the middle of the park in Qatar.

Although Liverpool can call upon the likes of Fabinho, Jordan Henderson and Thiago, they can struggle when any of those players are unavailable.

Liverpool are currently in eighth place in the Premier League having won just five matches so far, and Klopp will be hoping for greater consistency from his team as the campaign progresses.

On Saturday Liverpool host Southampton in their final game before the break for the World Cup.