‘It’s time we start producing results on the pitch’: Michael Keane calls on Everton and Carlo Ancelotti to get into Europe for next season as defender signs new contract just days after getting an England squad recall

Michael Keane has committed his future to Everton by signing a new five-year deal with the Toffees.

The centre-back will remain at Goodison Park until at least 2025 following some promising performances for Carlo Ancelotti’s side after lockdown.

It has been a good week for the 27-year-old, who was recalled to Gareth Southgate’s England squad this week for the September international fixtures against Iceland and Denmark. 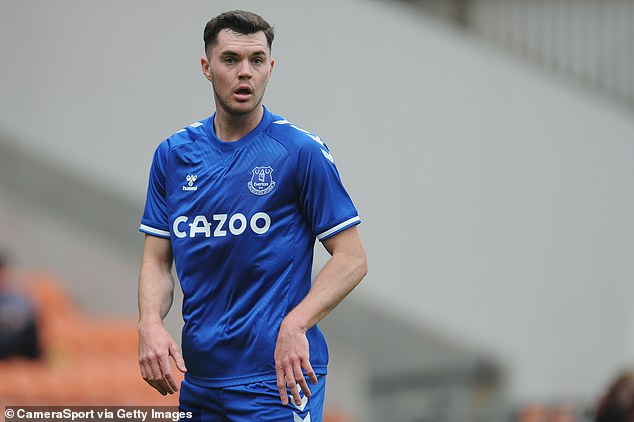 He told the Everton official website: ‘I want to keep improving and keep learning. My best years are definitely ahead of me.

‘I’m working on things every day…striving to get better in every part of my game and, hopefully, I can show that.’

Keane has also called on manager Ancelotti and his team-mates to start producing more positive results in the Premier League. 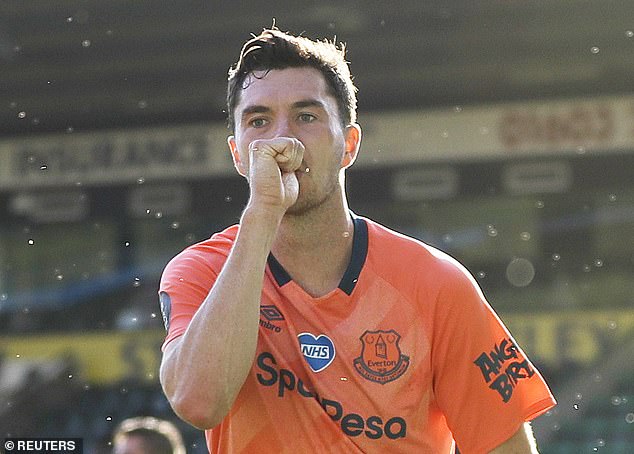 The Toffees had a mixed second-half to the season following the Italian manager’s appointment at Goodison Park in December and ended up finishing in 12th place.

The defender added: ‘As a team we have to look to achieve something and push for a trophy. It is not easy but it is something we have to aim for.

‘The Club has been investing in the team and it is time we started producing results on the pitch. 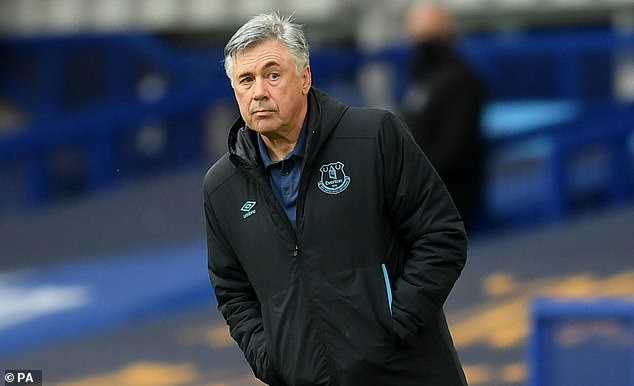 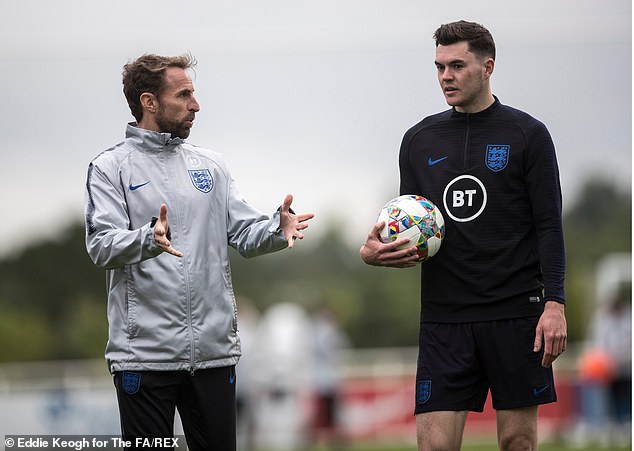 ‘We want to finish higher in the table than we did last year and get into Europe. And if we can win a cup that would be brilliant.

‘It is always helpful when you feel you have a good relationship with your managers and can speak to them about anything, whether it is football or something else.’

Keane arrived at Everton from Burnley in a £30million deal and has gone on to make 107 appearances in all competitions for the Toffees, while he has also been capped 10 times by his country.

DANNY MURPHY: Solskjaer has to break the bank for £100m Harry Kane