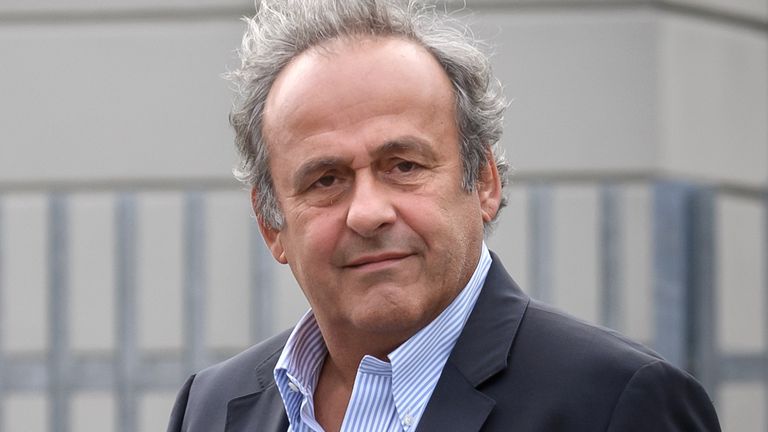 Michel Platini arrived at Switzerland’s federal prosecution office on Monday morning to be questioned about a $2m (£1.5m) payment he received from FIFA in 2011.

The 65-year-old ex-France captain is suspected of being an accomplice to criminal mismanagement and misappropriation, as well as an act of forgery, according to documents seen in June by The Associated Press.

Platini is formally a suspect because of the payment, which led to his removal as president of UEFA – and as a candidate to lead FIFA – when Swiss federal investigators revealed the allegation five years ago.

Sepp Blatter, the 84-year-old former FIFA president who authorised the payment to Platini as a deferred salary for work as his adviser a decade earlier, is due to be questioned on Tuesday in Bern.

A criminal proceeding has been open against Blatter for the Platini payment since September 2015 when federal police questioned both men in an unannounced visit to FIFA offices in Zurich on the day they attended an executive committee meeting. 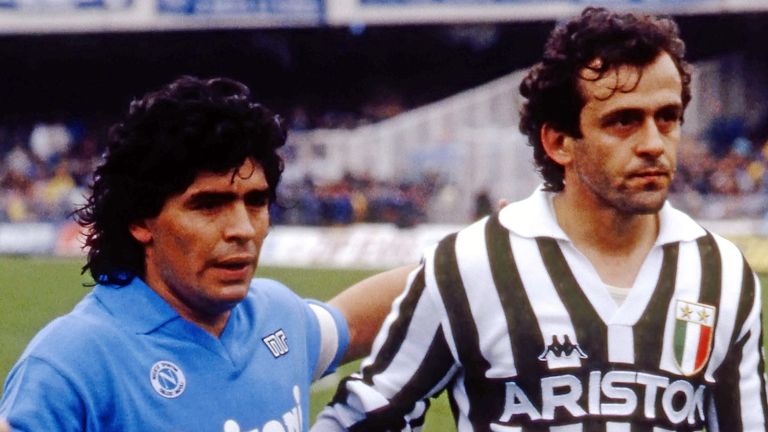 Both men were provisionally suspended from football, then banned by FIFA’s ethics committee. Blatter’s 18-year presidency of football’s international governing body was ended by the case and his six-year ban runs until October next year.

Platini said he hoped to return to football when his four-year ban expired last October, months before he was made a criminal suspect. In 2015 he was described as between a witness and an accused person by Switzerland’s then-attorney general, Michael Lauber.

Platini said in 2018 he was cleared of all suspicion in a letter from Swiss prosecutors.

The allegation was revived after a different prosecutor, Thomas Hildbrand, took charge of some cases in the sprawling investigation of alleged corruption in international football amid turmoil in the department.

Monday is also the last official day in office for Lauber, who was recused last year from FIFA investigations. 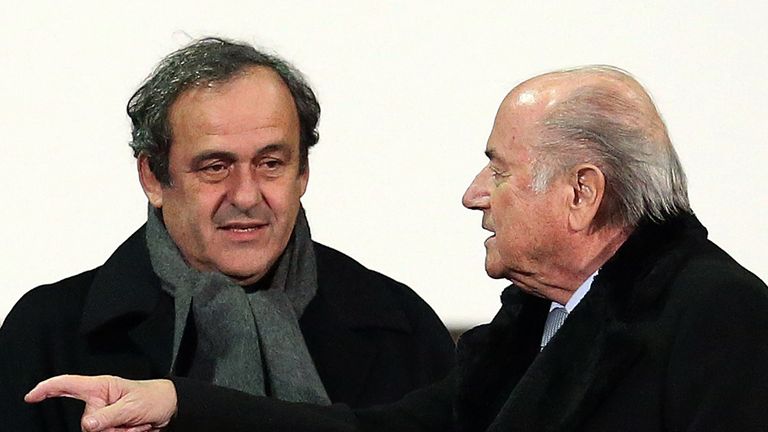 Lauber resigned in fallout from being disciplined over undocumented meetings with Gianni Infantino, the current FIFA president who became a candidate in 2015 only when his UEFA boss Platini was suspended. Lauber and Infantino now face investigation by a special prosecutor.

Both Platini and Blatter deny wrongdoing over the $2m payment and neither has been charged. Blatter faces other allegations in Switzerland.

Platini submitted invoices to FIFA in January 2011 seeking payment for additional salary for advising in Blatter’s first presidential term, from 1998-2002.