Arsenal have multiple injury concerns as they go to Manchester United looking to make it six for six in the Premier League this season, including whether Aaron Ramsdale or Martin Odegaard are fit.

Oleksandr Zinchenko is set to miss the trip to Old Trafford as he has not trained with the team, but Mikel Arteta is hopeful Ramsdale and Odegaard can train on Saturday.

‘They have been assessed (Odegaard, Ramsdale),’ Arteta said. ‘We will see. Hopefully they’ll be available to train with the team. 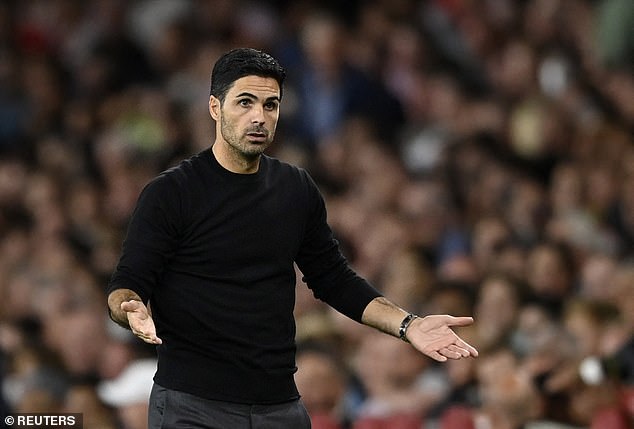 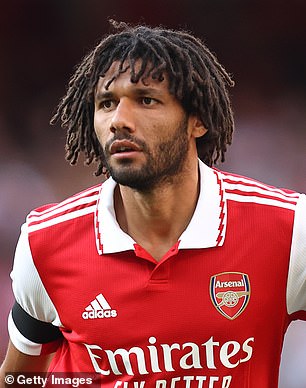 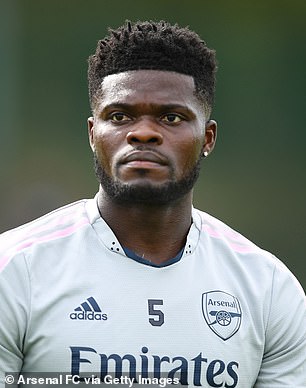 On Mohamed Elneny and Thomas Partey, he added: ‘With Mo, we are talking months. With Thomas, weeks, and even shorter than that I hope.’

Their injury issues in midfield is why Arteta was disappointed not to have nabbed Douglas Luiz from Aston Villa, despite their final bid of £25million late on deadline day. 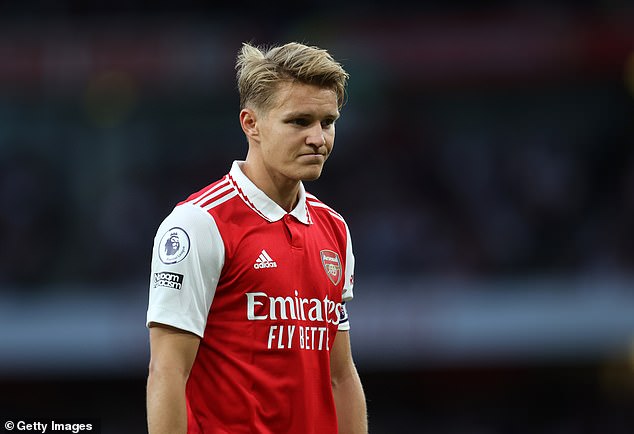 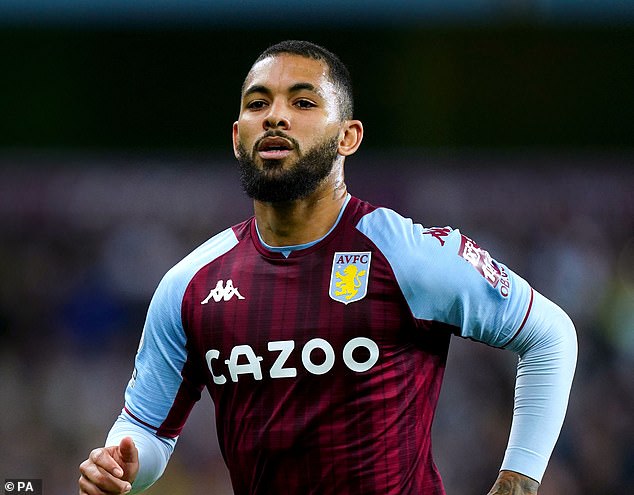 ‘We had a lot of things still to do in the squad,’ Arteta said. ‘The club has done a phenomenal job to bring in players that we wanted. Unfortunately in the last 72 hours, Thomas and Mo got injured and we had to react in the market.

‘We tried and at the end of the day we have to bring in the players we feel are right but we didn’t manage to do it.’

Despite their injuries, Arteta did talk about Old Trafford not having a fear factor, as the manager insisted Arsenal can win there on Sunday.

When asked about Pierre-Emerick Aubameyang, who signed for Chelsea on deadline day, Arteta was respectful but did not want to discuss the striker he previously sold.