Arsenal technical director Edu managed to overrule Mikel Arteta by bringing in Thomas Partey instead of Houssem Aouar in the summer transfer window, according to reports.

The Gunners were in hot pursuit of both players all summer but after months of interest, they managed to wrap up a £45million deadline day deal for combative midfielder Partey from Atletico Madrid.

And according to L’Equipe, via Sport Witness, Arteta reportedly wanted to bring in Lyon midfielder Aouar to sort out Arsenal’s creativity issues but Edu’s decision ‘obviously had more weight’ as they ended up bringing in Partey. 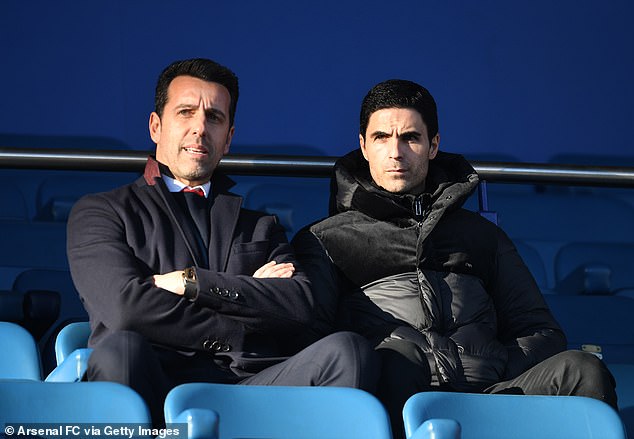 As the transfer window ticked down to its deadline, it appeared that Arsenal had begun to prioritise the signing of French star Aouar with it unlikely the club would have signed both players.

Negotiations took place between Arsenal and Lyon but a £45m move for Aouar failed to materialise with the Ligue 1 outfit playing hardball over their pursuit.

Lyon ended up being successful in keeping star players Aouar and Memphis Depay, who attracted serious interest from Barcelona.

However, Barcelona couldn’t get a deal done with Lyon due to their finances being crippled – with the club losing £88m amid the coronavirus pandemic.

Meanwhile, since Partey made the move to the Gunners, he has made three appearances – his most recent coming on his home debut against Leicester, which ended in a 2-1 defeat. 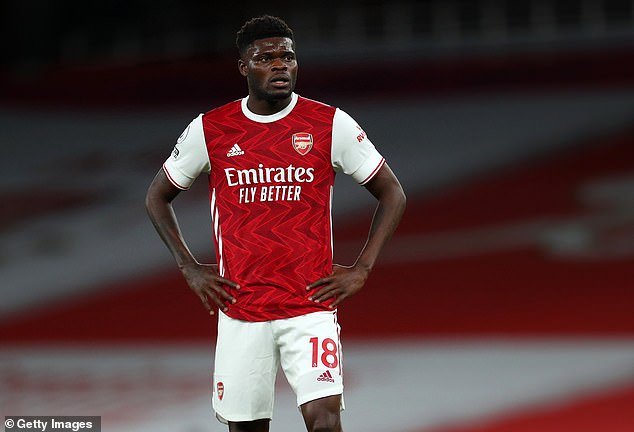 Following a summer overhaul amid the pandemic, Edu recently explained the recruitment restructure was planned because he wanted less people working with more responsibility.

A number of long-serving Arsenal scouts at senior and youth level and at home and abroad departed in an overhaul of the department.

Among the exits was renowned global scout Francisco Cagigao, who unearthed the likes of Cesc Fabregas, Hector Bellerin and Gabriel Martinelli.

Scouts who cover France, Belgium, Germany, Scotland, Spain and Italy were also included in the cull.

The changes added to the fears that the overhaul was part of a move by Arsenal to switch to a more agent-led recruitment process.

It is understood some Arsenal officials had voiced frustration at the number of people involved in the process of buying players. 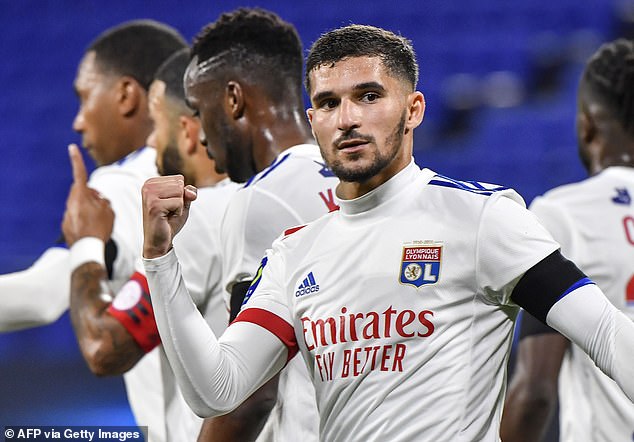 And Edu said: ‘It is simple for me. With my position here I want to put in place one clear process how we are going to sign, who gets the responsibilities, where we start to understand where we need the player, the position we need, the characteristics we need. That has to be very clear internally right now.

‘The people I want to work with, I want them to be very close to me. I want to create a group of people working together.

‘I don’t want individual people working in one area or for one country. I want a group working together. Less people with much more responsibilities.

‘That is my vision and for me in this process the most important thing is that everyone is very clear on the responsibilities which everyone has to make the right decision.’ 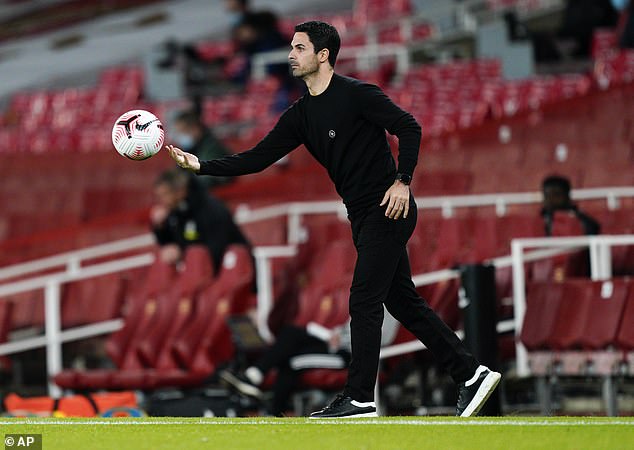 'We were stronger, confident, ruthless': Henderson on Liverpool season