‘Tonight, for me, is the semi-final’: Jose Mourinho says England have a clear path to the Euro 2020 final on July 11 at Wembley if they beat Germany… and predicts Gareth Southgate’s men will win 2-1

Jose Mourinho is confident England will make the Euro 2020 final, as long as they beat Germany in their last-16 clash.

The Three Lions enter the first knockout stage of the tournament with a match against their old rivals Germany at Wembley.

Mourinho has told talkSport that he expects Gareth Southgate’s men to make the final should they emerge victorious, declaring that the last-16 clash is the real semi-final. 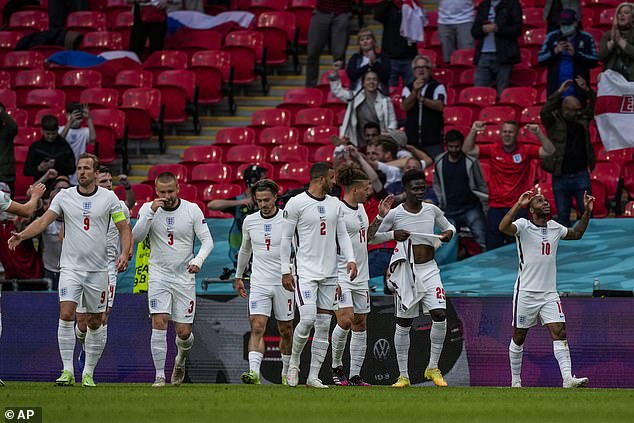 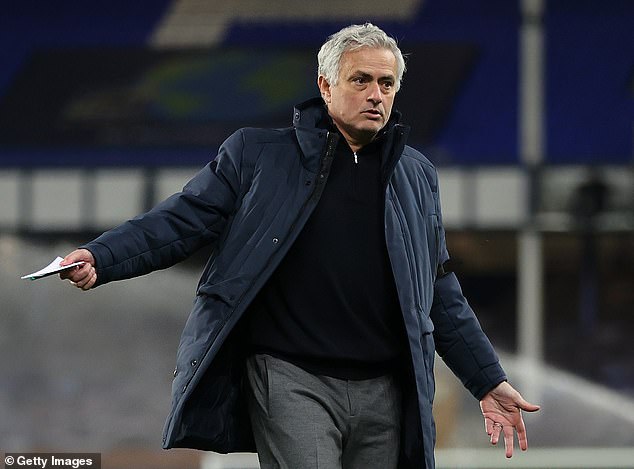 He said: ‘Sweden, Ukraine, Denmark, Czech Republic… Come on, beat Germany and they go to the final.’

When asked to predict the score he replied: ‘2-1 to England. We concede the first goal, but we score and we are going to win. I think it is Harry’s day.’

Should England win they will face either Sweden or Ukraine in the quarter-final and then the winner of the Denmark against Czech Republic clash in the semi-final.

England famously lost to Germany in a penalty shootout of Euro 1996 at Wembley, after current manager Gareth Southgate missed from the spot.

Southgate has insisted in the build-up that revenge is not on his mind, but Mourinho believes otherwise.

He said: ‘I don’t believe that Gareth forgot it. I never forgot some important penalty shoot-outs that I lost and I was not a taker. 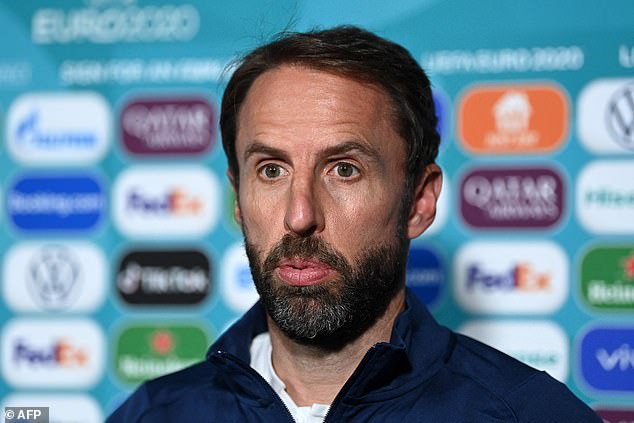 ‘He never forgot it. There is only way for him to forget it and that is tonight.

‘His team to beat Germany and to go, I believe then, to the finals.

‘When you look at what we can get after this one, of course good teams, Sweden, Ukraine, Denmark, Czech Republic, but tonight is for me the semi-final.’