Varane: Man Utd need to ‘improve in everything’ under ten Hag

Manchester United are set to lock horns with their former boss, Jose Mourinho, in the race to snap up Paulo Dybala. The Argentine forward is one of the hottest free agents on the market this summer after running down his contract at Juventus.

Unsurprisingly, a whole host of top European clubs have been keeping an eye on Dybala’s situation after he made the decision to seek a new challenge after seven years at Juventus. And now that the striker’s mooted switch to Inter Milan appears to have collapse, both Manchester United and AS Roma are set to battle for the in-demand frontman.

According to a new report from Foot Mercato, Mourinho has ‘big ambitions’ in Rome after winning the Europa Conference League in his first season at the club, and Dybala has emerged as the ‘absolutely priority’ for the Italian outfit this summer, and they are keen to wrap up a deal as quickly as possible.

However, Mourinho will have to fend off interest from his former club to land the sought-after striker, as Manchester United are also keen on striking a deal with Dybala. 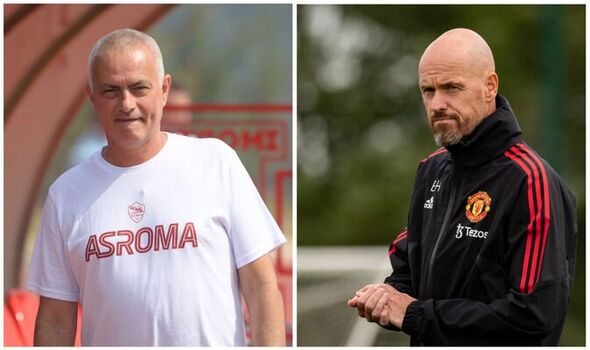 United are set to enter the market for attacking reinforcements after Cristiano Ronaldo dropped a major bombshell on Erik ten Hag last week when he revealed that he would like to quit the club if a suitable offer is tabled for his services this summer.

The Portuguese megastar will turn 38 next season and wants to spend the twilight years of his illustrious career challenging for major honours. Ronaldo is also desperate to continue playing Champions League football; something that Manchester United are unable to offer their talisman after their nightmare Premier League campaign.

If Ronaldo does get his wish and leave Old Trafford, then Dybala would fit the bill as a replacement for the veteran striker – but Roma’s desire to strike a deal quickly could force United to accelerate their interest in Dybala. 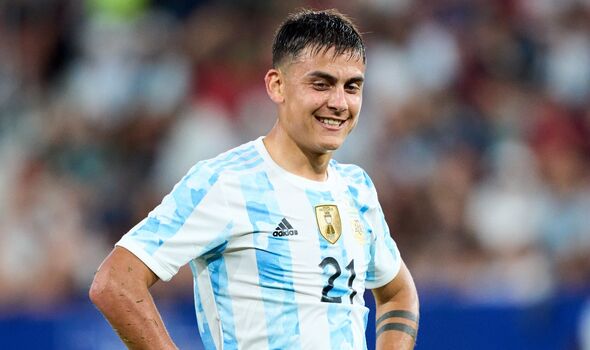 Although speculation has been rife over Dybala’s future since it was confirmed that he would be leaving Juventus this summer, the ex-Palermo man has been coy on his next move.

When he was quizzed over his plans by ESPN last month, Dybala stressed that he would be more than happy to remain in Italy. However, he also refused to rule out the possibility of a move overseas – meaning United could be in with a chance of pinching Dybala ahead of Mourinho and Roma.

Dybala said last month: “I am quite calm, the people who work with are taking care. In Italy I am very comfortable. I would still like to know other leagues like Premier, Liga… but I’m happy in Italy.”