David Moyes admits it will be ‘strange’ coming up against his former captain on Saturday as he bids to lift West Ham further away from relegation trouble at Arsenal.

Mikel Arteta played under Moyes for seven years at Everton and even sought his old manager’s advice before taking over as Gunners chief in December.

Arteta went on to have a successful spell with Arsenal as a player, and Moyes believes the Spaniard is destined to make a fine boss as well. 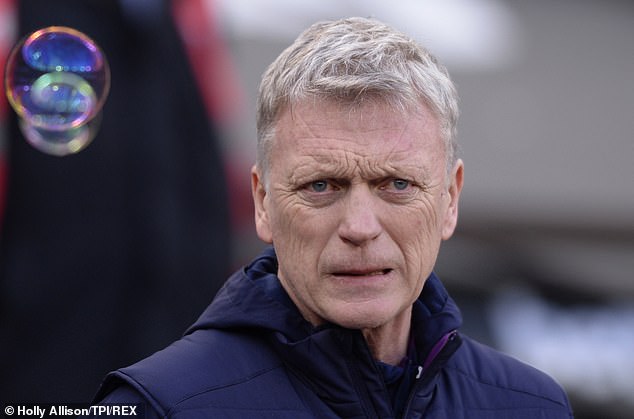 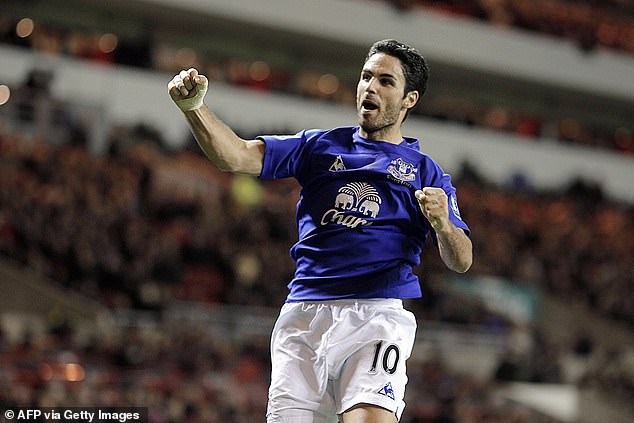 ‘Facing him will be pretty strange, it probably tells me that I am getting a bit old,’ admitted 56-year-old Moyes.

‘He was a great player for me, he helped change Everton – the team, the way we played.

‘We had so many good players at the time in Mikel, Steven Pienaar, Leon Osman. They were all terrific players and it changed what we had and improved us greatly.

‘Once he got used to the physical elements of the Premier League he became a really good captain. He was an excellent professional and it rubbed off on a lot of the people around him. I was very fortunate to have him around me.

‘He came in to a club that was on the up and had good players, but Mikel gave us something different. 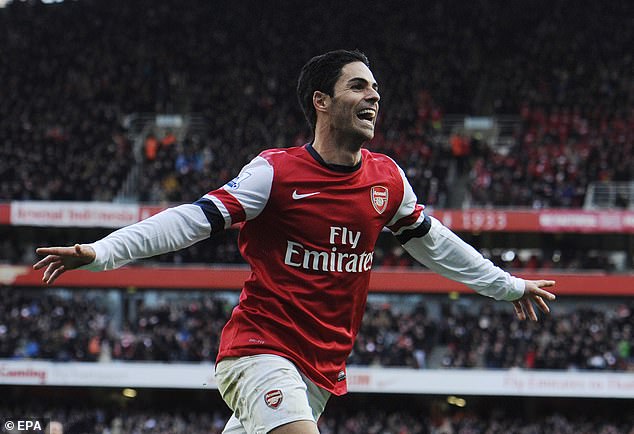 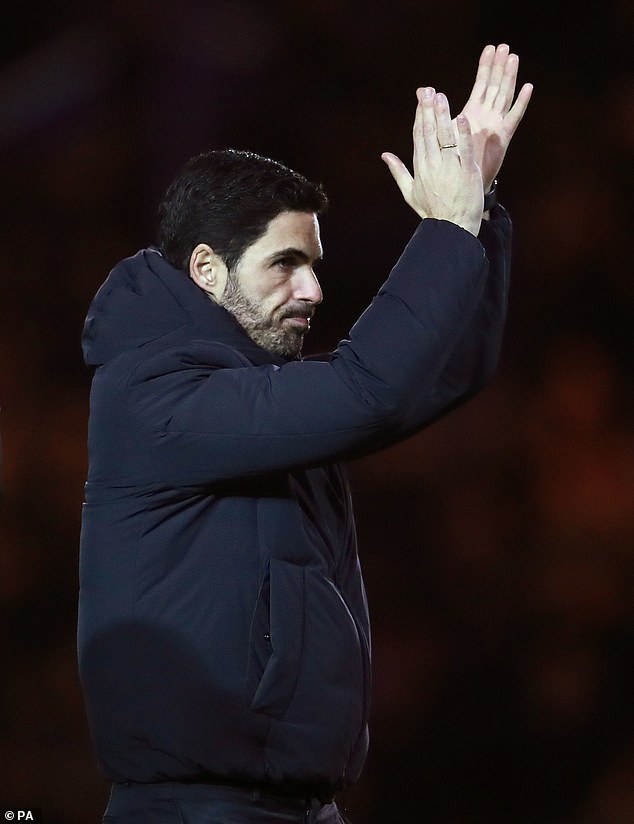 ‘The biggest disappointment was when I had to sell him to Arsenal because, at the time, he wanted to go and it was a good move at the right time in his career, but we missed him. He was an exceptional player.

‘Mikel is now on a different career path and has started really well. He’ll remember a lot from the early days and he will go on to have a successful career, no doubt.’

West Ham head to the Emirates Stadium on the back of a 3-1 win over Southampton which lifted them out of the relegation zone.

‘Arsenal will cause us problems the way they do with most teams over the years but I think recently, the way we have played has given us the belief that we can play well,’ added Moyes.

‘We cause the opposition problems, at the moment we are in a good period where we think we can score so we can take all of those positives into the game and get something from it.’