‘They were very relaxed’: Thomas Muller reveals Barcelona began their warm up 10 minutes AFTER Bayern Munich before they were thumped 8-2 in Champions League quarter-final

Thomas Muller has revealed Barcelona’s laid-back attitude before they were thumped 8-2 by Bayern Munich in their Champions League quarter-final match.

The 30-year-old scored twice during their demolition of Barcelona, with Ivan Perisic, Serge Gnabry, Joshua Kimmich, Robert Lewandowski and Phillipe Coutinho also getting onto the scoresheet.

Bayern Munich would go on to win the Champions League, knocking Lyon out in the semi finals, before beating Paris Saint-Germain 1-0 in the final. 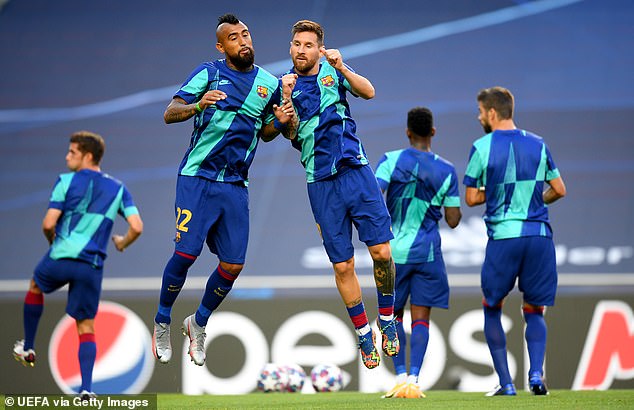 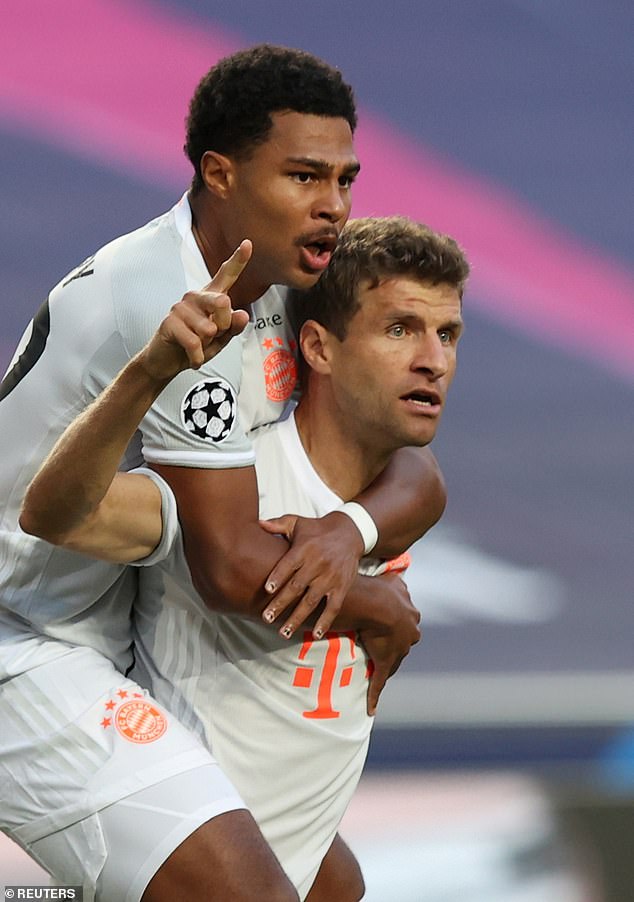 Now as reported by the Sun, Muller has hinted that Bayern’s famous victory over Barcelona might have been aided by the Spanish side’s ‘very relaxed’ waarmup.

He said: ‘I congratulate our coach (Hansi Flick). Just one example – we had been warming up for ten minute when Barcelona walked out onto the field to warm up.

‘They were very relaxed. That doesn’t have to mean anything.

‘The match could have ended differently, but I think it turned out that we were very hungry.’

Bayern Munich won the Champions League for the sixth time tying Liverpool and only behind Real Madrid and AC Milan in the competition’s history.

The fallout from the defeat has been catastrophic on and off the field for Barcelona. 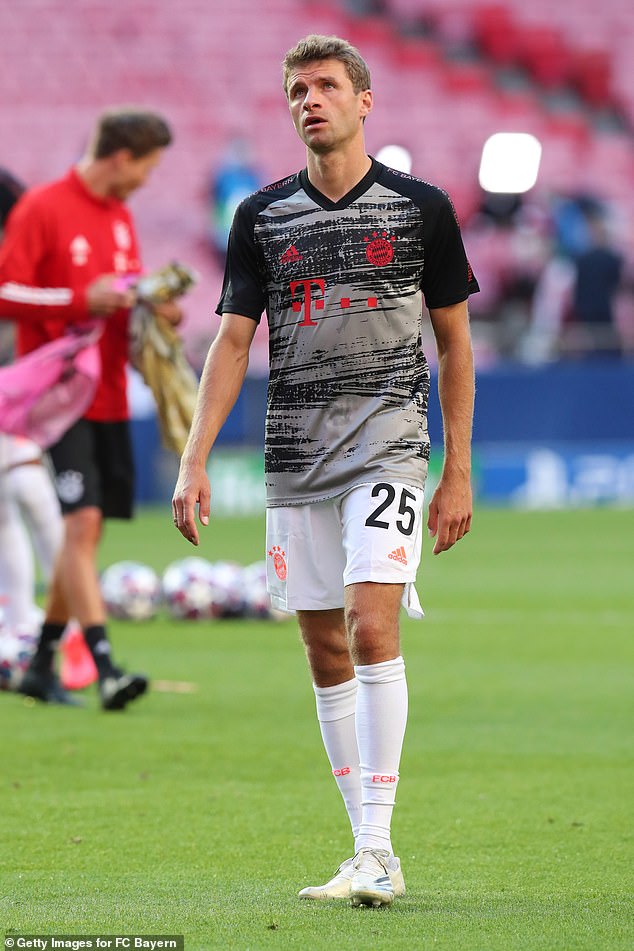 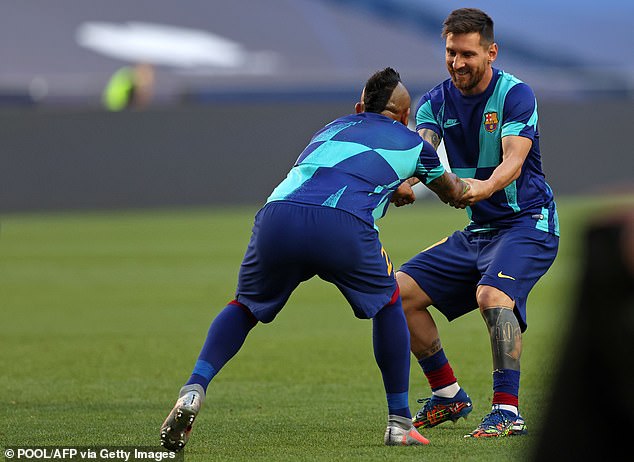 The biggest concern of all however was Lionel Messi’s bombshell burofax to the club on Tuesday stating that he wishes to leave the Nou Camp.

Messi is frustrated with events at the club and has asked his representatives to set up a meeting with the board to discuss an amicable exit from the club.

The futures of other star players including Luis Suarez and Gerard Pique also look to be on the ropes.