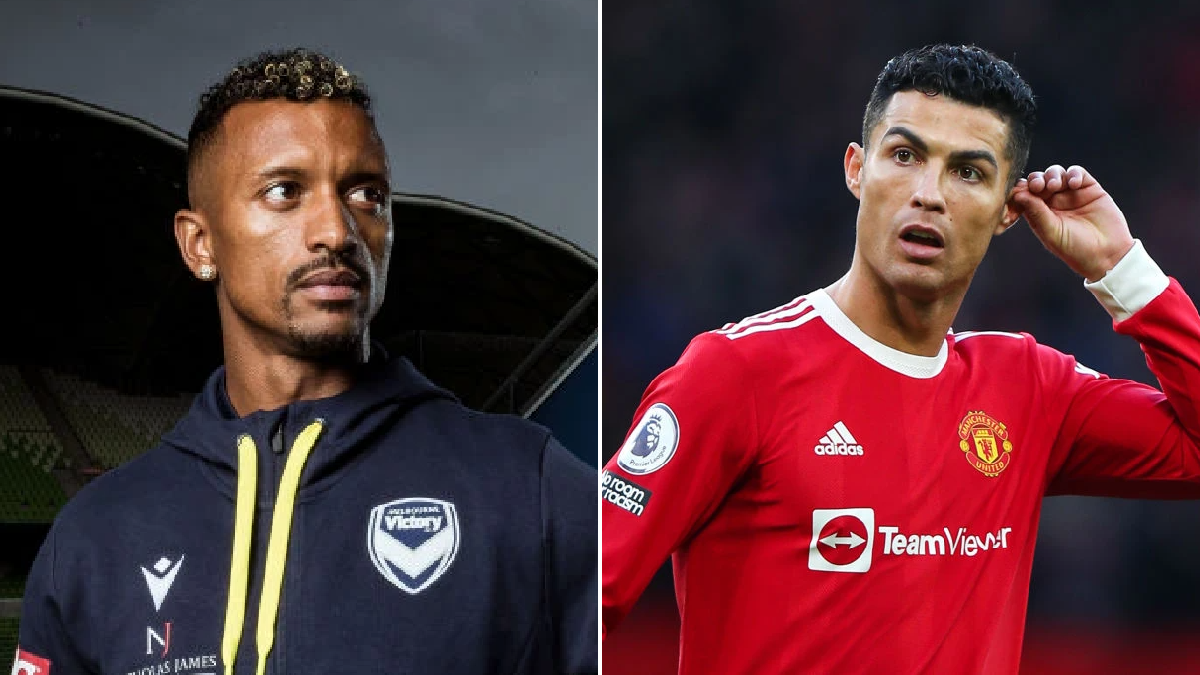 Nani has urged Cristiano Ronaldo to stay at Manchester United and says he has been trying to get in touch with his former team-mate to convince him not to leave.

Ronaldo has requested to leave United this summer but it remains to be seen whether the Portugal legend will move on.

Despite turning 37 earlier this year, Ronaldo was one of Manchester United’s best players last season, scoring 24 goals in 38 appearances in all competitions.

Given his contributions and status as one of the best players ever, United are keen for Ronaldo to stay and Erik ten Hag says he is planning to work with the veteran throughout the 2022-23 season.

But Ronaldo could well be playing for one of United’s rivals if he gets his way this summer, although he has already rubbished claims he is in talks over a move to his boyhood club Sporting Lisbon.

Nani spent two seasons with Ronaldo at United and has made most of his 112 Portugal caps alongside the five-time Ballon d’Or winner.

Asked about the speculation linking Ronaldo with a summer move, Nani said: ‘I hope [he stays].

‘He’s an important player and a player who always makes a difference. I hope he’s in a good mood to help the club so hopefully [he’ll stay].’

Nani, who signed for Australian side Melbourne Victory last week and featured in their 4-1 pre-season defeat to Manchester United on Friday, has tried to reach Ronaldo in recent weeks but has had no luck.

‘When he’s on vacation he doesn’t answer the phone to anybody,’ Nani added. ‘I tried to talk to him, but he said: “I’m so busy now, we’ll talk soon”.’

With Ronaldo pushing for a move away from Old Trafford, United legend Gary Neville has urged his former club to deal with the situation ‘decisively and quickly’.

He wrote on Twitter: ‘The only important factor with the Ronaldo situation is that it’s dealt with decisively and quickly.

‘This can’t be a saga that takes the focus away from Erik ten Hag bedding in period for the next two months.’

What happened to Tanguy Ndombele in training after Jose Mourinho criticism

Paul Merson says: 'Spurs are the worst team to watch in the Premier League'