Inter Milan are nine points clear at the top of Serie A after coming from behind to draw 1-1 at Napoli.

A Samir Hadanovic own goal gave Gennaro Gattuso’s side the lead, but former Tottenham midfielder Christian Eriksen made it 1-1 in the second half with a fine strike.

Inter and closet challengers AC Milan have both played 31 games, next up for the league leaders is a trip to Spezia on Wednesday. 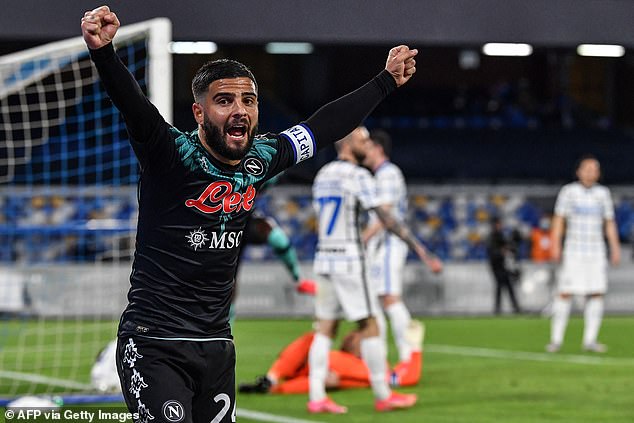 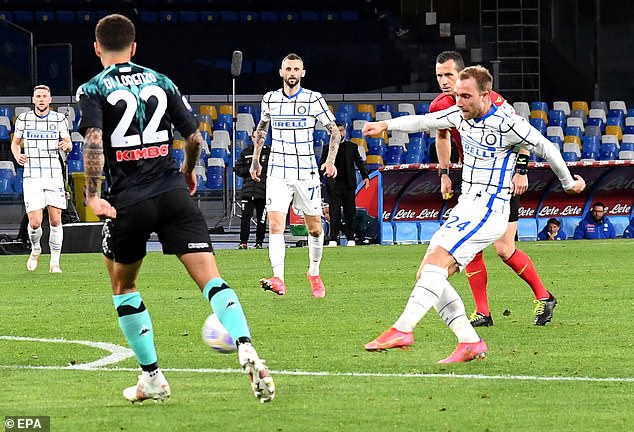 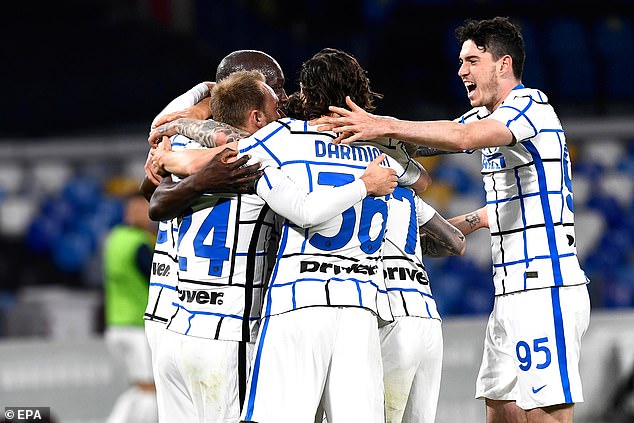 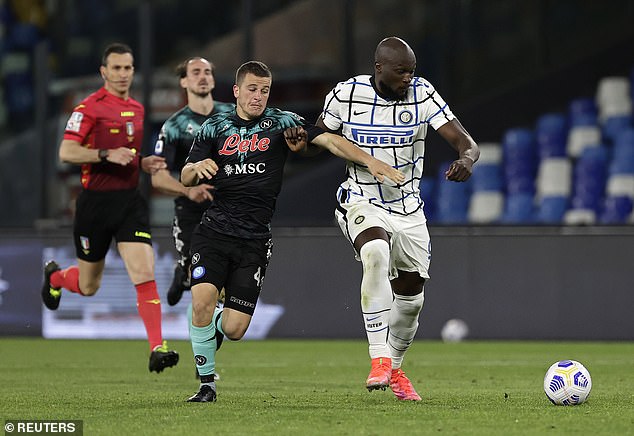 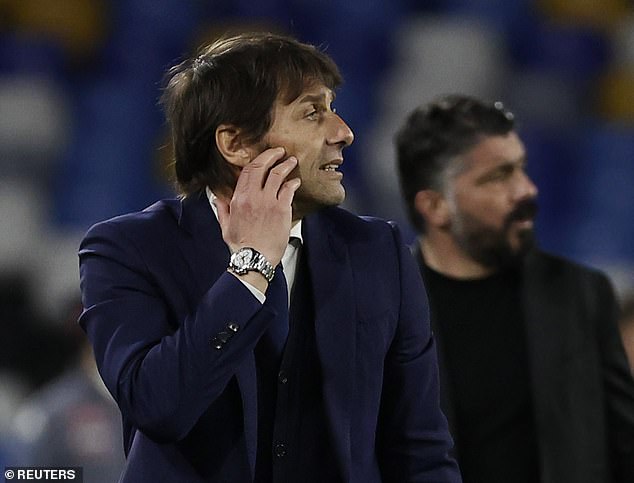