The La Liga champions are being forced to contend with fan unrest with club president Josep Maria Bartomeu booed by those at the Nou Camp on Saturday.

Bartomeu has been accused of controlling negative social media coverage of the team, while the recent addition of Martin Braithwaite, though not registered here, has caused more controversy.

The Danish forward was plucked from Leganes outside of the transfer window due to an “emergency” rule in La Liga, with the Catalans paying the release clause to leave the strugglers now doomed for relegation and crucially without the potential to sign a replacement.

Napoli have found some form finally under Gennaro Gattuso following a sluggish start to life after the mid-season dismissal of Carlo Ancelotti. The San Paolo can be an intimidating atmosphere, with Lionel Messi compared in the build-up to the iconic Diego Maradona, who made this part of the world his home for seven years. Here’s how you can watch the game live on TV and on the move. 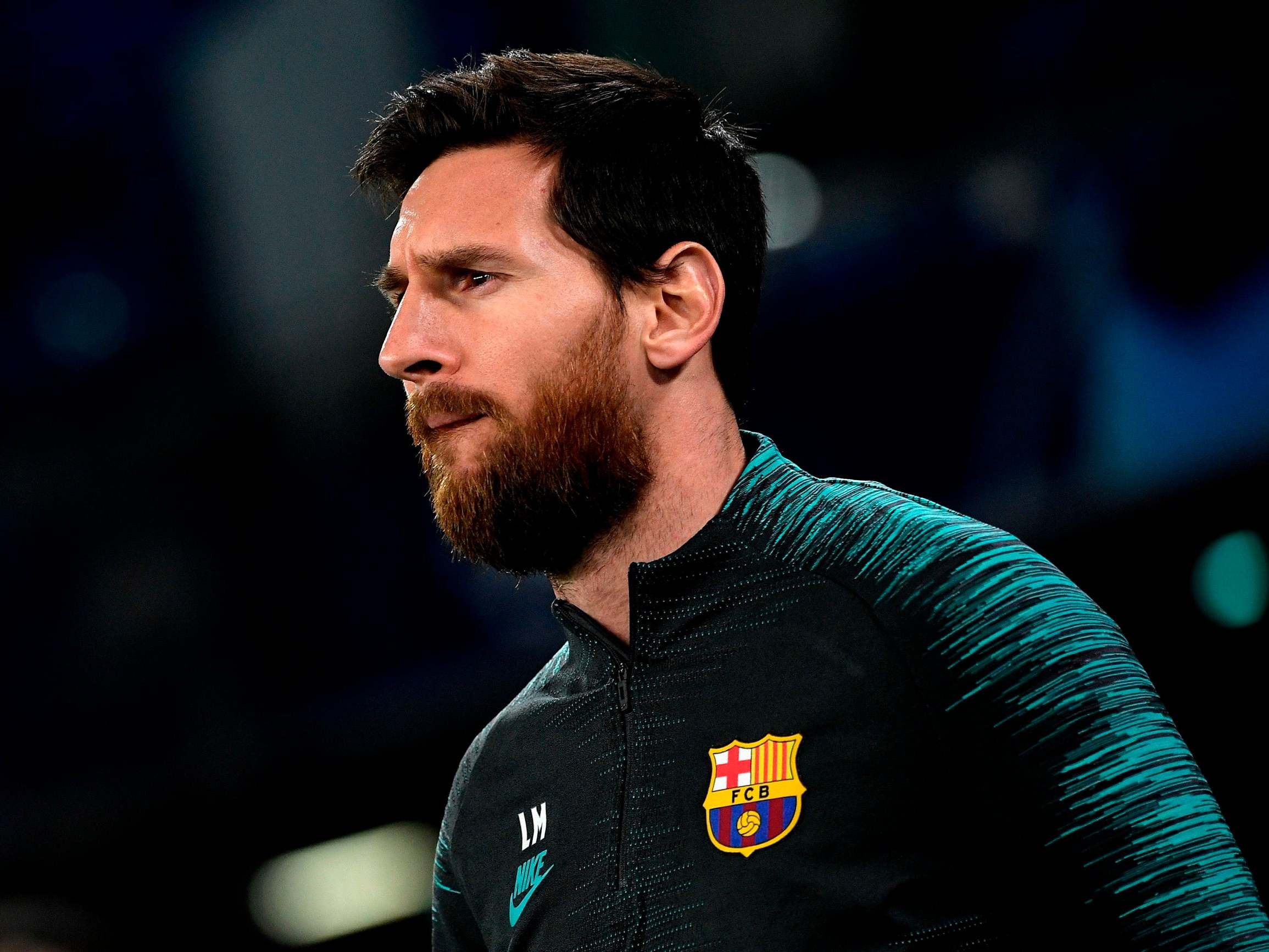 What time is Napoli vs Barcelona?

The match kicks off at 8pm GMT (9pm local time) at the Stadio San Paolo in Naples.

Yes, you can watch the game live on BT Sport 3 with coverage beginning at 7:15pm.

Yes, BT Sport subscribers will be able to stream the match online via the video player and the BT Sport app.

Kevin Malcuit and Kalidou Koulibaly are out injured, while there are doubts over Arkadiusz Milik, Hirving Lozano, Elseid Hysaj and Fernando Llorente.

Jordi Alba, Sergi Roberto, Luis Suarez and Ousmane Dembélé are out injured while Martin Braithwaite is not registered for this game after his move from Leganes. Quique Setien could opt for the experience of Arturo Vidal over the youth of Ansu Fati. 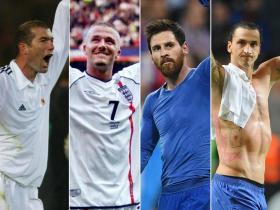 Lionel Messi is almost destined to score at the house that Diego Maradona helped build, but their lack of stability off the pitch may creap into their game on it when Napoli pick up momentum. Not to mention their track record of collapsing somewhat in away knockout ties. Gennaro Gattuso will inject the right amount of motivation into his side on this big night in Naples and could well pinch a slender 2-1 lead heading into the second leg.

Arsenal complete signing of youngster spotted at 9vs9 tournament