Leicester City could be without key midfielder Wilfried Ndidi for the next five weeks in a big blow for Brendan Rodgers’ struggling side.

The midfielder picked up a hamstring injury last month during the Foxes’ 2-2 draw against Burnley.

And Rodgers has revealed further extent of the damage to the 24-year-old who also missed Sunday’s 2-2 draw at Crystal Palace. 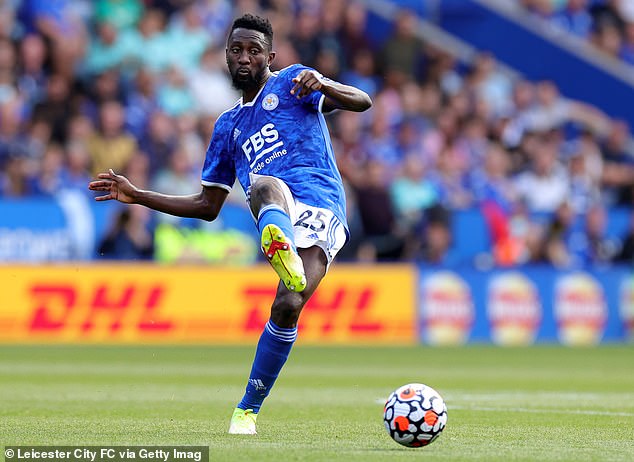 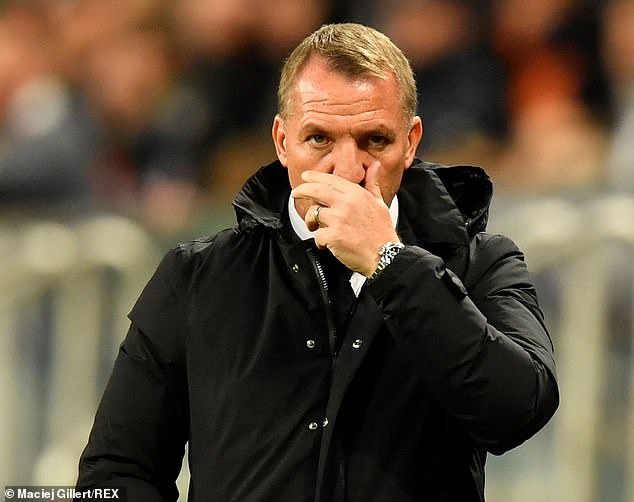 ‘Wilf did it in the Burnley game, which was unfortunate,’ Rodgers said. ‘He missed the Legia Warsaw game through suspension and also Crystal Palace.

‘It could be four to five weeks before he is back, we’ll see how it goes.’

It means Ndidi is certain to miss out on Leicester’s next match after the international break against Manchester United, while he could also miss the clash against Arsenal.

Rodgers will also likely be without his midfield enforcer in Europe too in a double header against Spartak Moscow in the Europa League group stages. 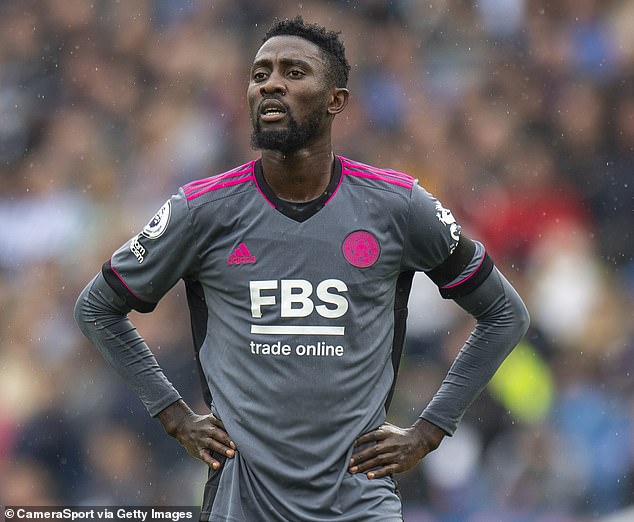 During his expected time out on the sidelines, Ndidi could miss away trips to Leeds United and Brentford as well as a Carabao Cup test against Brighton.

Ndidi’s injury also means he will be unable to line up for Nigeria this month in their World Cup qualifiers home and away to Central African Republic, while he could also be out until after November’s international break too.

The injury comes at a tough time for the Foxes who have stuttered out of the blocks at the beginning of the season.

After two seasons of narrowly missing out on the Champions League on the final day, the FA Cup winners have just eight points from their first seven games.

Rodgers side head into the international break just 13th in the Premier League table having won just one of their last seven matches in all competitions – a 2-0 League Cup win at Millwall.

The Foxes endured a frustrating result at Selhurst Park on Sunday, going 2-0 up only to be pegged back for a 2-2 draw.

'Together Stronger!' Wales & Gareth Bale can be proud of their Euro 2020 journey