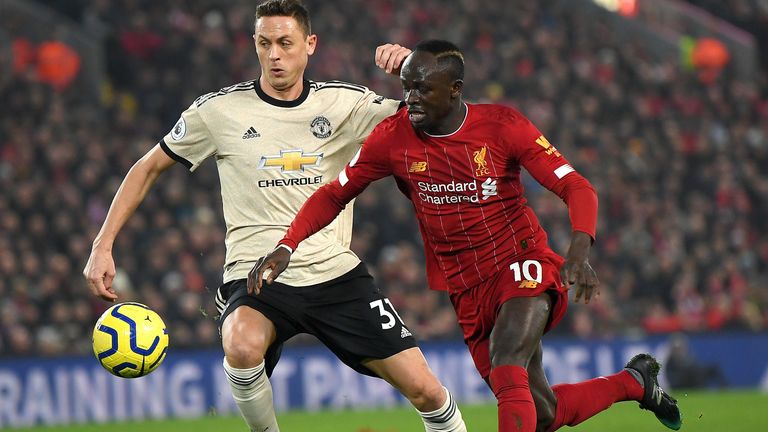 Nemanja Matic says Manchester United must fight for the Premier League title next season and “cannot allow” another club to win the trophy with so many games to spare.

Liverpool were crowned this season’s Premier League champions with seven matches remaining – a new record – ending their 30-year wait for a top-flight title.

United finished the campaign strongly to take third spot but were a mammoth 33 points behind Jurgen Klopp’s side and 15 adrift of second-placed Manchester City. 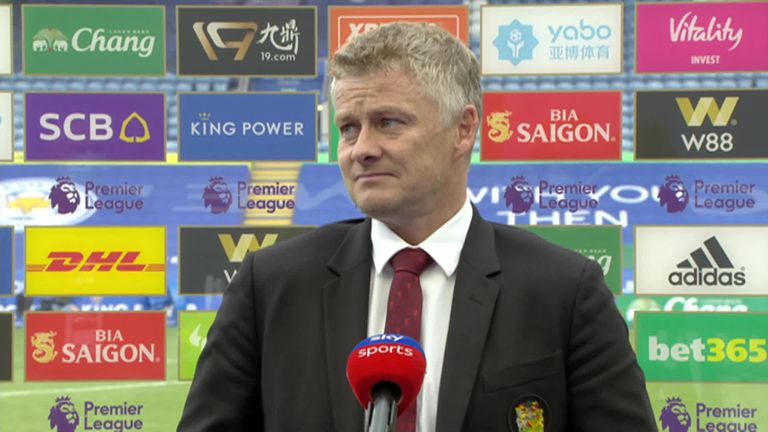 Although United boss Ole Gunnar Solskjaer has acknowledged it will be a “massive challenge” to overhaul Liverpool and City next term, Matic is adamant that at the very least, no rival should be able to wrap up the honours as early next time around.

“Me, personally, I would like to win the Premier League with Manchester United,” he told the club’s official magazine Inside United. “I think that our club always needs to fight for the title. 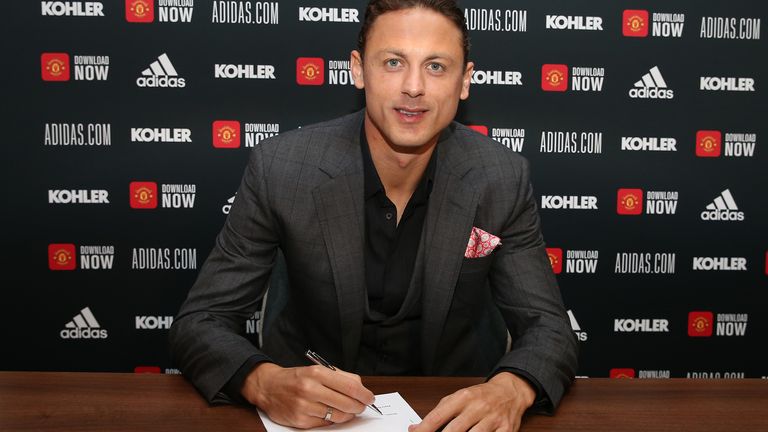 “We always need to try to do the best for this club, which we are doing at the moment, and I think we cannot allow any club to win the league seven or 10 games before the season finishes. So we have to fight until the end.

“Of course, we have a young team, but this cannot be an excuse. I think these young players already have a few seasons behind them playing. So, from the next season, we have to fight for the title. I don’t know if we’re going to win [it] but I’m sure that we can fight until the end.

“That’s my personal target and I think the rest of my team-mates think the same.” 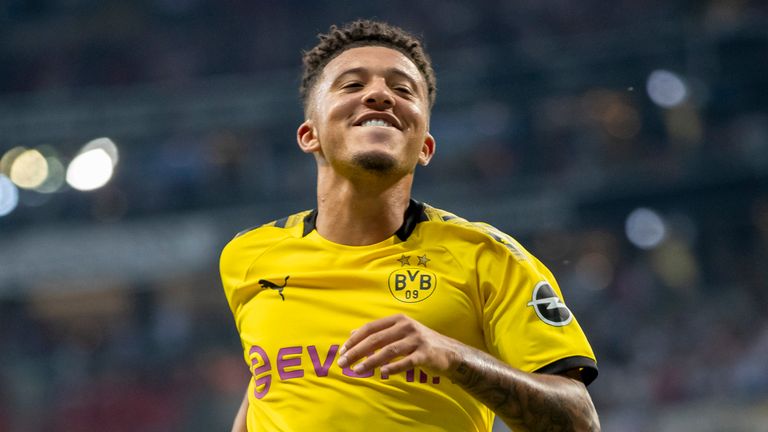 How do Liverpool’s title rivals respond?

The Premier League trophy finally sits swathed in Liverpool red. It has been such a long wait; false dawns, near misses and years of mediocrity.

But Jurgen Klopp was quick to point out that his search for the most precious prize of them all has been relatively little time in the making under his stewardship.

“I didn’t wait 30 years – I’ve only been here four and a half years, and we didn’t have a chance really before last year,” he told Sky Sports. 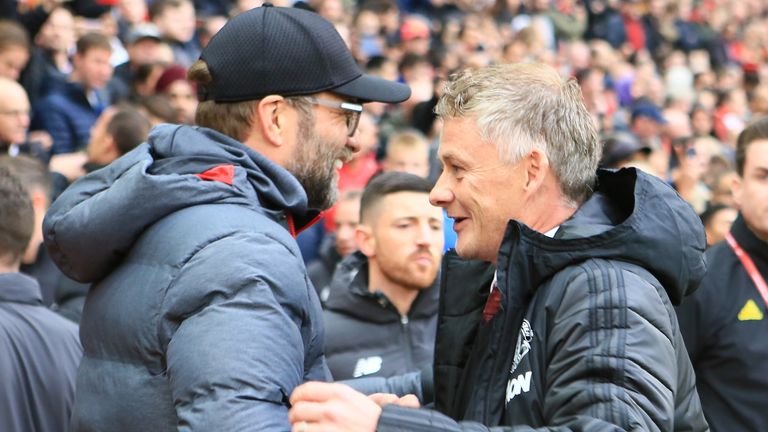 In his first full season, there were signs of progress, and Klopp acknowledges that his side’s dominance has been shaped over time. Liverpool were 10th when he took charge.

It has been quite a rise since then, but the nature of their eventual return to the summit strikes an ominous sound to those now trying to prevent the advent of another red dynasty. Klopp unpicked a masterplan to dethrone Manchester City, and the challengers must now do the same.

Serie A Games including Juventus vs Inter postponed over coronavirus fears