Donny van de Beek put his Manchester United troubles behind him to score the equaliser as the Netherlands came from a goal down to draw 1-1 with Spain in a friendly at the Johan Cruyff Arena on Wednesday.

Van de Beek has struggled to establish himself as a first-team player in Manchester but felt right at home back at the stadium where he rose to prominence with Ajax as he drilled a low shot past Unai Simon in the 47th minute.

It was a fourth match in charge without a win for Netherlands coach Frank de Boer, whose record is now a loss and three draws.

The Netherlands were missing captain Virgil van Dijk, who is sidelined for months with a serious knee injury, and quickly also lost Manchester City defender Nathan Ake, who limped off with an apparent hamstring injury in the sixth minute. Georginio Wijnaldum, on his 30th birthday, was captain in the absence of his Liverpool team-mate.

Spain had taken the lead in the 19th minute when Sergio Canales scored his first international goal. 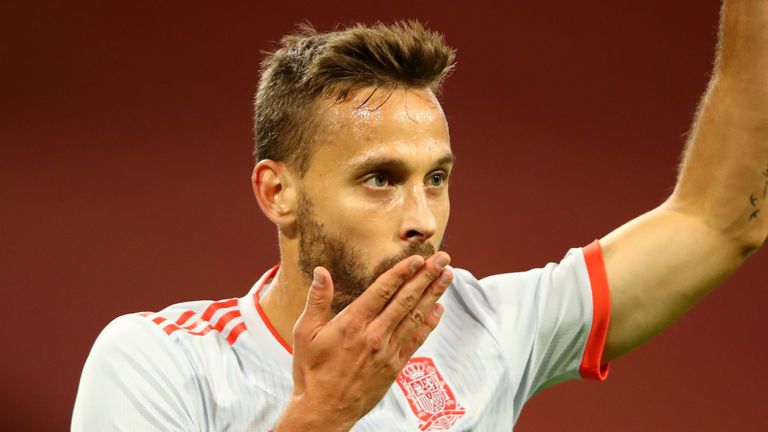 Alvaro Morata, who has scored three goals in his last three matches with Juventus, turned provider for Spain’s opener. He turned away from Frenkie de Jong and Daley Blind before passing to Canales, who had time and room to calmly slide a low, left-foot shot past Marco Bizot, who was making his debut in the Dutch goal at age 29.

Spain were more urgent in the first half, pressing the makeshift Dutch defence high up the pitch and not letting De Boer’s team settle into its passing game. The closest the Dutch came to scoring before the break was a shot by Sevilla forward Luuk de Jong straight at Simon.

The hosts’ intensity picked up after the break and was rewarded immediately when a cross by Owen Wijndal bounced through the penalty area to Van de Beek, who fired a low shot past Simon for his second international goal. 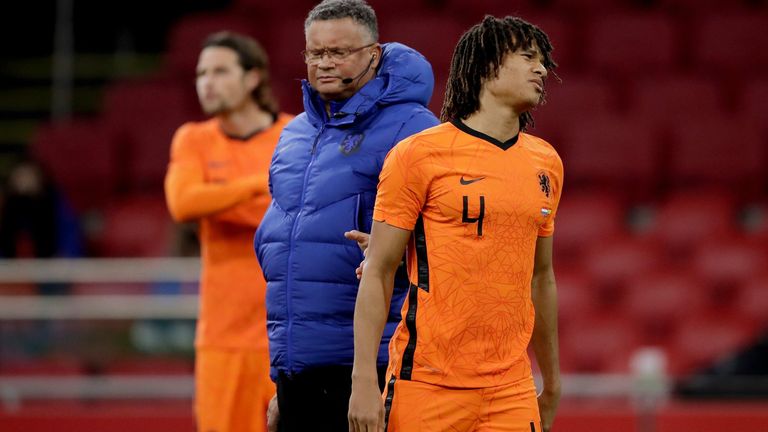 The game then opened up with both sides coming close to a winner.

Koke lobbed just over the bar in the 60th minute and Memphis Depay, with time and space in Spain’s penalty area, shot too close to Simon, allowing the keeper to make a sharp save to his left. De Jong also had a good late chance, but could not find room for a shot after a good cross by Denzel Dumfries.

Sergio Ramos came on as an 85th-minute substitute for his 176th international, drawing level with former Italy goalkeeper Gianluigi Buffon as the European with the most caps. The world record is Ahmed Hassans 184 for Egypt.

Saints, Patriots fined for violating NFL’s COVID-19 protocols, per reports
Recent Posts
This website uses cookies to improve your user experience and to provide you with advertisements that are relevant to your interests. By continuing to browse the site you are agreeing to our use of cookies.Ok