Gary Neville will return to Old Trafford as a player to captain a Manchester United legends team against their arch-rivals Liverpool later this month.

The club announced on Tuesday that Neville, who made 602 appearances for the Red Devils during his career, would lead the United side for the ‘Legends of the North’ charity match on May 21.

Neville will line-up alongside former team-mates such as Antonio Valencia, Paul Scholes, Dimitar Berbatov, Nicky Butt, Diego Forlan and Patrice Evra for the game, where United will be managed by former captain Bryan Robson. 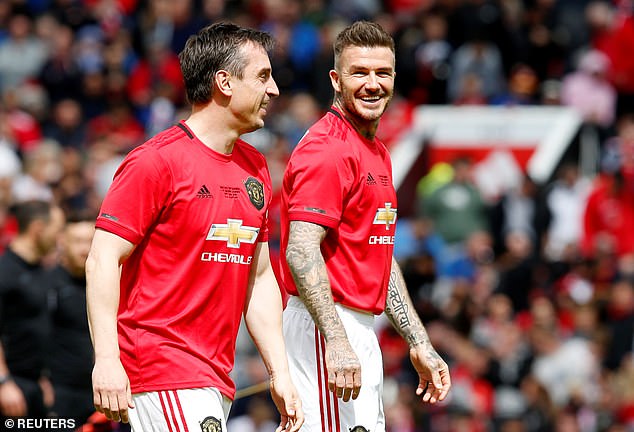 He could come up against fellow Sky Sports pundit Jamie Carragher, although Liverpool are yet to reveal any their legends squad for the trip to Old Trafford.

Neville, a vocal critic of the club since joining Sky as a pundit after retiring in 2011, will be back on the Old Trafford pitch for the first time as a player since featuring in a treble reunion legends match with Bayern Munich in May 2019.

The 47-year-old was known for his passionate displays against Liverpool, famously running the length of the pitch to celebrate in front of the visiting supporters at Old Trafford after United had scored a late winner in the clash in January 2006. 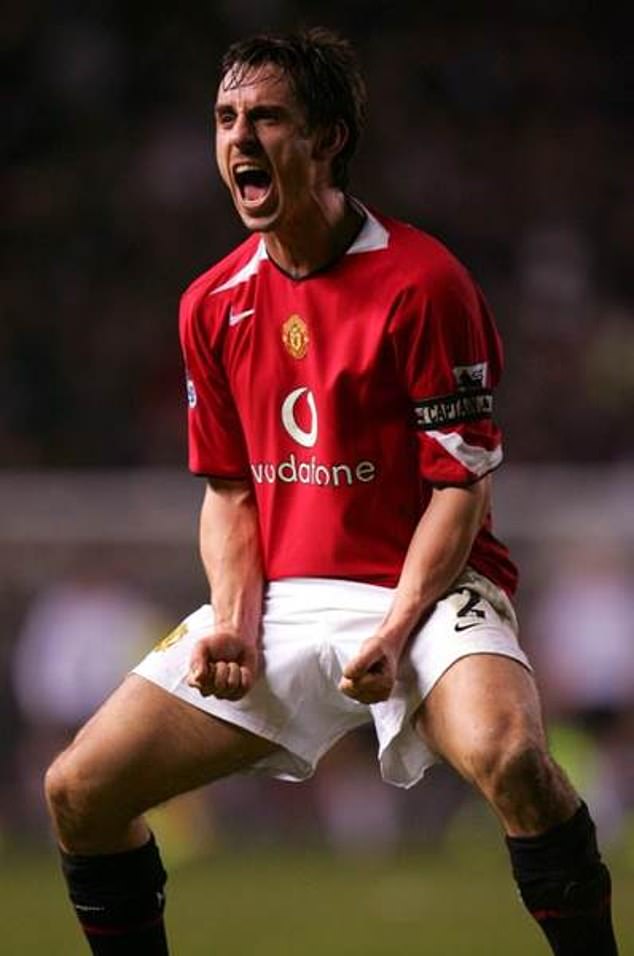 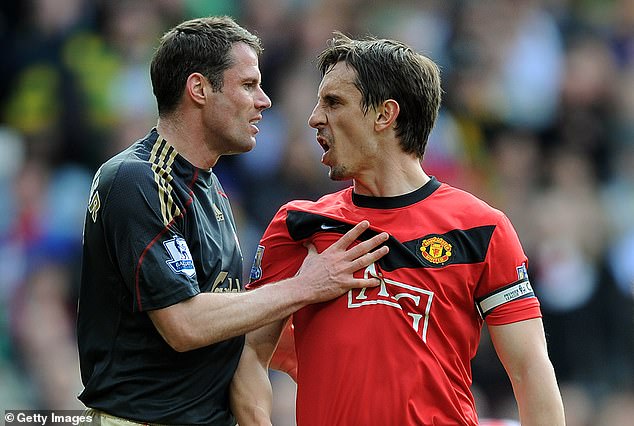 Neville, who won eight Premier League titles and two Champions Leagues with United, said he was ‘looking forward to stepping back out on the pitch and catching up with lads who I shared many great moments with’.

‘But we know the reason we’re doing this is for the benefit of the Foundation,’ said Neville. ‘I’m passionate about supporting young people in Greater Manchester and giving them opportunity to succeed in life, and I know the Foundation does that so well.

‘I’ve no doubt that United fans will come out in their numbers to support a great cause and I look forward to seeing them on May 21.’

Carragher, Dirk Kuyt, Luis Garcia and Steve McManaman were among the former players who took part for Liverpool in their last legends match, a 2-1 defeat to Barcelona legends at Anfield in March.