New Zealand crushed Solomon Islands 5-0 in the final of the Oceania qualifying tournament in Doha on Wednesday to seal a World Cup playoff berth and keep alive their hopes of a first finals appearance in 12 years.

Bill Tuiloma’s header at the far post eased the pressure after a frantic start before Chris Wood doubled New Zealand’s lead six minutes before the break, heading in a pinpoint cross from Tim Payne after being left unmarked in the six-yard box.

Joe Bell scored directly from a corner after the restart, his shot creeping in at the back post after slipping through goalkeeper Phillip Mango’s fingers. 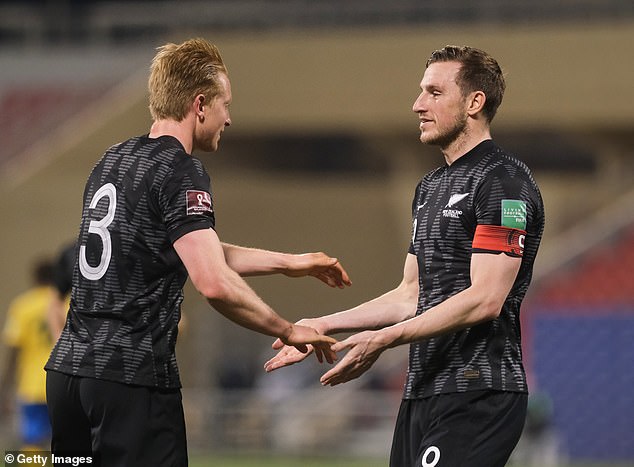 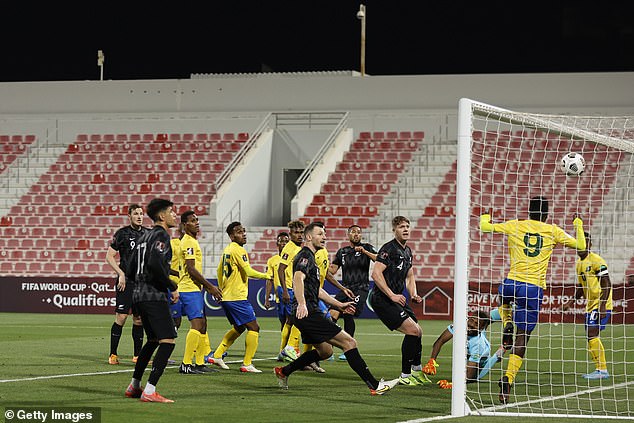 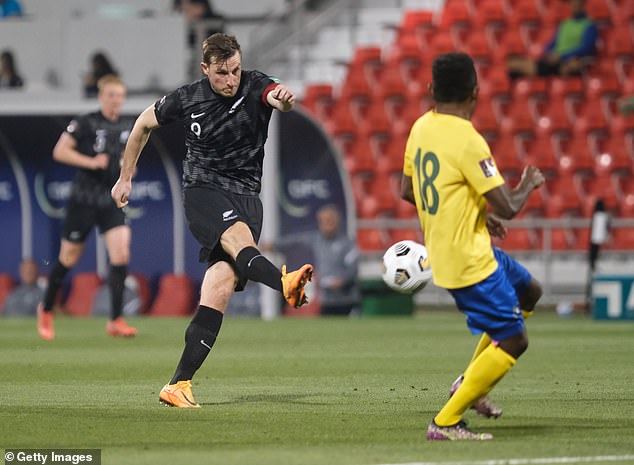 Tuiloma scored another header from a corner and Matt Garbett buried a shot into the bottom corner in stoppage time to complete the rout.

New Zealand will meet the fourth-placed team from the CONCACAF region – which features sides from North and Central America and the Caribbean – in an intercontinental playoff for a place in their first World Cup finals since 2010.

The final round of CONCACAF qualifying takes place later on Wednesday, with the inter-confederation playoff to be held in Doha on June 13 or 14.

New Zealand were the last Oceania team to qualify for the World Cup when they made the 2010 tournament in South Africa.