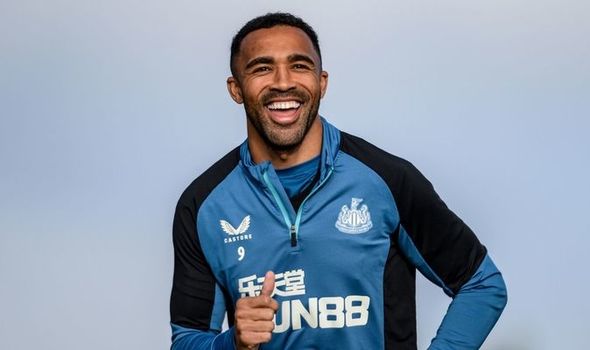 Newcastle have reportedly told their players to come in for training at 2pm this afternoon after cancelling this morning’s session. The development has sparked optimism that the Magpies are now closing in on the appointment of their new manager, with Eddie Howe not the clear frontrunner for the job.

Newcastle caretaker boss Graeme Jones is currently preparing the team for this Saturday’s trip to Brighton after Unai Emery decided to reject the club’s approach to prise him away from Villarreal.

The ex-Arsenal boss held talks with the St James’ Park hierarchy last weekend before deciding to stay at El Madrigal.

Emery is said to be concerned that Newcastle’s final two-man shortlist was down to him and Howe, who he believes is a very different coach to the Spaniard.

It raised alarms about the club’s approach to their next appointment and what the Newcastle board were actually looking for in their next manager.

Nonetheless, Howe has now moved to the front of the queue after impressing Newcastle during his interview, where he is understood to have provided a detailed presentation on his plans for the club.

According to The Telegraph, Newcastle have now delayed this morning’s training session, which suggests there is currently moving behind the scenes.

The squad were instead told to report for training at 2pm as they continue preparations for Brighton.

For the latest news and breaking news visit: /sport/football

Mauricio Pochettino to Man Utd: Everything we know with Ole Gunnar Solskjaer job in danger