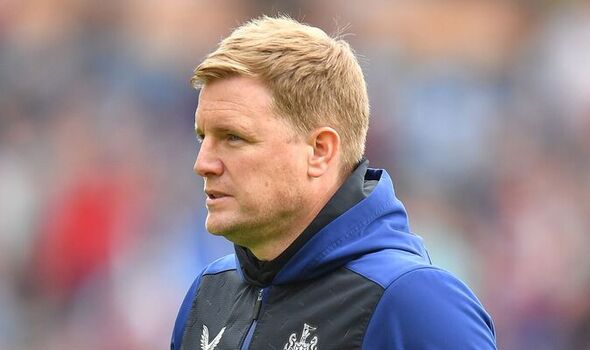 Newcastle are prepared to move onto other targets if their move for Hugo Ekitike continues to stall and there are two Premier League strikers on the agenda, according to reports. The Magpies have endured a frustrating start to the summer window in the past few weeks after facing continued obstacles in their pursuit of the Frenchman and Sven Botman following the permanent capture of Matt Targett.

Newcastle have a deal in place with Stade Reims for Ekitike but the player and his representatives are yet to commit to a move.

The highly-rated 20-year-old has been away on holiday but still, the conclusion of a move to Tyneside does not appear to be any closer.

Reims have already accepted a package worth £30.7m from Newcastle but personal terms are yet to have been agreed.

According to The Athletic, Newcastle could soon explore other avenues if the deal continues to be blocked. 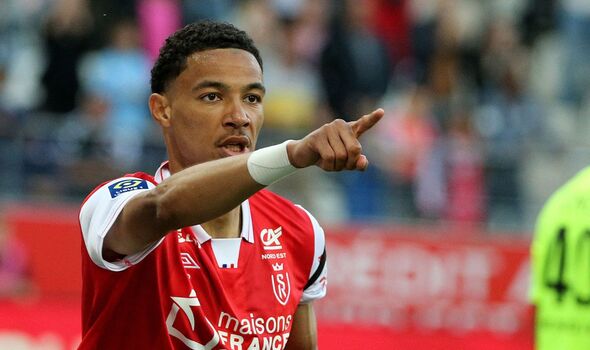 Ivan Toney is a player of interest and he knows St James’ Park well having been signed by Newcastle in 2015 from Northampton.

He featured just two times for the Magpies though and spent most of his time out on loan at Barnsley, Shrewsbury, Scunthorpe United and Wigan before moving to Peterborough in 2018.

Now Toney could cost big bucks after rattling in 43 goals in 78 games for Brentford.

Furthermore, Dominic Calvert-Lewin is a player that has attracted the attention of Newcastle.

With Eddie Howe’s side on the up, the move could be of interest to the England international, who battled relegation with Everton last season.

Everton would seek a premium fee in order to agree to a sale, although Richarlison looks far more likely to depart before the start of the 2022/23 campaign.

Calvert-Lewin appeared to endure some struggles behind the scenes last season and a change of scenery could help get his career back on track following an impressive 2020/21 campaign.

He wrote on Instagram at the end of the season: “On a personal note I have had to dig deep within myself at times this season and have endured some of the most difficult times of my career and my life to date.”

But there’s a feeling Newcastle need more goals in their side if they are to seriously challenge for Europe.