The 22-year-old has been on the club’s radar for a number of months and was watched again on Saturday as he figured for Leverkusen in their 1-1 draw at Bayern Munich.

Diaby has scored 15 goals in 31 appearances this season so Newcastle stepping up their interest is no surprise but they are wary of increased competition and Leverkusen’s asking price. 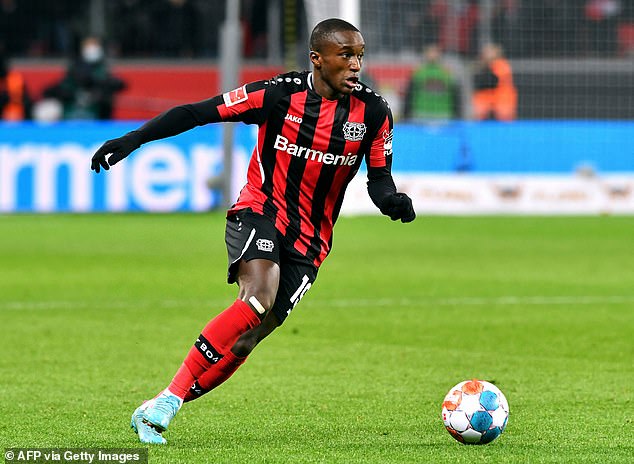 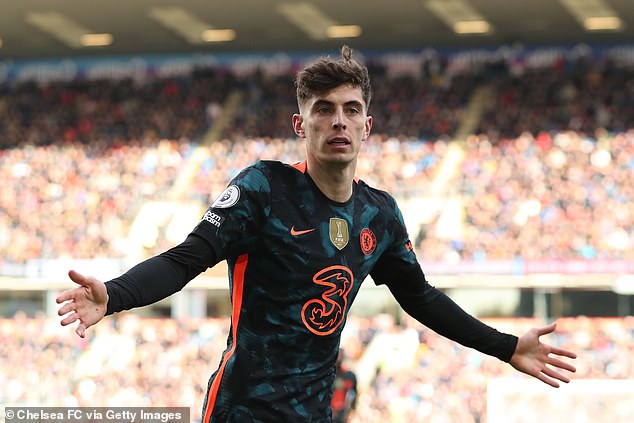 Newcastle are understood to be willing to offer around £50m for the France international but Leverkusen are reputed to value him closer to £75m they received from Chelsea for Kai Havertz in 2020.

The clubs held talks in January as Newcastle agreed a deal for Leverkusen’s Dutch left back Mitchel Bakker only to change their minds on the transfer.

Newcastle are keen to strengthen their attacking options and Diaby would give them another dimension plus more pace, particularly if they manage to keep hold of Allan Saint-Maximin, too.

They remain in the market for another centre forward despite signing Chris Wood and are among the clubs to have posted an interest in Everton’s England international Dominic Calvert-Lewin. 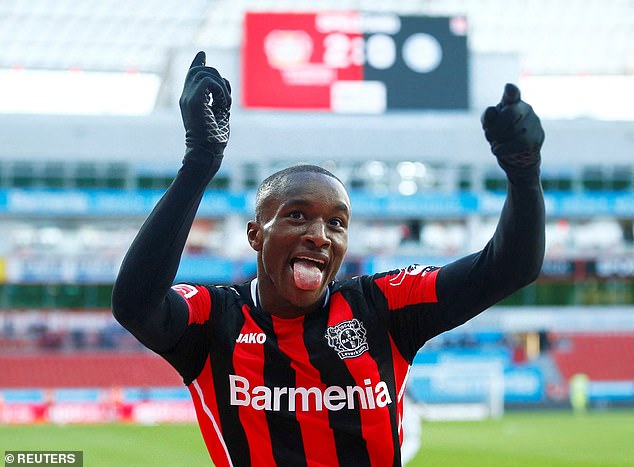