Newcastle’s first-team players expect the club’s takeover to be announced imminently, according to reports. The Magpies have long been waiting for the £300million Saudi Arabia-backed change of ownership to be ratified by the Premier League.

A deal is understood to have now been given the green light by the league although the Shields Gazette say an official announcement could be delayed until next week.

They add, though, that Steve Bruce’s squad expect the confirmation of the deal in the coming days.

Mike Ashley will end a 13-year tenure at St James’ Park and give up control to a Middle Eastern consortium led by Amanda Staveley’s PCP Capital Partners and 80 per cent backed by Saudi Arabia’s Public Investment Fund.

The Shields Gazette add that the buying party have maintained confidence their takeover bid will not be rejected and have been planning for the future as a result. 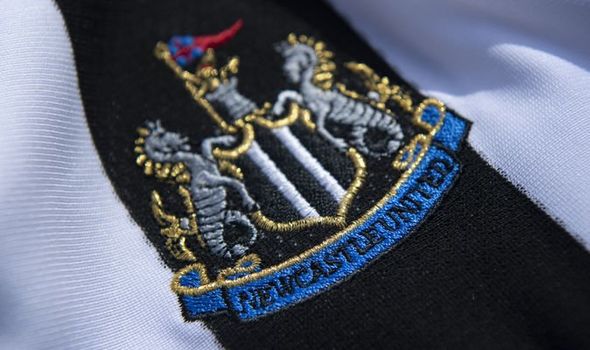 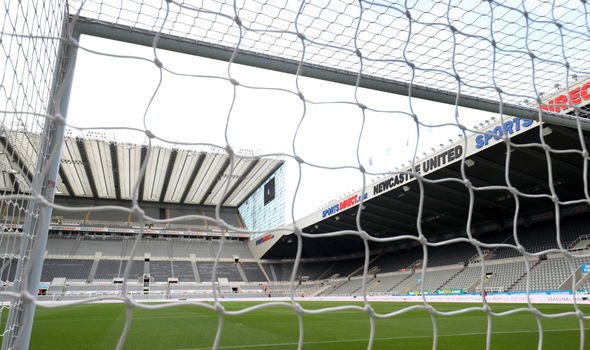 It is claimed Ashley and co. will allow the new owners to decide when they want to announce the completion of the deal.

Asked about the takeover this week, Steve Bruce told Sky Sports: “I have a wonderful working relationship with Lee Charnley and he told me, ‘when there’s something to tell you, Steve, I’ll tell you’.

“We’ve left it at that and gone back to work. I’m in the dark like most other people, and for that, I’m glad, really, because I can’t comment on it.

“It’s not worth talking about it as I really don’t know.”

And amid suggestions Mauricio Pochettino could replace him at the helm, Bruce made it clear he believes he can oversee a new era at the north east club.

“I hope it’s where it goes, but in the meantime I’ll just crack on, wait, roll my sleeves up and get on with trying to get some results to try and get the club going forward.

“If that happens for Newcastle in the future, then great – I’d be delighted.

“You do get labelled in the game, and that’s why I enjoyed my time managing in the Championship. I’d back myself against most people in that division.

“But to be in a position where you’re actually challenging, and you have a good enough team as Newcastle did in 1995 and under Sir Bobby Robson as well, then it would be wonderful.

“I’d back myself, of course I would.

“Management, whether you’re managing in the lower division or you’re right at the top, it’s about getting the best out of what you’ve got.

“And if you can do that, I’d back myself to have a crack at it. I’d be confident that I’d be able to do it.

“Whether that’s ever going to be the case, who knows?” 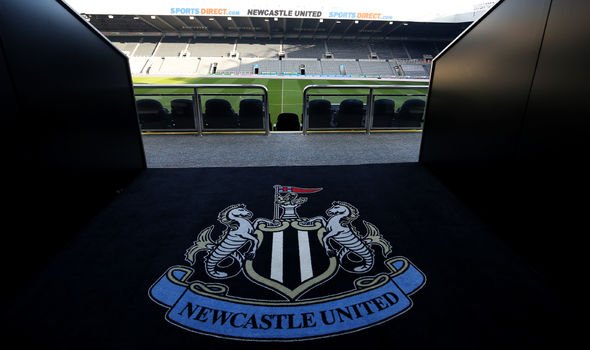 But former England international John Barnes has warned that Newcastle’s new riches will not necessarily invite an influx of world-class players to Tyneside.

“If they are sold, I still don’t think that the best players in the world are going to go to Newcastle.

“They’re not marquee signings, they’re players that Newcastle probably couldn’t have got before the Saudi Arabians take over.

“They’ll spend more money, attract more players in terms of the salaries they’re going to pay, that’s the same as any club.”