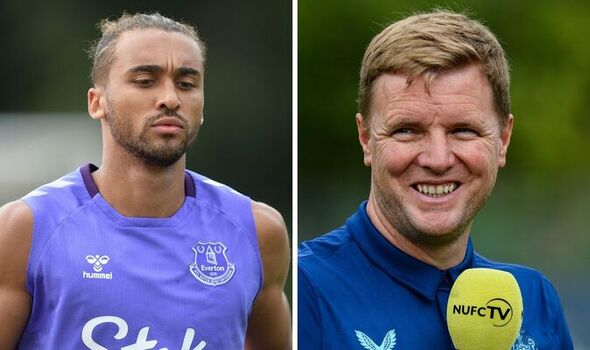 Newcastle sporting director Dan Ashworth has reportedly spent the past few weeks making ‘six enquiries’ as the club continue their search for a new attacker. The Magpies entered the summer transfer window with a clear plan to improve their forward options.

Hugo Ekitike was the club’s main target to be the first through the door, but the deal fell through at the final hour. They’ve focused their transfer efforts elsewhere so far with the Sven Botman deal finally going through at the start of the month.

Matt Targett and Nick Pope have also joined, but Newcastle are in desperate need of attacking reinforcements. They managed to find the net just 44 times last season with no player finishing the campaign with double digits.

Callum Wilson and Allan Saint-Maximin were the main contributors in front of goal and are expected to be leading the line again next year. But Newcastle are still looking to bring in more options and Ashworth appears to be putting in the work behind the scenes. 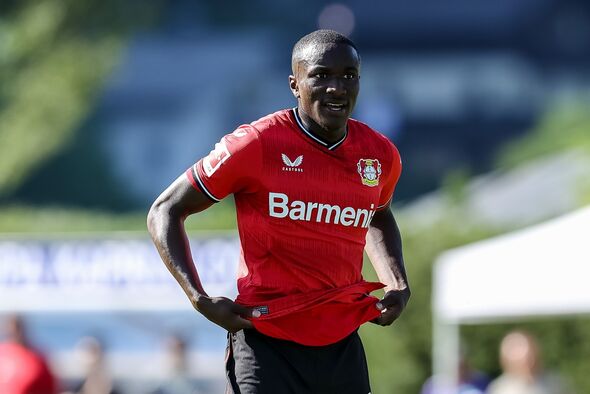 According to The Athletic, Ashworth has made a host of phone calls the ‘past few weeks to make a host of enquiries’. Everton duo Anthony Gordon and Dominic Calvert-Lewin have been discussed while Leeds winger Jack Harrison is also of interest.

Alexander Isak remains continually linked with a move to St James’ Park while Ivan Toney has also been discussed. And Moussa Diaby is still of interest to Newcastle, but the Bayer Leverkusen winger has announced he plans to stay at the Bundesliga outfit.

“I’ve made my decision and will play for Bayer Leverkusen again next season,” said Diaby. Newcastle have so far received pushback on all enquiries it seems with a reluctance to meet the asking prices.

Eddie Howe was asked whether he primarily wanted to strengthen the attacking areas at the weekend. “It’s not necessarily one area of the team,” Howe said.

“You have to be adaptable, as if we can’t find the right player, I might have to look at other positions. We’re looking at quality players who will make the group better, regardless of position.”