Next season’s LaLiga will be free for UK viewers until OCTOBER with fans able to watch Real Madrid and Barcelona go head-to-head… but will Lionel Messi be joining the action?

LaLiga games will be available to UK viewers for free until October 1 next season.

Fans will be able to catch the likes of Real Madrid, Barcelona and Atletico Madrid in action when the division starts on September 12.

Sky subscribers will gain access to top flight matches by signing up for Premier Sports and entering their details, while non-Sky customers can also take advantage of the offer by joining the Premier Player – which allows viewers to watch the newly-launched LaLigaTV. 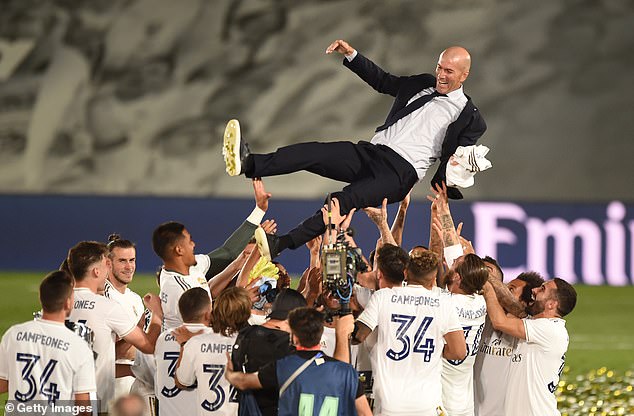 It promises to be an exciting new season in LaLiga with a host of changes expected from the top sides – including Barcelona, who are preparing for an overhaul of their playing squad.

New manager Ronald Koeman is looking to stamp his mark on the club after a disappointing season that saw them lose the title to rivals Madrid.

Lionel Messi is the highest profile player who is set for an exit, with a host of top clubs including Manchester City vying for his signature after revealing his intention to leave the Nou Camp amid uncertainty at the club. 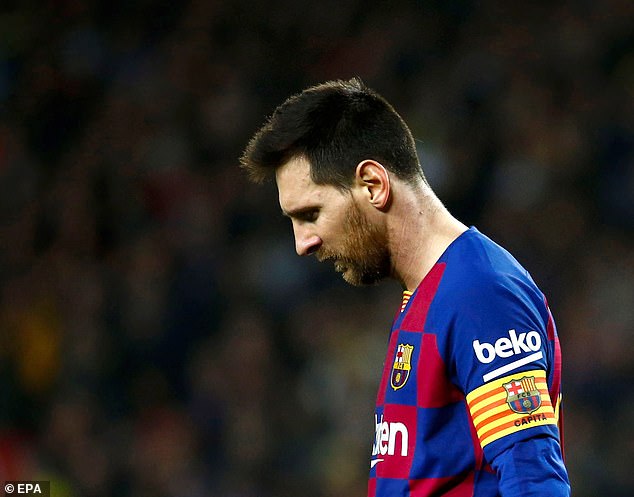 Stars such as Luis Suarez, Gerard Pique, Jordi Alba and Sergio Busquets have all been told they could be sold this summer after a humiliating 8-2 loss to Bayern Munich in the Champions League quarter-final.

Meanwhile, Real Madrid are set to defend their LaLiga crown with a new youthful side after manager Zinedine Zidane was told not to expect any of the usual ‘Galactico’ signings due to the ongoing financial constraints posed by COVID-19.

Premier Sports gained the exclusive rights to LaLiga action for the 2019-20 and 2020-21 seasons in September 2019, with the competition launching LaLiga TV in January featuring 24/7 coverage.