Neymar could soon be joined at PSG by Barcelona star Luis Suarez, reports say. The Ligue 1 giants are eyeing more firepower in the wake of their Champions League final defeat to Bayern Munich and the departure of Edinson Cavani. And with Ronald Koeman ruthlessly telling the Uruguay international he was surplus to requirements, Suarez and Neymar could be reunited.

Neymar won the Champions League for Barcelona alongside Suarez in 2015, with both players scoring in the 3-1 final victory over Juventus.

He then left for PSG back in 2017 but, three years on, is yet to win the Champions League.

PSG were beaten 1-0 by Bayern Munich in Sunday’s European final, with Kingsley Coman scoring the only goal the game for the Bundesliga giants.

Since then, it’s emerged that Suarez will be leaving Barcelona this transfer window.

Koeman had a brief chat with the Uruguay international, where he ruthlessly explained he was surplus to requirements and would be allowed to leave the Nou Camp behind for a new challenge on a free transfer.

And Catalan newspaper Sport say PSG are eyeing Suarez and would love to reunite him with Neymar at the Parc des Princes. 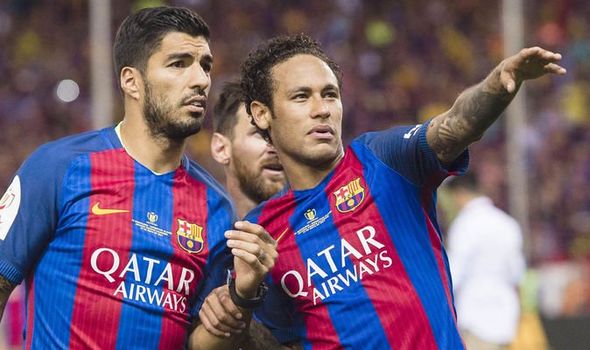 It’s claimed the 33-year-old, who scored 16 goals from 28 La Liga matches last term and is the club’s second-highest scorer of all time, has offers from the Premier League.

But PSG, while they’re yet to lodge an official bid for the South American hitman, are waiting to see what happens with the player.

Barcelona are currently negotiating with Suarez to try and see if they can let him go on a free, with the striker’s contract in Catalonia expiring next summer.

Neymar is said to be happy at the prospect of playing alongside his former Barcelona team-mate again over in France as he looks to finally win the Champions League with the club next term.

But what ultimately happens remains to be seen. 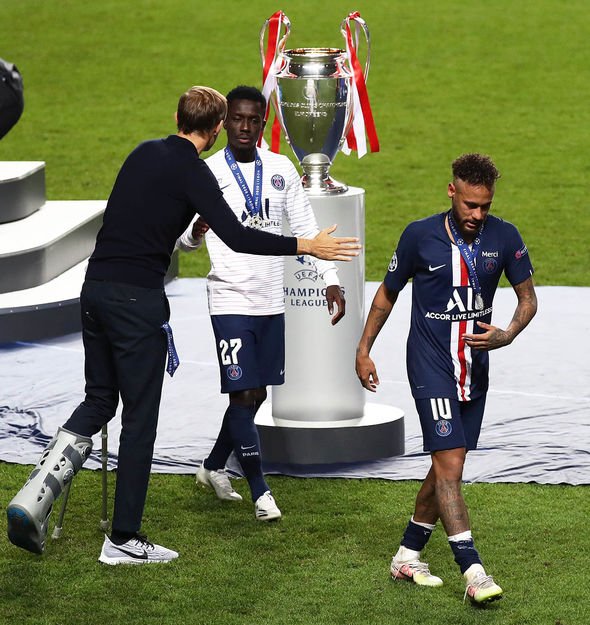 He’s also got the endorsement of Lionel Messi, whose own future at the Nou Camp is currently up in the air.

And Martinez’s old coach Diego Cocca urged him to seal a move to Barcelona to enhance his development.

“I was surprised,” he said when asked what it was like to coach the 23-year-old.

“The level of maturity, he was a professional player, he interpreted, he understood, he wanted to see pictures, to work on his weaker foot, to work on everything that made things complicated for him.

“Most boys at that age try to hide their flaws, and he just wanted to improve. There, we started to glimpse that he was going to do something very important.

“Knowing Lautaro, he’s a boy who likes challenges and surely that’s what going to Barcelona would be for him.

“I tell you what I think: logically, Lautaro is the protagonist and he has the last word.

“He’s clearly at a very important team like Inter, but it doesn’t happen every day that Barca come looking for you and he can play with the best footballer in history, outside of the national team, and share all these days with him.

“There is no way I would pass that up.”

Martinez scored 14 goals from 35 Serie A matches as Inter narrowly missed out on the Scudetto to Juventus.

And the Barcelona target also scored twice from five appearances in the Europa League, with the Italian side losing 3-2 in the final to Sevilla.

Can Timo Werner win the race for the Premier League Golden Boot?