Neymar will be the most talented player on the pitch in PSG’s Champions League final with Bayern Munich, Owen Hargreaves believes. The Samba star is aiming to win the competition for the second time in his career. However, with Bayern in sensational form, that will be easier said than done.

Neymar has won the Champions League once before – in 2015, when he propelled Barcelona to the prize with a 3-1 win over Juventus in the final.

And the 28-year-old is now out to deliver the prize for the Ligue 1 giants, who have never scooped the trophy before.

The Brazil international has been in devastating form this season, scoring 19 goals from 26 matches and registering 12 assists along the way.

And, ahead of the match between the two teams, former Bayern star Hargreaves hailed Neymar.

The BT pundit told The Sun: “He’s probably the most talented player on the pitch. I don’t think anybody disputes that.

“In pure talent, not many can touch Neymar. There’s only really Messi and Ronaldo. 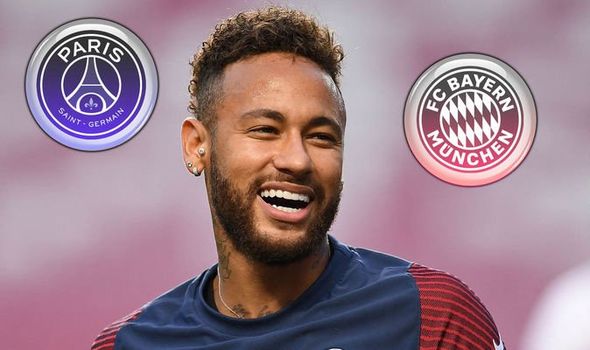 “That is what has maybe at times, not frustrated people . . . but because he is so gifted, you expect him to produce it all the time.

“He has the talent to be the best player in the world.

“I think that is probably what the idea was in going to PSG — the show was going to be his. Then Mbappe came out of nowhere and almost got ahead of him.

“It’s a huge stage for him. This is what he has dreamed of.”

Neymar has previously experienced Champions League heartache with PSG, failing to win the trophy in his two previous years at the club.

But Hargreaves thinks this could be his stage, adding: “The one thing you could say about Cristiano and Messi is, as good as they were and still are, their application to work and improve and be consistent is off the charts. 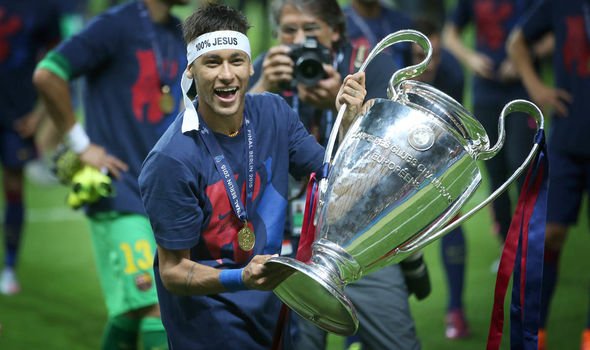 “Neymar, on his day, is probably the best player in the world — but sometimes it’s not there. You don’t really get that with Ronaldo.

“Even when Juventus went out — what is he, 35? — he was still head and shoulders their best player.

“Maybe it takes time. If you want to be the best player in the world, a lot of people are going to have an opinion on that.

“Maybe it takes being 27 for you to realise ‘I’m running out of time’ and a coach to come in at the right time, in Thomas Tuchel, to say, ‘Look, this is it, this is the blueprint’.

“You look at Liverpool, it’s not a coincidence they win the Champions League and then the Premier League.

“You never saw Mo Salah as a pressing machine when he played at Roma. Klopp has made all the boys buy in.

“I think for Neymar, the penny has dropped. For the first time, I’ve seen him actually pressing, working back, not floating. You’ve got to credit Tuchel for that.”

Hargreaves also believes Neymar must be a team player on the night, saying: “Normally Neymar does something outrageous and special.

“But if he can be a team player and work hard, then Bayern give everybody a chance.

“Paris Saint-Germain will get chances. I think Neymar just needs to be sensible and work hard and be part of that team.

“If they can win it 30 yards from goal, he can work his magic.

“He’s more than capable, he takes your breath away with what he can do.”