Austria 1-0 Norway: Nicole Bille’s first goal at a European Championships secures her nation’s first EVER win over Scandinavian heavyweights to qualify for quarter-finals in second behind Lionesses

Nicole Billa’s beautifully flicked header from inside the box on the 37th minute gave Austria a well-deserved 1-0 win over Norway to qualify from Group A in second place behind England.

Austria’s organisation and resolute defending kept quiet one of the better attacking outfits of the tournament, and Norway seemed still to be in shock following their 8-0 mauling at the hands of England.

As runners-up in the group, Austria will now face the winner of Group B Germany, who were widely predicted to stand a chance of going all the way. 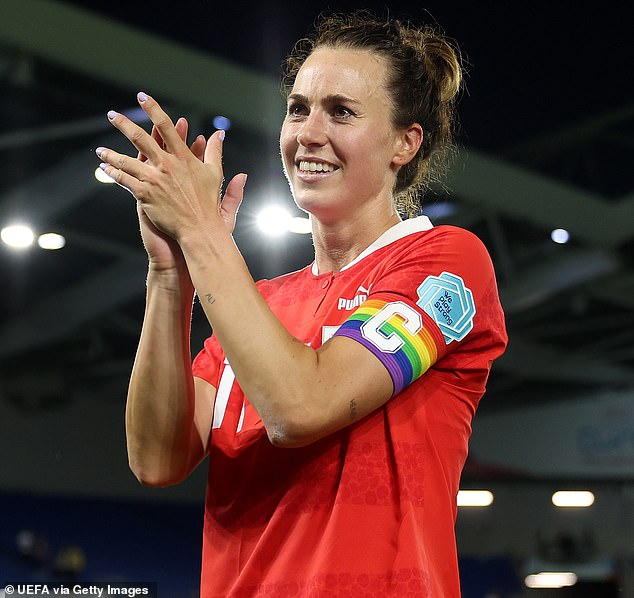 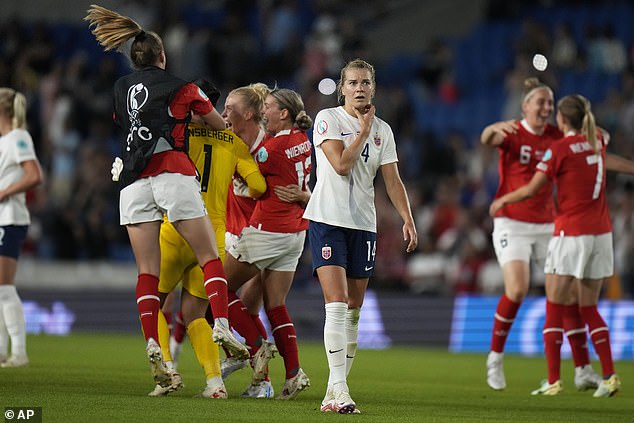 Cash-strapped Barcelona ‘in talks’ with sensational return for Alexis Sanchez