Impatient Noni Madueke admits he channels the swagger of Cristiano Ronaldo as he plots to become one of Europe’s best.

The PSV Eindhoven forward grew up idolising Ronaldo and wants to bring the Portugal star’s arrogance to his game.

Ronaldo completed his £19.7million return to Manchester United from Juventus on Tuesday, 12 years after he left Old Trafford for Real Madrid.

Boyhood United fan Madueke is preparing for England Under-21s’ trip to Romania for a friendly on Friday and uses Ronaldo as an inspiration. 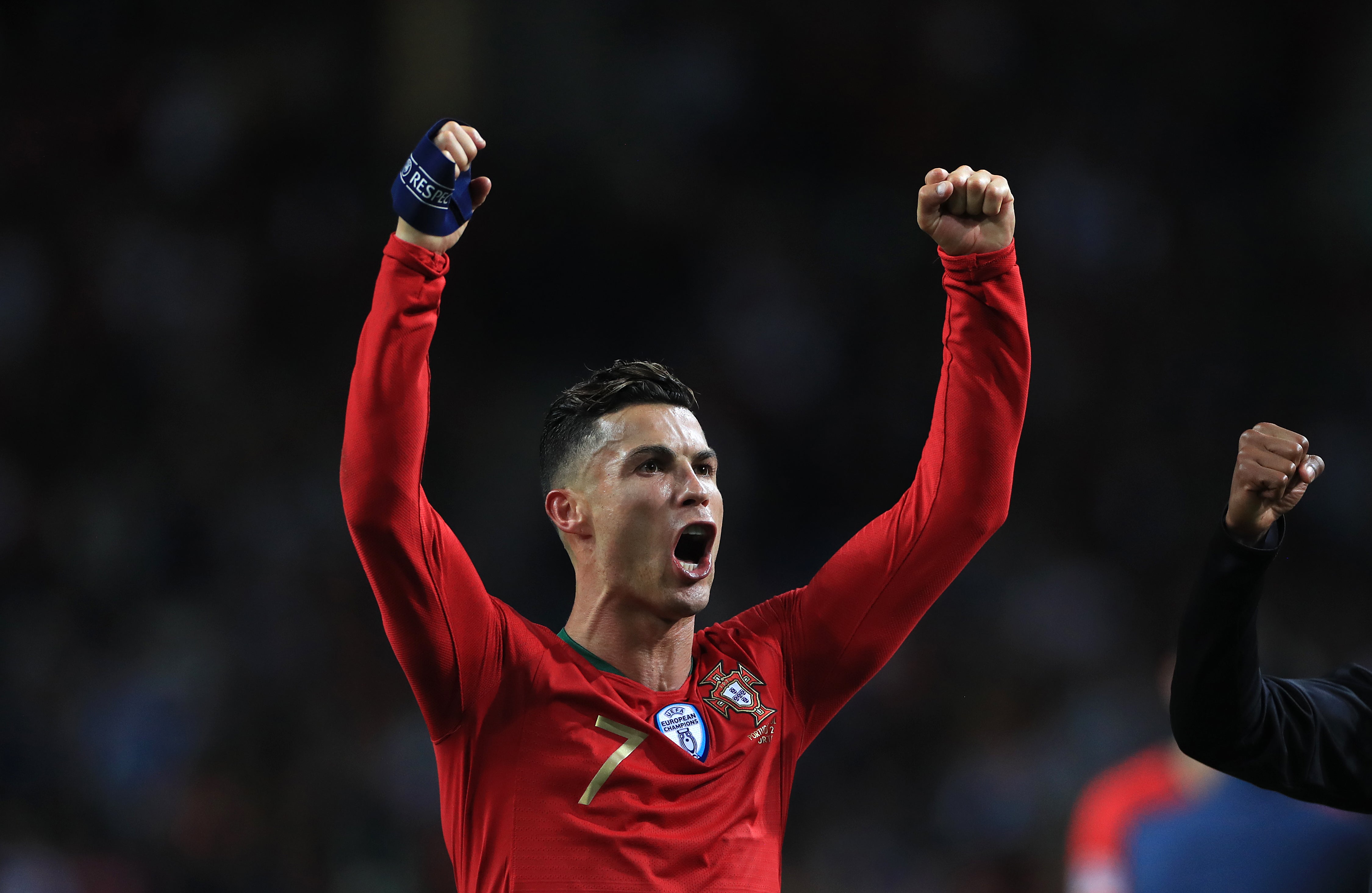 “I used to grow up watching him (Ronaldo). What he did was inspiring and to be still doing it now is testament to how hard he works,” said the 19-year-old, who has four goals in nine games for PSV this season.

“He is the biggest inspiration for someone who is confident but backs it up on the pitch every time he steps out.

“All my idols – people like Neymar, Ronaldo, Messi and the new generation guys like Mbappe – play with a confident arrogance. That is something I like and try to implement in my game as well.

“I have high expectations of myself. To me I feel I can be one of the best players in the league and that’s what I want to do. I want to do well for my team. We have already won the Super Cup, got a taste of what it is to win something.

“I want to make sure I am as important to this team (under-21s) as my team back home at club level. We have to keep that mindset and hunger and competitive desire, and there is talent enough for us to be successful.”

Madueke signed a new four-year deal at the Philips Stadium last week, ending speculation linking him with to a return to England.

Tottenham, Leicester and Wolves were reportedly keen with Madueke having left Spurs in 2018 to join PSV in his quest for a fast track to the first team.

But, despite his new contract, the Barnet-born youngster admitted he would like to play in the Premier League in the future.

“Yeah, definitely. The Premier League is the best league in the world and every young English player wants to be there,” said Madueke, who is also eligible to play for Nigeria.

“But also I am not someone who is afraid to venture elsewhere so whatever is best for my development, whichever country, I am a person who won’t be scared to take the leap.

“When I was 16 I didn’t want to got into that under-21 system. I wanted to go out and play and be involved in a first team as quickly as possible.

“I didn’t want to play under-23 football as a talented 16-year-old when I felt I was ready for the first team. I backed myself 100 per cent. I am very impatient.

“The quicker you get young talents into first-team football the quicker they get ahead of the talent of other nations. If all the Europeans are putting their boys in at a young age we have to do the same.

“In terms of signing a new deal I feel comfortable committing my future to the club at this point and it has been a great start to the season and I am playing happy.

“When you are doing well there is always interest. My focus is playing well for my club. It is best to stay this summer. It is the right decision.”