Former Arsenal manager Arsene Wenger has blamed Darwin Nunez and Sadio Mane for Liverpool’s poor start to the season. The Reds drew 3-3 with Brighton over the weekend, though they have Alisson to thank for the result after a shocking defensive display.

Jurgen Klopp’s side have looked a completely different team to the outfit that mounted a strong title charge last season, winning just two of their opening seven matches. Defensively, they have looked shaky, and in the final third they have relied on individual talent to win games.

Mohamed Salah, Virgil van Dijk and Trent Alexander-Arnold have all come under criticism so far this season for their displays – three stars that were consistently dubbed as the best in the business. Though Wenger does not believe that the trio – who undoubtedly will return to form at some stage – are the reason for the subpar start to the campaign.

He told beIN Sports: “It’s difficult to understand, they have the same core (group of players), same type of game. They are less efficient in winning the ball back than before. 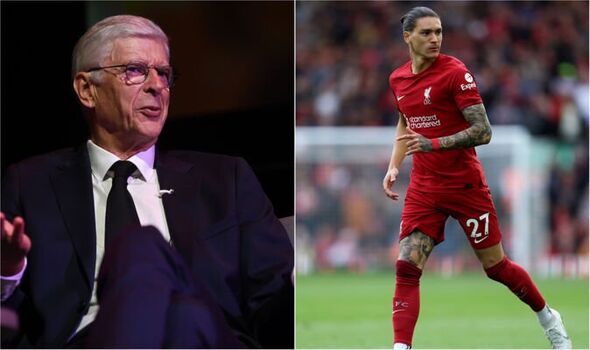 “Nunez, at the moment, hasn’t worked out for them and they made a big investment. He’s sitting on the bench. They lost Mane, who was a top-level, big-game player. He had something (about him), an aggressive attitude and determination. He’d score no matter what happens, he’d make things happen.

“It’s difficult to measure how much (his departure) takes away. They miss something they had before.” Liverpool have the opportunity to get their season back on track on Tuesday night when they take on Rangers on Tuesday night. 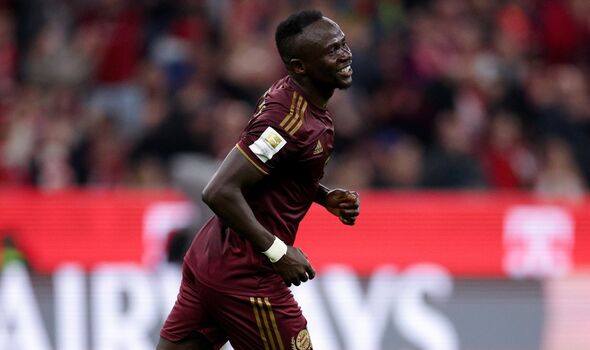 Though anything less than a win against the Scottish side will multiply the nerves at Anfield heading into their match against Arsenal on Sunday. The Gunners are top of the table and have made an impressive start to the campaign, with their intense, attacking approach causing Tottenham numerous issues over the weekend.

Mikel Arteta’s side are starting games aggressively and making a bid to take the lead early in the match, which Klopp’s side must be weary of. In their last 15 matches in all competitions, Liverpool have gone 1-0 within five minutes on five occasions. They have also gone behind in 12 of those matches, and if they leave themselves susceptible to an early goal at the Emirates Stadium then they could find themselves fighting a losing battle given the form of their opposition.

Is Leicester City vs Everton on TV? Kick-off time and how to watch Premier League fixture