The Spurs goalkeeper became the club’s all-time record Premier League appearance holder when he played his 300th game at Wolves last week and impressed in a 1-0 win.

The France international, 34, is out of contract next summer and there is currently no word on a fresh deal.

Nuno did not want to discuss the matter when pushed on it.

He said: “I think what Hugo achieved is huge, playing 300 matches for a club. It shows a lot of dedication and loyalty and hard work. This is what we expect from all of us, hard work, and Hugo is not an exception.

“He’s playing fantastically and he needs to keep on going. Every one of us keeps on going and improving.”

Sunday’s game against Watford will see Spurs sign off before the international break where a number of players will no longer be going away. 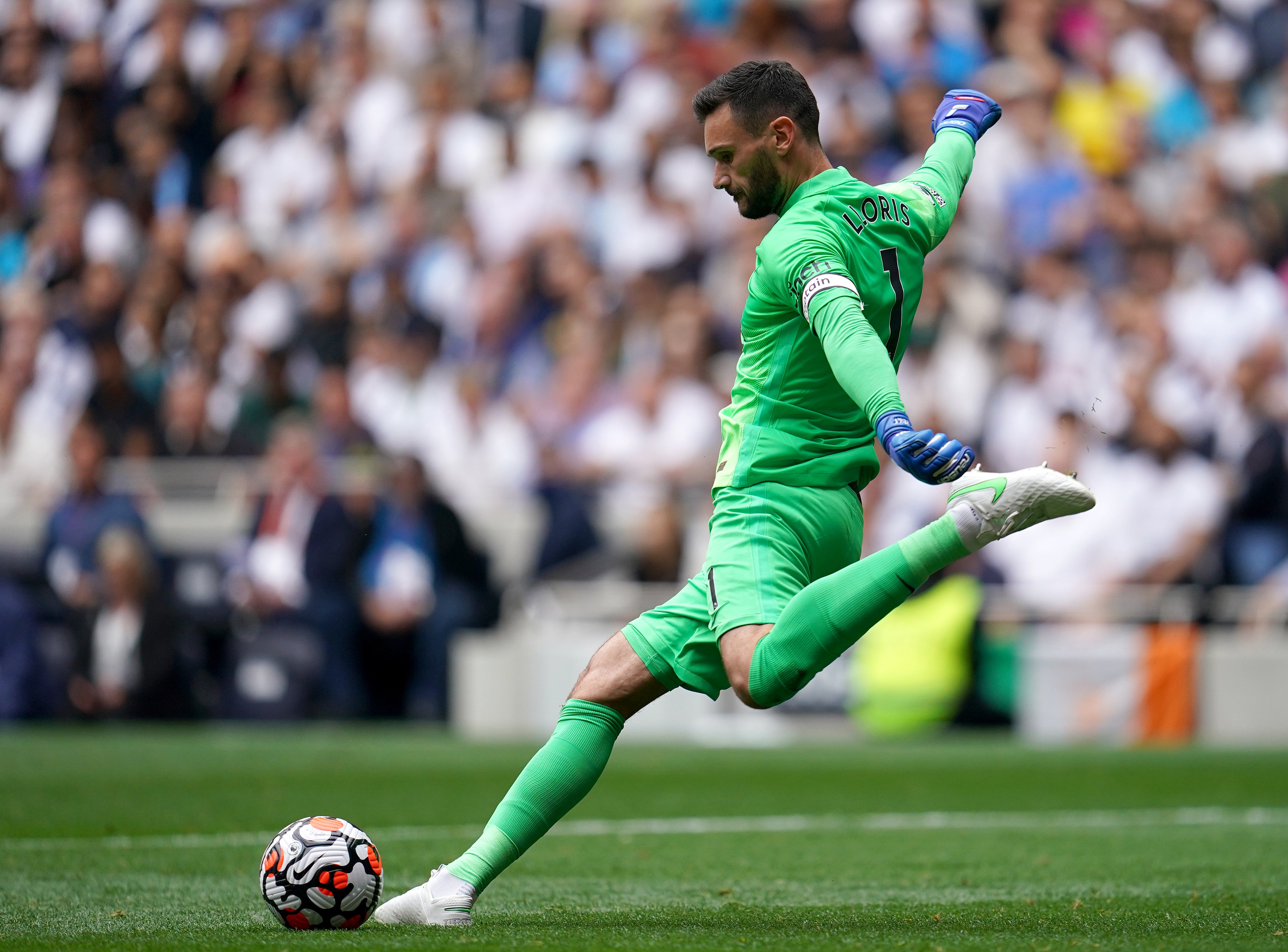 Giovani Lo Celso, Cristian Romero, Davinson Sanchez and Serge Aurier will not have to be released by the club as they were set to visit red list countries.

“It is the Government’s law and we have to obey as any citizen will do and based on that I know that it is not a pleasant situation, all the players love to play for their country it is one of the biggest highlights in their careers but they understand because of the pandemic they must stay here and be with us because otherwise it is a bit too complicated.”