When Manchester United signed Odion Ighalo on loan on transfer deadline day, many were sceptical. How had the club resorted to signing a 30-year-old on loan from the Chinese Super League? Well those doubters have since been silenced with the Nigeria international enjoying a spectacular start to his Old Trafford career.

His first strike came in the 5-0 thumping of Club Brugge at the end of February on his first start for the club.

Ighalo then notched a brace as United beat Derby 3-0 in their FA Cup clash, ruining Wayne Rooney’s special evening in the process.

And he got his fourth goal against LASK in the Europa League on Thursday.

There’s been much written and said about Ighalo joining United permanently, so Express Sport now takes a look at what we know so far. 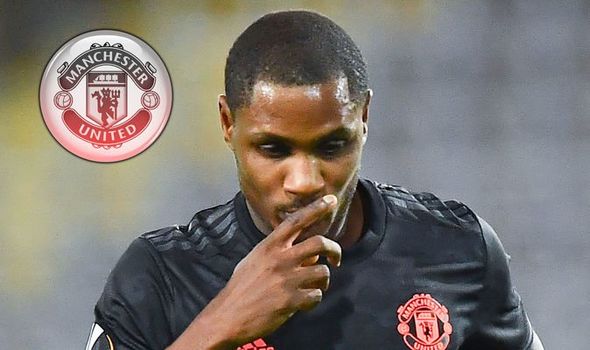 United will have to pay Shanghai Shenhua a fee of £15million to sign Ighalo permanently.

The Mirror say that the Chinese Super League side want big money for their striker, whose market value is closer to £5m.

United would have no problem paying that amount, particularly given how Ighalo has impressed at the club so far.

Ole Gunnar Solskjaer’s side currently have the option to buy Ighalo at the end of the season.

But there was no fee mentioned when they swooped for the 30-year-old on the final day of the January transfer window.

Ighalo doesn’t expect United to stump up the same salary he currently receives in China.

The former Watford star takes home a handsome £240,000 each week – with the Red Devils paying a third of that throughout his loan spell.

But The Sun say Ighalo is willing to take a pay cut.

He grew up supporting United and would love nothing more than to spend more time at the club.

And the fact he’s willing to reduce his salary would certainly work in his favour. 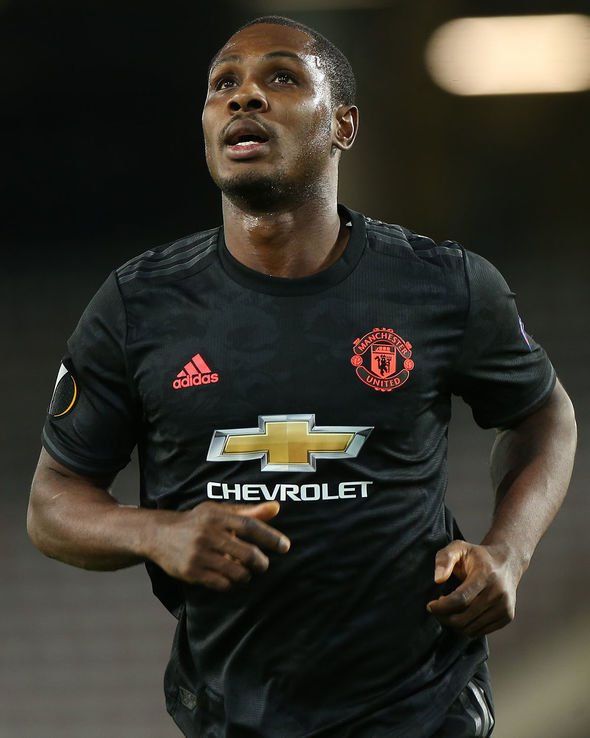 While United could sign Ighalo permanently, they also want another striker in the summer transfer window.

Timo Werner is on their radar with the Germany international excelling in the Bundesliga with RB Leipzig.

Lyon’s Moussa Dembele also has his admirers at United and is believed to be open to a move to Old Trafford.

And it appears Ighalo could be competing with more than just Anthony Martial, Mason Greenwood and a fit Marcus Rashford.

Solskjaer himself has hinted that he could sign Ighalo permanently amid the Nigerian’s fine form.

“Odion has done really well since he came in and he’s enjoying himself,” he said.

“And he will improve and get better but he has qualities we saw in him and we needed and we will still need those qualities for next season, so let’s see what we will do.

“He’s a goalscorer and a striker, he doesn’t worry too much about all that nonsense; build-up play—that’s a joke, obviously.

“He knows his job and what his role in the team is, and he’s very good with his back to goal, great link player, but maybe the best thing about him is his personality, so he’s got the whole lot really.”