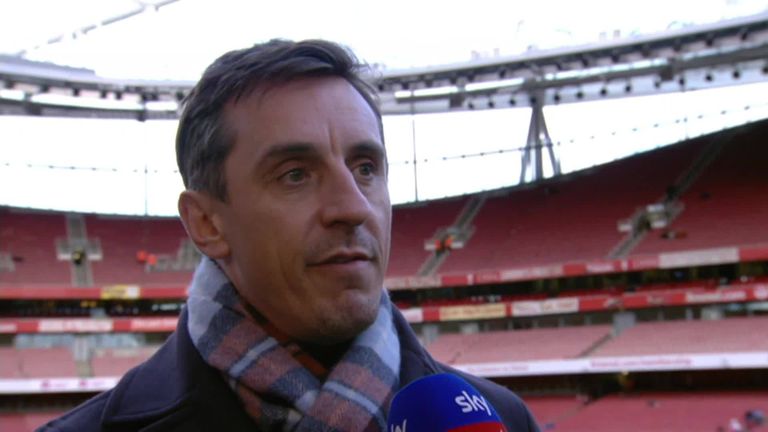 Ahead of the Carabao Cup final and Salford’s appearance at the national stadium in April, Gary Neville talks Wembley nerves and occasions.

Neville’s Salford will face Portsmouth in the Leasing.com Trophy final on April 5, live on Sky Sports, while the first major trophy is up for grabs on Sunday as Aston Villa face Manchester City in the Carabao Cup final at Wembley, also live on Sky Sports.

A Villa vs Man City

Neville, who played dozens of times at the old and new Wembley with both Manchester United and England, opens up on why the stadium is different, and just how nervous the occasions can make you… 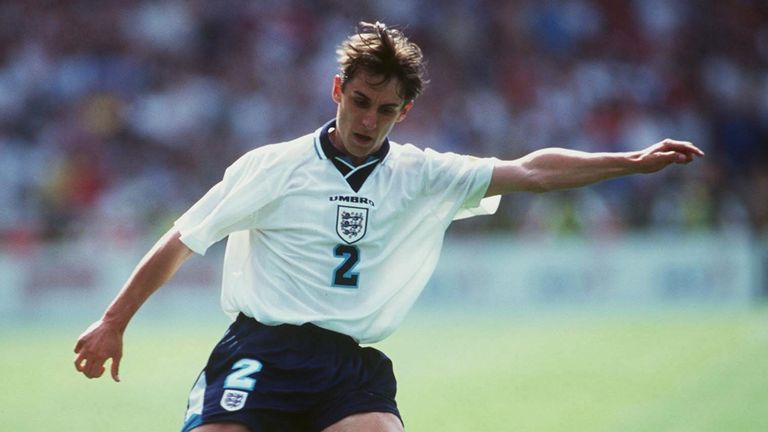 Neville, part of Terry Venables’ Euro ’96 squad with England, remembers how anxious he felt before playing against Switzerland in their opening group game…

“I think people have talked over the years about the possible weakening of that position by having the FA Cup semi-finals there and obviously allowing Tottenham to play there, but if you get to an FA Cup final, or if you’re a young English player making your debut at Wembley, getting that cap, it is an incredibly special place.

“You will be extremely nervous, with levels of anxiety that you’ve never experienced before. I remember my first game of Euro 96 – I had the driest mouth I’ve ever had in my life. It was nerves and the feeling of complete dehydration.

“You see players getting cramp at Wembley, having things happen to them at Wembley that have never happened to them before, and that’s just purely the occasion and what happens in the build-up to it. It’s just a completely different feeling.” 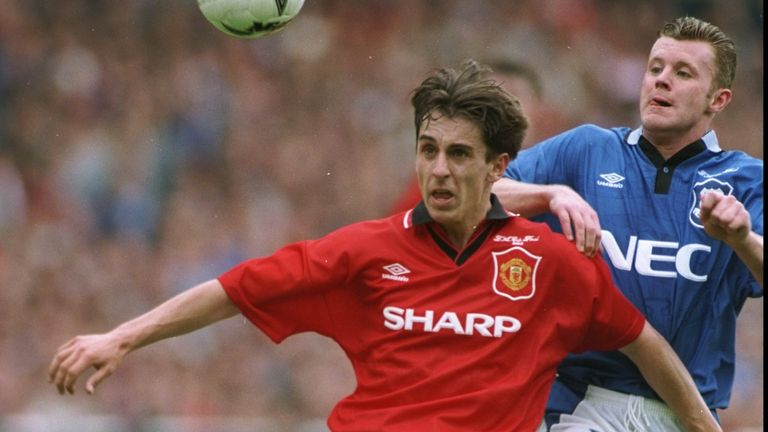 “It is special because it feels like an event. Every time you play at Wembley it doesn’t feel like a game of football.

“I know everyone will tell you that they treat every game the same, and prepare the same, you do, but you know that coach ride to Wembley, the feeling of an England international or a cup final, it does feel like an occasion or event rather than a football match. When you go to Wembley you know it is very different.

“I remember my first FA Cup final, 1995 against Everton, where we lost. We went down three days before the game, it was just completely abnormal. The build-up to the game is so long.”

‘We take Wembley for granted’ 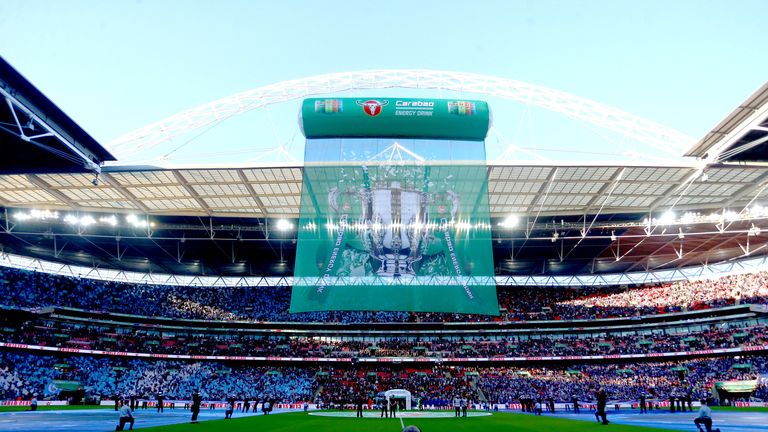 Neville, an England coach under Roy Hodgson, believes Wembley is taken for granted by some in the game, and recognises it is a special and iconic place…

“Obviously I was lucky enough to be an assistant coach to Roy Hodgson and Ray Lewington with the England team for a number of years, and obviously played at Wembley many times for United and England. It’s a special place.

“I think maybe we don’t treat it quite as special as teams from other parts of the world do. I think we always used to recognise the uniqueness of Wembley when other teams would approach it. We probably take it for granted, being the iconic venue that it is.

“For players that have never played there before, it is really special. For players who have played there many times, I think you can take it for granted. In my early days at the old Wembley I struggled a bit because there was an attitude towards Manchester United players in those days, which was difficult.

“I’ve had mixed opinions of Wembley but when you go now you have to recognise it is a great stadium. When it is full and bouncing it is wonderful.”

‘This summer could be Euro ’96 re-created’ 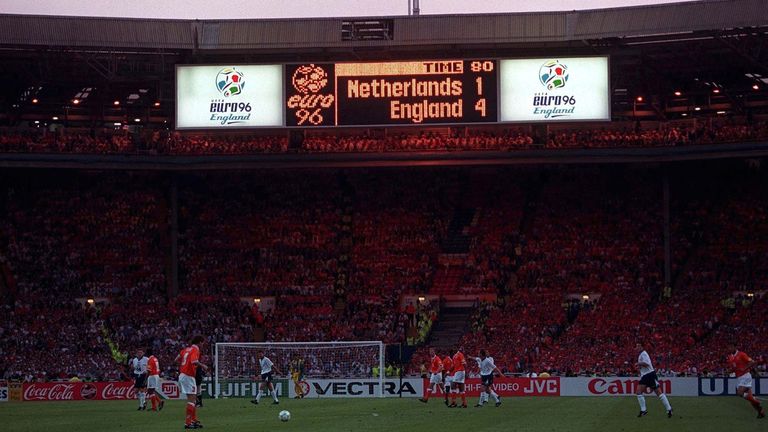 This summer’s Euro 2020 tournament sees both the semi-finals and final played at Wembley, as well as England’s group games and one last-16 match, and Neville feels the summer of ’96 could be recreated…