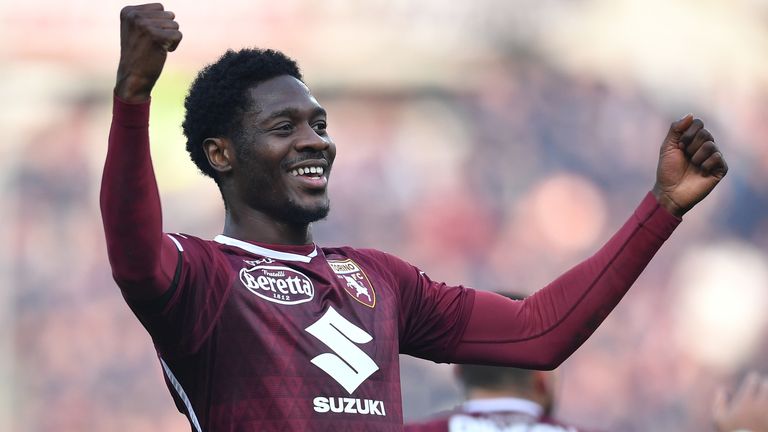 The ex-Chelsea youngster is set to join the Cottagers on an initial season-long loan, with the deal expected to be completed by the middle of the week.

Fulham will have the option to make Aina’s loan a permanent transfer for a figure in the region of £11m.

Former England youth international Aina is a graduate of Chelsea’s academy and spent over a decade at the club.

He spent the 2017-18 campaign away on loan at Hull before making a season-long loan move to Torino the following year.

The Serie A side took up the option to make Aina’s move from Chelsea permanent in June 2019. The 23-year-old made 37 appearances for Torino last season. 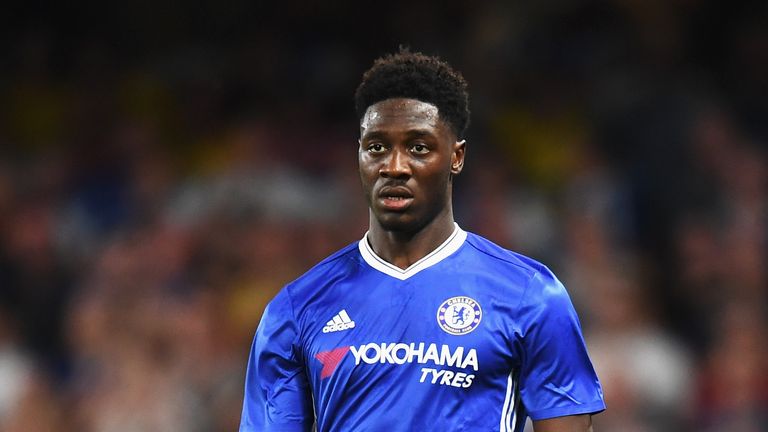 The summer transfer window will run for 10 weeks from July 27 and close at 11pm on October 5.

How West Brom pulled off the Premier League's greatest escape