Paul Pogba has failed to nail down a starting place at Manchester United under Ole Gunnar Solskjaer this season. The Frenchman has started just five of the 11 matches he’s appeared in so far, and will no doubt be considering his options at Old Trafford.

Manchester United manager Ole Gunnar Solskjaer has been told he must play Paul Pogba more regularly in order to be successful.

France midfielder Pogba has started just five of the 11 matches he’s appeared in so far in all competitions.

The 27-year-old was also left on the bench for the 3-1 win over Everton on Saturday, with the likes of Fred and Scott McTominay preferred alongside Bruno Fernandes. 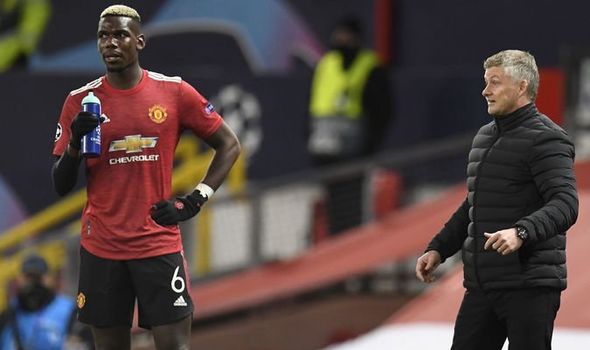 Pogba has been linked with a move away from United in the past, but did not appear to seek a new club in the recent transfer window.

And former Red Devil Phil Neville insists that he should be integral to any success that will come to Old Trafford. 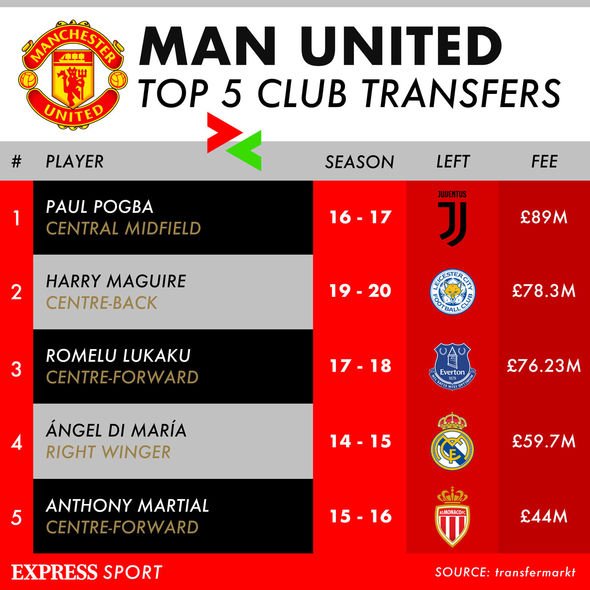 “You can play one of them [Nemanja] Matic, Fred or [Scott] McTominay and then you play Pogba with [Bruno] Fernandes.”

Neville admitted that he wasn’t sure if Pogba had the discipline to play in a deeper role, but insisted that Solskjaer must find a way to fit him in regardless.

“I know I’ve said about him wanting to leave, not wanting to be there and his inconsistencies but I still think he’s one of the best midfielders around.

“That’s why I’m thinking: ‘Why is Paul Pogba not in that team?’”