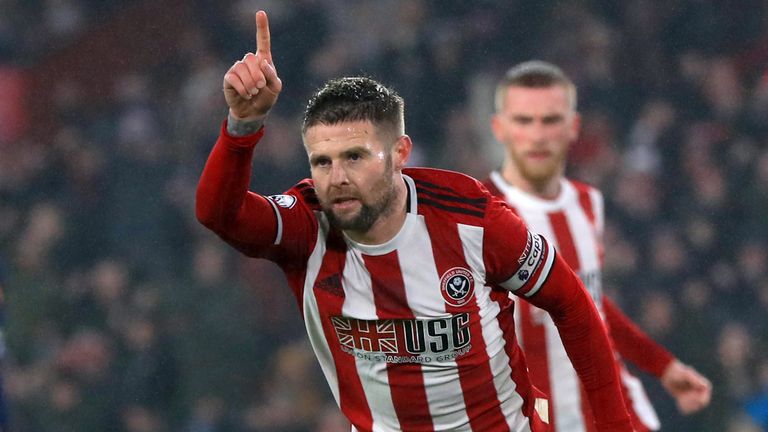 Oliver Norwood hopes Sheffield United can qualify for Europe when the Premier League season restarts and become the “greatest” team in the club’s history.

The former Northern Ireland international is excited to continue the Blades’ campaign on the opening night of the league’s resumption following the coronavirus pandemic shutdown, with a trip to Aston Villa on the provisional start date of June 17.

A win at Villa Park would see Sheffield United move above Manchester United having played the same amount of games, with nine remaining.

A fifth-place finish would be enough for the Blades to qualify for next season’s Champions League if Manchester City’s European ban is upheld by the Court of Arbitration for Sport next month.

Norwood said: “[Our attitude] is the old cliche. We just take each game as it comes and see where it takes us. We’re not looking at it like we are going to catch them above. 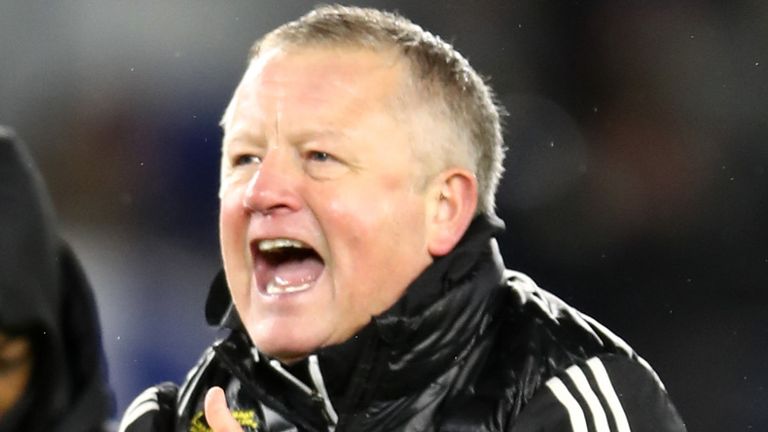 “We just said ‘let’s go for it in every game’. There’s been one game, Liverpool away, where we weren’t at it and they were. I think that is once out of 28 games where we weren’t good enough.

“Other than that, we deserve to be where we are. We’ve picked up points to put us in a position. As footballers and as a group, we might never again get a chance of tasting European football in our career.

“So we’ve got to give it everything we’ve got, living by the lockdown rules so we are all available for selection and give ourselves the best opportunity of arguably [becoming] Sheffield United’s greatest team in their history.”