Despite their triumphant 2019-20 campaign that saw Leeds finally return to the Premier League, Marcelo Bielsa’s stars were snubbed when it came to the end of season EFL awards.

Ollie Watkins scooped the Championship Player of the Season gong after firing Brentford to the play-off finals – scoring 26 goals in total throughout the campaign.

His season ended in heartbreak however after Brentford were beaten by Fulham in the play-off finals 2-1 after extra-time at Wembley. 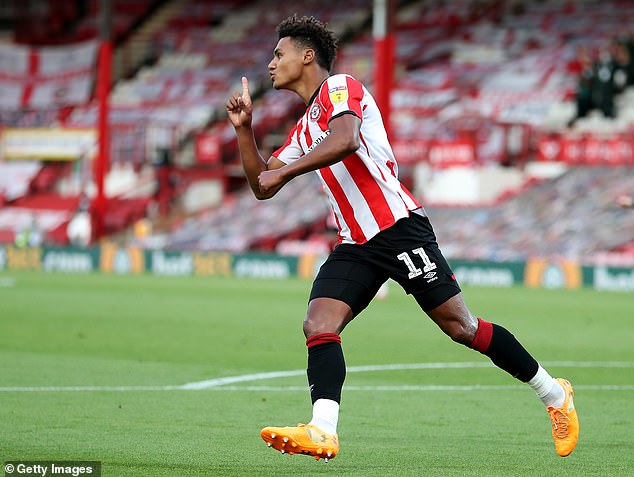 Meanwhile, Jude Bellingham – now at Borussia Dortmund after sealing a £25million move – picked up the Young Player of the Season and LFE Championship Apprentice of the Year awards after featuring 44 times for Birmingham last term.

Bellingham became one of the most-sought after teenagers in world football thanks to his mature and composed performances in the heart of midfield, scoring four times and producing two assists for Birmingham.

And his fantastic form has since been rewarded by earning a first England Under-21 call up ahead of the European Championship qualifiers.

Meanwhile, Ivan Toney won the Player of the Season award in League One – matching Watkins’ tally of 26 goals for Peterborough before the season was curtailed amid the coronavirus pandemic. 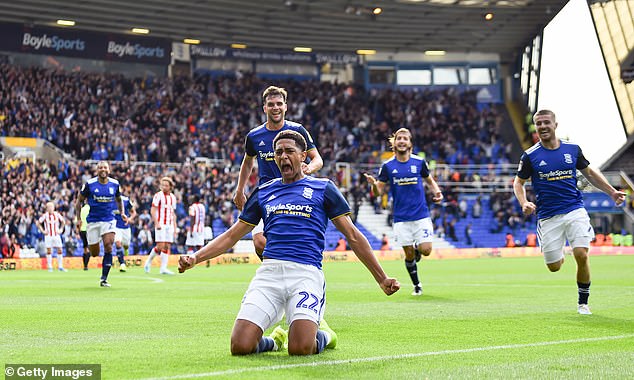 And it was another striker who clinched the main award in League Two as well through Eoin Doyle.

Doyle fired Swindon to promotion thanks to his 25 goals before he completed a move to Bolton.

Furthermore, 17-year-old Luke Matheson won the League One LFE Apprentice of the Year prize playing for Rochdale while Northampton Town’s Scott Pollock picked up the same award in League Two.

And finally, former Grimsby striker Charles Vernam won the Mitre Goal of the Season gong thanks to his brilliant individual goal against Colchester – dribbling from the edge of his own area before striking past the goalkeeper to complete his hat-trick. 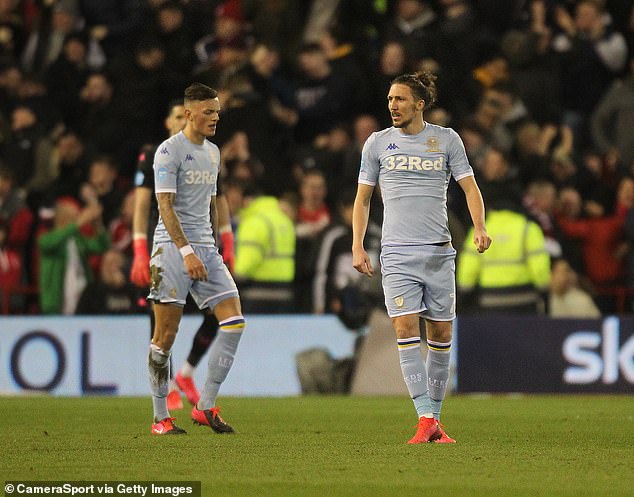