Paris Saint-Germain have confirmed the signing of Sergio Ramos on a two-year deal.

The Spanish defender, who was left out of Luis Enrique’s squad for Euro 2020, was a free agent after ending his 16-year association with Real Madrid.

Speaking after signing his deal, Ramos said: ‘I am very happy to join Paris Saint-Germain.

‘It is a big change in my life, a new challenge and a day that I will never forget. I am proud to be part of this very ambitious project, to join a team with great players.

‘It’s a club that has already proven at the highest level with solid foundations. I want to continue to grow with Paris and help the team work to win titles.’ 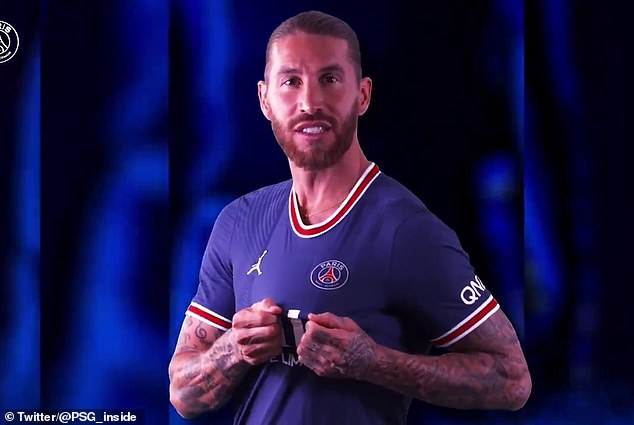 Premier League clubs to reconsider vote on use of five substitutes

Kenny McLean: Scotland and Norwich City midfielder out of Euro 2020 with knee injury