Paris Saint-Germain are about to offer Germany playmaker Julian Draxler to Arsenal in a surprise exchange bid for midfield misfit Matteo Guendouzi, according to reports.

The Gunners have previously been linked with Draxler and are thought to have intensified their interest in the 27-year-old after Borussia Dortmund insisted that Julian Brandt was not available last month.

L’Equipe says that Ligue 1 leaders PSG are ready to move for Guendouzi, who spent nine years at the club’s academy as a youngster. 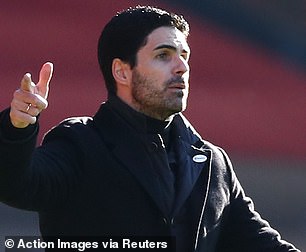 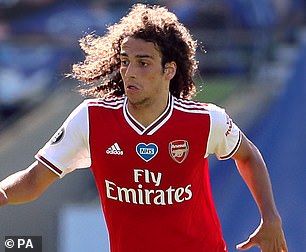 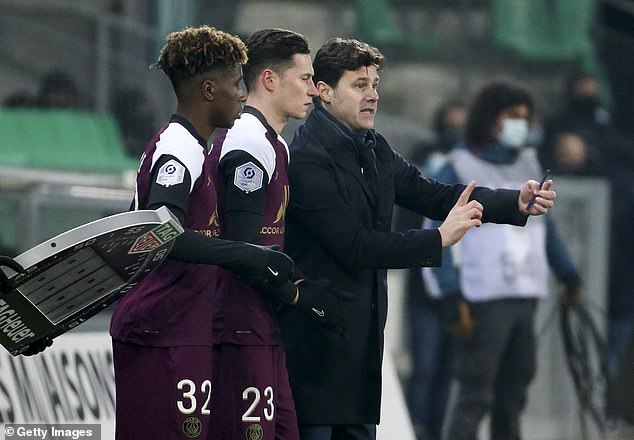 The French outlet claims that Guendouzi had been a target for the Ligue 1 leaders before joining Arsenal from Lorient in 2018.

Guendouzi has rarely been used by Mikel Arteta since a high-profile altercation with Brighton striker Neal Maupay last season that raised concerns about his attitude. 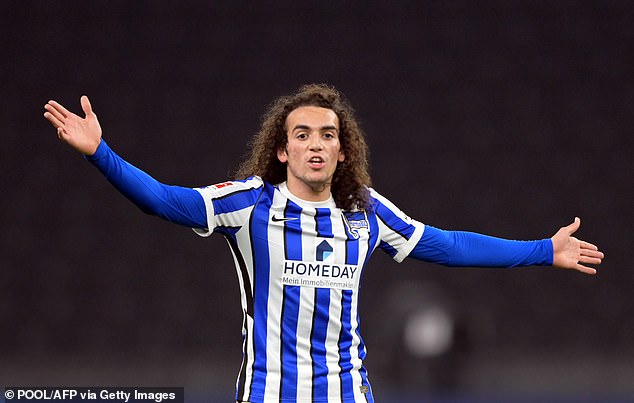 Guendouzi has been loaned to Bundesliga strugglers Hertha Berlin, who have one win in eight

Bruno Labbadia was axed following a 4-1 home defeat by Werder Bremen at the weekend, when Guendouzi was seen arguing with teammate Matheus Cunha at half-time.

Draxler is out of contract at the end of the season and will reportedly be offered a swifter exit despite previous reports that he would see out his deal.

Leeds are also believed to be keen on the former Schalke and Wolfsburg midfielder, who has made only five brief substitute appearances for PSG since October.

A hamstring injury ruled Draxler out of 12 of PSG’s domestic and Champions League fixtures earlier this season.

He was an unused substitute in the 4-0 win over Montpellier on Friday, having been left out of the squad by boss Mauricio Pochettino for the 1-0 win at Angers the previous Saturday. 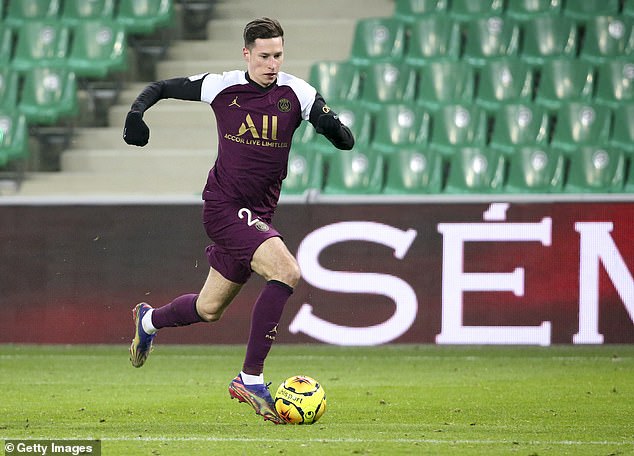 Draxler, who has seven goals in 56 appearances for Germany, has had injury issues this season