The former Derby, Swansea and Reading boss had been appointed on a three-year contract in July last year.

However, Sunday’s 3-0 defeat at Sint-Truiden left his side with just one win in 13 matches and second from bottom of the table. 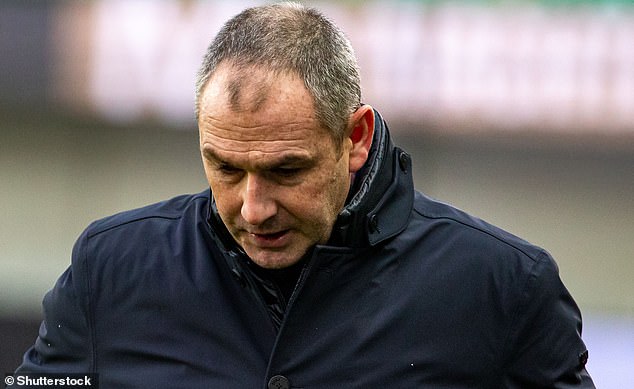 Clement has not enjoyed the same success as a No 1 as he had as assistant to Carlo Ancelotti.

The Englishman worked under Ancelotti at Chelsea, Real Madrid, PSG and Bayern Munich before deciding to go it alone at Derby in 2015.

He was sacked with the team in fifth place in the Championship and took the job at Swansea in 2017, he steered them to survival but was dismissed with them four points adrift of safety the following December.

His reign at Reading was also shortlived, taking over in March 2018 before being give the boot in December.