Back in the summer, shortly after the curtain had fallen on a disappointing season for United, Pogba admitted he wanted out.

The France international had endured a mixed campaign, starring under Solskjaer but struggling during Jose Mourinho’s final few months in charge.

And Pogba, speaking in Tokyo at an Adidas event, admitted that he was open to leaving United for a new challenge elsewhere.

“There is a lot of thinking [going on],” Pogba said.

“I have been three years in Manchester and have been doing great – some good moments and some bad moments, like everybody, like everywhere else.

“After this season and everything that happened, with my season being my best season…it could be a good time to have a new challenge somewhere else.” 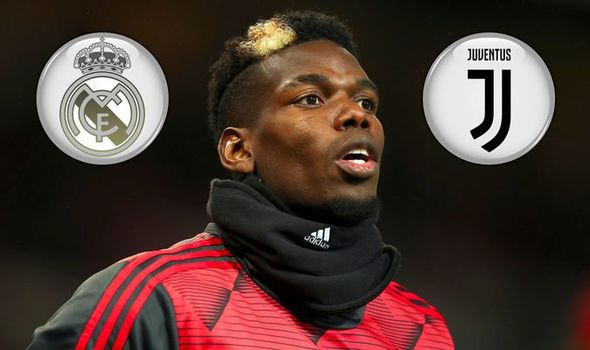 Despite Pogba wanting out, the club decided not to grant him his wish, digging their heels in over any potential exit.

The Red Devils slapped a huge £130million price tag on the 27-year-old’s head, deterring both Real Madrid and Juventus in the process.

Now, nearly a year on, not much has changed.

Pogba hasn’t had another public outburst but still wants to leave United, having got nowhere near winning the Premier League or Champions League throughout his second stint at Old Trafford.

However, the 2018 World Cup winner is now increasingly likely to stay at the club.

And that’s because of the way Real Madrid and Juventus are at present. 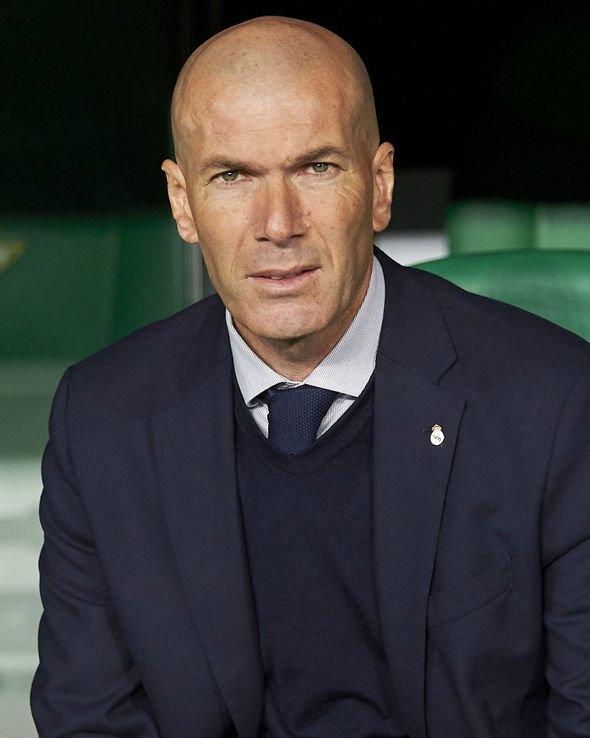 Real, according to Marca, view the prospect of signing Pogba as impossible under the current climate.

The coronavirus crisis has hit Spain hard and Los Blancos simply can’t justify a sizeable investment on the midfielder while their nation continues to suffer.

Real have even started looking at cheaper alternatives, with Rennes star Eduardo Camavinga being eyed.

And that means that Zinedine Zidane may have to make do without Pogba again, despite being eager to unite with his compatriot at the Bernabeu.

Juventus, too, seemingly have no chance of a transfer.

The coronavirus crisis has also ravaged Italy, with the country’s death toll currently at over 10,000 people. 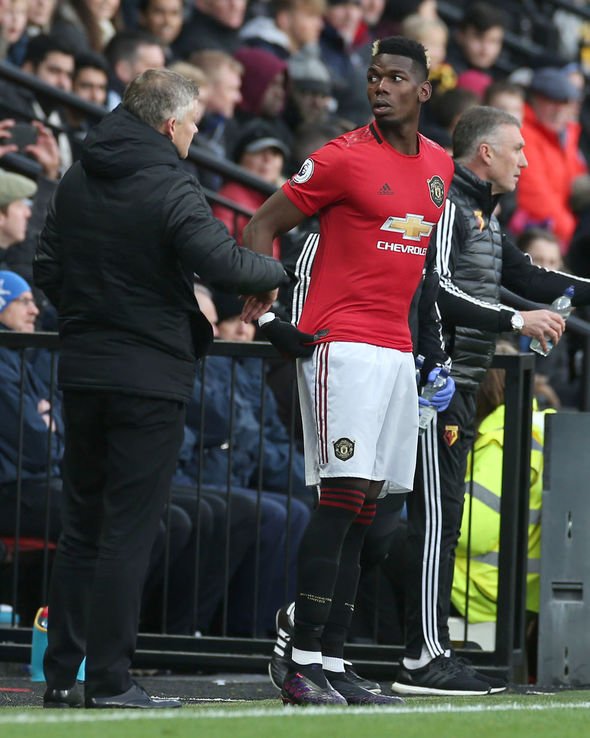 Players of the Serie A giants have agreed to massive pay cuts for the next four months in order to help Juve out economically during this time.

And, given the state of play over in Turin, a return to Italy isn’t on the cards.

It now seems that Pogba will stay at United.

And it will be down to Solskjaer to integrate him back into his side, particularly with the club’s midfielders shining of late.

Bruno Fernandes is the new darling of Old Trafford having hit the ground running since his January arrival from Sporting Lisbon.

And Nemanja Matic, Fred and Scott McTominay have all improved to help the club challenge for a spot in the Premier League top four.

Making It Pro with Andros Townsend: Gareth Bale and Harry Kane… Did you see them getting to the top?