Paulo Fonseca has agreed to become the new manager of Tottenham Hotspur, according to the Telegraph.

Spurs have conducted a thorough, and at times frustrating, search for a successor to Jose Mourinho’s old job, with the likes of Brendan Rodgers, Hans Dieter Flick and Julian Nagelsmann turning the north Londoners down.

The Premier League side appeared close to coming to an agreement with former Inter boss Antonio Conte only for chairman Daniel Levy to abandon his pursuit as talks stalled. 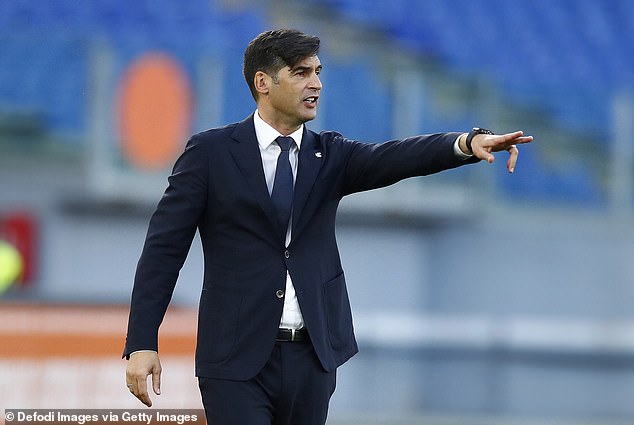 Spurs have since turned their attention to former Roma boss Fonseca, the number one candidate of new sporting director Fabio Paratici, who has held talks with the 48-year-old this week.

And The Telegraph reports that Fonseca has agreed in principle to a two-year deal to take the Tottenham vacancy, with the option of an additional year.

Spurs will look to get the deal wrapped up before the formal presentation of Paratici in his new role as sporting director, having previously held a similar position at Juventus. 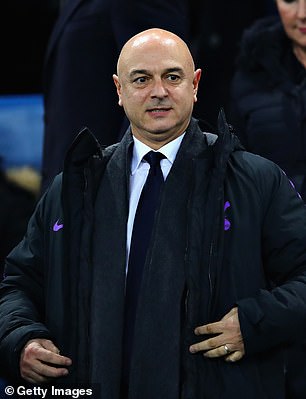 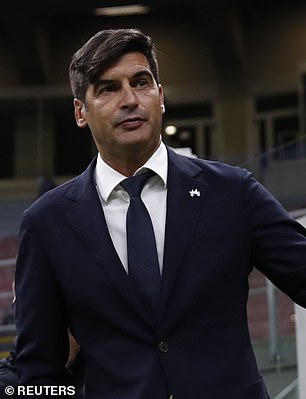 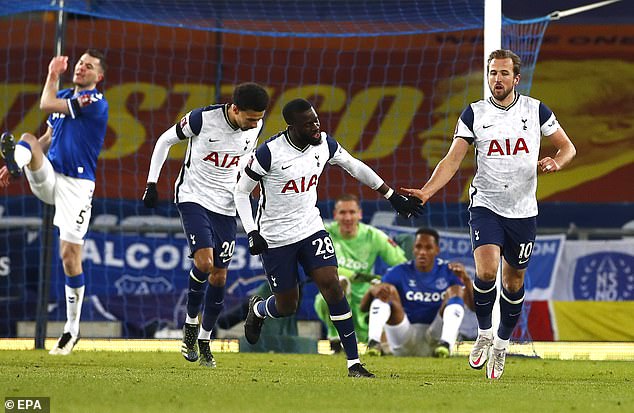 All that remains for the deal to be completed is an agreement on the paperwork and the final signing off from Levy, who is understood to be in the Bahamas with main shareholder Joe Lewis.

The Portuguese guided Roma to the Europa League semi finals this season, but were dumped out by runners-up Manchester United. Former Spurs boss Jose Mourinho has since taken the job that was vacated by Fonseca.

The 48-year-old was not the club’s first choice but his track record of developing youngsters, as well as his capacity to play eye-catching football has held sway.

Fonseca was a candidate for the Tottenham job before Pochettino was appointed in 2014 and is in a similar mould to the Argentine as a manager in his ability to work with tight budgets as well as trusting youth players.

Pochettino was linked with a sensational return to Spurs last month, but the complexities involved in prising the former boss from Paris Saint-Germain proved an obstacle too big for Levy and Spurs. 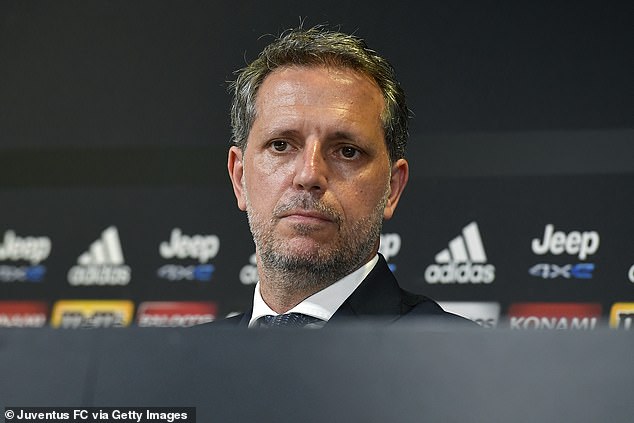