Pep Guardiola is ready to use a secret weapon to snatch Borussia Dortmund midfielder Jude Bellingham from under Liverpool’s nose next summer. Manchester City are expected to confirm the signing of Kalvin Phillips this week after agreeing a £45million fee with Leeds United but are firmly in the running for Bellingham.

Liverpool believe they are in pole position to secure Bellingham’s signature in 2023 due to Man City’s Phillips capture, The Sun report. However, a high-profile battle between the Premier League’s top two clubs for one of Europe’s most exciting young players has been labelled ‘likely’.

Dortmund will refuse to sell the 18-year-old this summer after losing Erling Haaland to Man City after the English champions triggered his £51m release clause. But they are acceptant that it will be challenging to maintain his services beyond next summer and currently value him at around £80m.

And Guardiola is just as much an admirer as Jurgen Klopp, who has already pinpointed Bellingham as his No 1 target for next summer. The Catalan boss is understood to hope the former Birmingham City star’s relationship with Haaland could prove decisive if Man City go head-to-head with Liverpool. 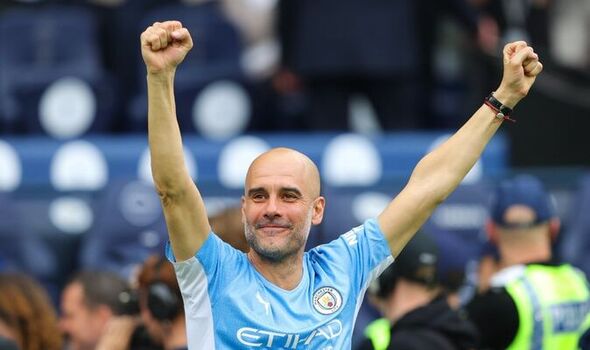 Bellingham and Haaland enjoyed a close friendship last season at Dortmund, sitting next to each other in the dressing room and sharing a lethal bond on the pitch. Guardiola hopes the Norway international will help to persuade Bellingham to land at the Etihad Stadium ahead of the 2023-24 season.

Phillips is set to share a defensive midfield role with Rodri and could ultimately succeed the Spaniard. But with Ilkay Gundogan and Bernardo Silva’s futures uncertain, Bellingham could act as the perfect replacement for one or the other in 12 months’ time. 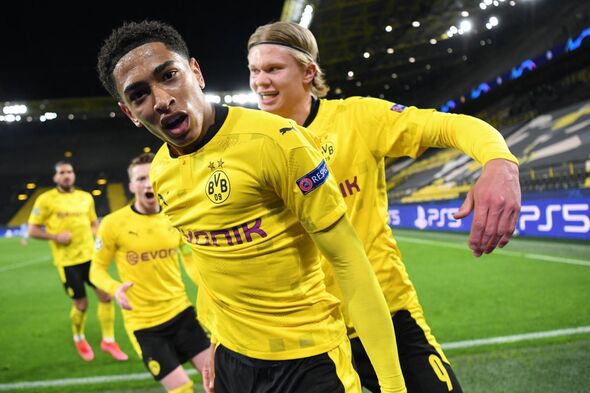 The report adds that Manchester United are outsiders in the race for the teenager’s signature, with it unknown where the club will be after Erik ten Hag’s first campaign. Frenkie de Jong is expected to arrive from Barcelona in the coming weeks, but the Dutch manager is thought to want numerous midfield reinforcements.

Even if United return to the Champions League next term, it’s difficult to see the club challenging Liverpool and Man City, who will likely battle for major honours again in 2022-23. And Bellingham will undoubtedly be interested in returning to his homeland to play Premier League football.

Who will partner Kylian Mbappe up front for France at Euro 2020?