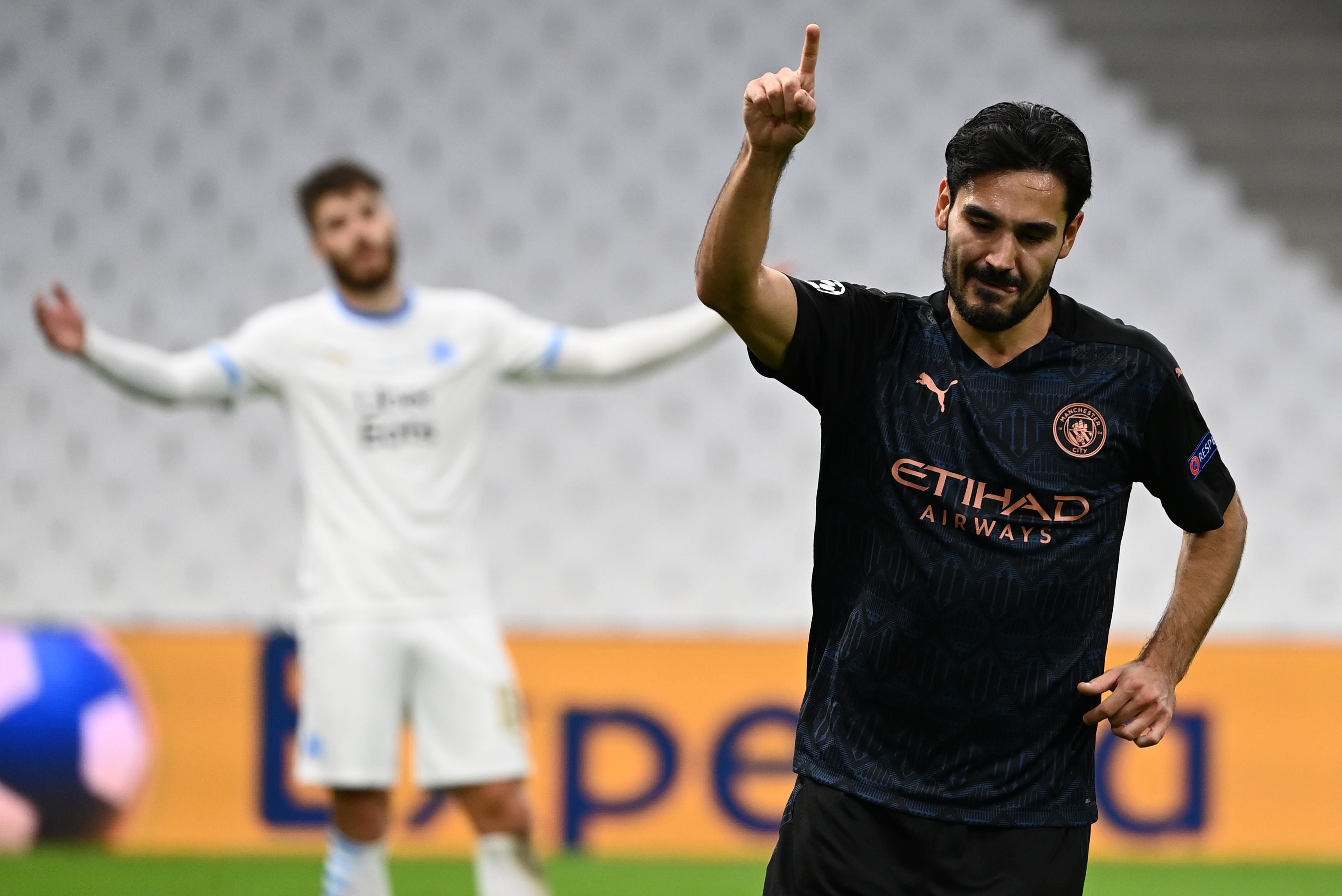 “It was really good, especially the way we played, defensively and offensively, attention to all the details. When a team plays in that way, 5-3-2, so defensive, you can lose your patience and you become impatient to attack, and after that they punish you with the counter-attacks and so on.

“We were calm in the right moments. Everybody was in his position and that helped a lot to win the game.”

Despite the result, Marseille coach Andre Villas-Boas felt his side acquitted themselves well.

The former Chelsea and Tottenham boss said: “It was a tough match to play and we paid for our mistakes but we didn’t defend too deep and my players were exceptional.

“The second goal was a real blow for us as we were starting to turn things around. In the first half, we had trouble getting through the City press, and a bad pass led to them being 1-0 up.”

Lisnagar Oscar misses Long Walk at Ascot
Recent Posts
This website uses cookies to improve your user experience and to provide you with advertisements that are relevant to your interests. By continuing to browse the site you are agreeing to our use of cookies.Ok