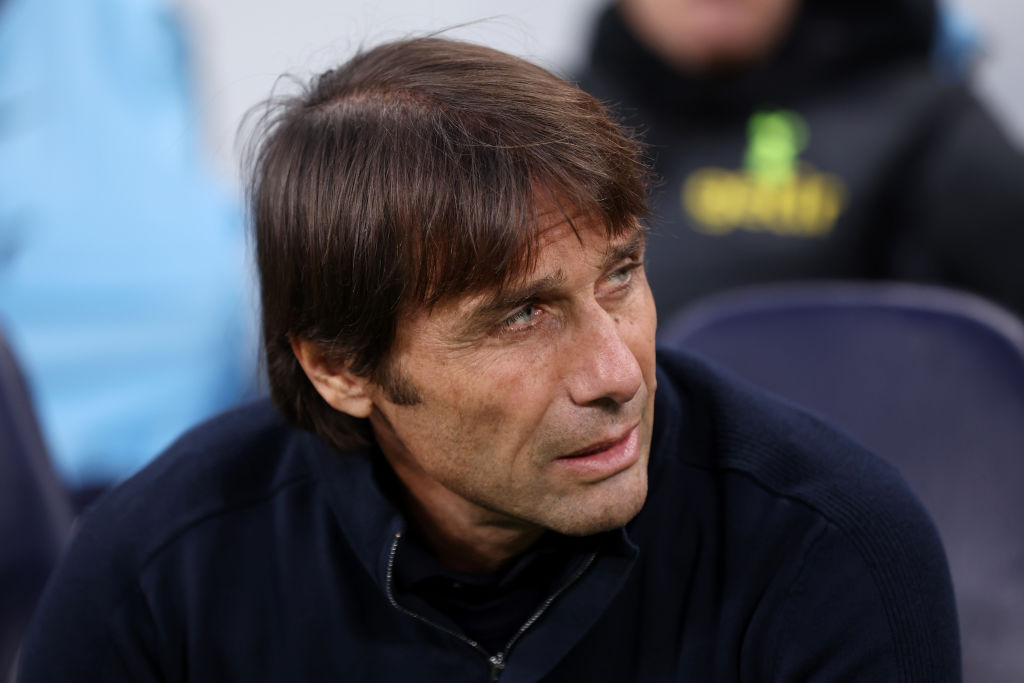 Gary Neville believes that Tottenham owner Daniel Levy must do whatever is in his power to keep Antonio Conte at the club.

Tottenham have slipped to fourth in the table, eight points behind leaders Arsenal having played a game more, following a 2-1 home defeat to Liverpool on Sunday.

A first-half Mohamed Salah brace continued Spurs’ recent trend of struggling at the start of matches and while they improved after the break, with Harry Kane getting one back, they were unable to complete the comeback.

It was a highly-disappointing result for Conte’s side who were aiming to get a result against an out-of-form Liverpool team, with their title ambitions taking a huge hit.

Conte, while still regarded as a world-class manager, has taken criticism recently for his negative, defensive tactics and odd team selections with the manager persistently starting struggling defender Emerson Royal.

But former Manchester United captain Neville says that the Italian is the right man for the job in north London and will end Spurs’ 14-year wait for silverware, telling Sky Sports: ‘I think Antonio Conte will get Tottenham a trophy.

‘He’s the type of manager who won’t leave until he does win a trophy. Conte will bring Tottenham success.